Udupi Rajagopalacharya Ananthmurthy, one of the stalwarts in Kannada literature who got 6th Jnanpith award for Kannada, passed away on Friday, August 22, 2014. This leaves a deep void in Kannada literary world, leaving behind very few independent and fearless voices.

He was suffering from diabetes, and his last days saw severe kidney failure which finally proved fatal for him. He was admitted to Manipal Hospital recently. On Friday, August 22nd, his blood pressure levels dropped and he had to be put on ventilator. He was declared dead by the doctors in the evening.

Born in the pre-independence era, on December 31st 1932, in Theerthahalli of Shimoga district, to the couple Rajagopalacharya and Sathyamma, U R Ananthamurthy was greatly influenced by Mahatma Gandhi and Shakespeare during his childhood, which shaped his political and social conscience. Juggling between studies and participating in various activisms of that era, he obtained his Master of Arts in English from Mysore University. 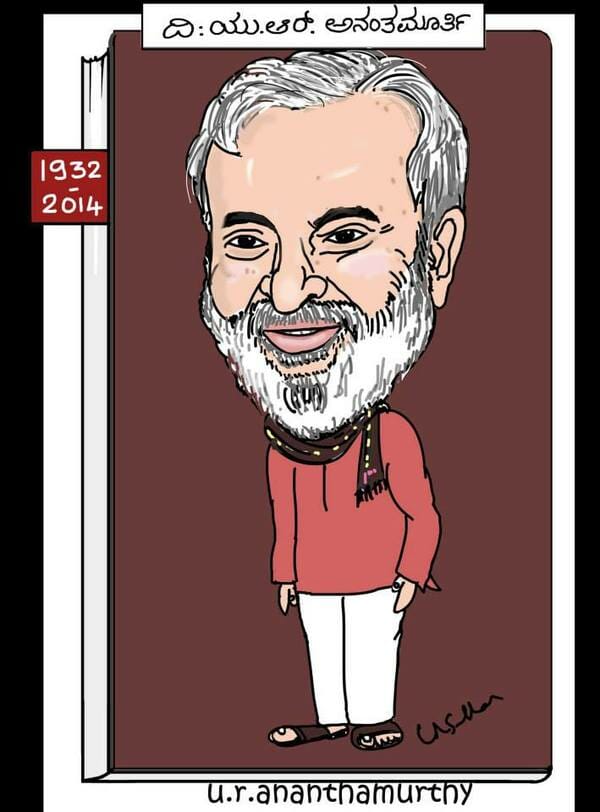 Ananthamurthy started his career as an English teacher in Mysore University. In 1963, he shifted to Birmingham University, UK, for a doctorate in English. His first novel Samskara was published in 1965.

He was the Vice-Chancellor of Mahatma Gandhi University in Kottayam, Kerala from 1987 to 1991. He served as the Chairman of National Book Trust India for the year 1992. In 1993 he was elected as the president of Sahitya Academy.

He got Jnanpith award in 1994, and Padmashree in 1998. He also served as Honorary Chairman of Film and Television Institute of India in Pune, from 2000 to 2008. In 2013, he was shortlisted for the Man Booker prize.

In addition to his academic career, he was also a close associate of stalwarts of socialist movement, like Ram Manohar Lohia, Jayaprakash Narayan, and Shanthaveri Gopala Gowda.

He enriched Kannada literature with iconic books like Samskara, Avasthe and others. He earned accolades like Padmashree award, Jnanpith (1994) and others, while his down-to-earth, soft and encouraging manner in which he spoke to those who approached him endeared him to his readers. His detailed profile in Kannada prepared by Karnataka Information Department can be viewed here.

However, Ananthamurthy did not stay away from controversies. Born in a Madhwa family, he fell in love with  Esther and married her, breaking the boundaries of the religion. He was the most vocal secular, socialist voice Karnataka has seen in recent years. His style of never being afraid to call spade a spade, and exposing of blind beliefs and not-so-progressive practices in Hinduism, particularly among Brahmins, earned him the wrath of a section of society long ago, when he wrote Samskara, that exposed the hypocritic practices in the society.

The controversies reached a new height during recent elections, when he said he does not want to live in an India where Modi rules. In a telephonic interview with CNN-IBN from his hospital bed in Bangalore, he said:

“I won’t live in a country ruled by Narendra Modi. When I was young, I used to criticise Prime Minister Nehru. But, his supporters never attacked us. They always respected our views. Modi supporters are now behaving like Fascists. They are behaving like the Fascists in Germany during Hitler. I don’t want to see a man like Modi in the chair, where once a man like Nehru sat and ruled. I am too old and unwell. If Modi becomes the PM, it will be a big shock to me. I won’t live.”

Not a man who was politically correct

Later, the 81-year-old writer clarified that his words came out of emotion, but the damage had been  done. Right wing activists burnt his effigies, wrote against him, filed police complaints against him and expressed their anger in every manner possible. He was even given a free Pakistan ticket by a group of people.

Some of these people celebrated his death on Friday, by bursting crackers. State BJP president Prahlad Joshi clarified a TV channel that he does not support this act, adding that he, however, was not aware of any such act.

However, Prime Minister Narendra Modi’s twittter id has relayed condolences through Twitter, which received appreciation from the Twitterati.

However, Ananthamurthy’s outspoken attacks against politicians are not new. He was given a show cause notice when he was in Mysore University, for denouncing Indira Gandhi. Details can be read here.

In an interview with Girish Nikam, anchor and senior journalist, in the programme ‘To the Point’ for Rajya Sabha TV, URA argued:

“We should not be politically correct – then we are NOT correct. If there are enough people who can swim against the tide, then the democracy is safe. Hence political correctness which places all value on majority is a wrong thing. Even one voice is enough, because ideas have a way of living… We should not be worried about being politically correct, we should be able to say whatever is unpleasant..”

These words capture the essence of his motto in life – that was the way he lived. To watch the full interview, click here. 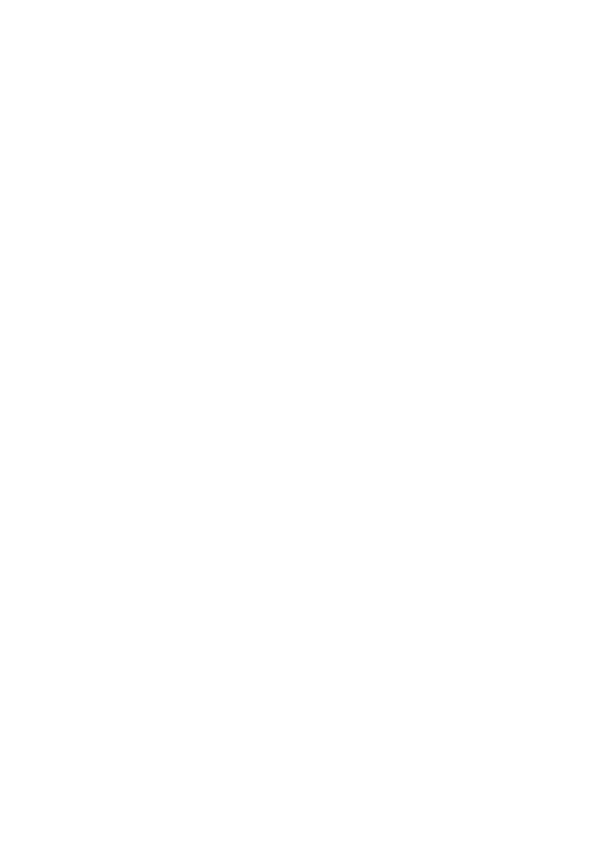 S R Ramakrishna, Bangalore-based senior journalist who is also a music composer, has translated U R Ananthamurthy’s autobiography, ‘Suragi,’ into English. He describes Ananthamurthy in his own words: “He inspired generations of writers with his idea of the critical insider: You had to be within a culture to criticise it.”

“Personally, I had met him several times, but at long intervals. My M Phil thesis is about problems in translating Suryana Kudure, one of his long short stories. I last met him a year ago, and had spoken to him over the phone several times last month. He loved my musical score for a feature film based on his story Prakriti, which is has not been released yet,” he added.

Prakash Belawadi, a film director and literary luminary, was deeply saddened when Citizen Matters spoke to him. “Personally, I feel diminished. I don’t care for anything else at the moment,” he said. Prakash Belawadi’s cultural and social association with U R Ananthamurthy has been long and strong, and that allowed him to observe URA from close quarters. Here’s Prakash Belawadi’s tribute to URA, in Bangalore Mirror. (Interestingly, Belawadi chose to back Modi in the 2014 general elections.)

Ananthamurthy was approachable to everyone – every small and big writer, and every soul that wanted to reach out to him. Called fondly as ‘Meshtru‘ (master / teacher) by all, he inspired hundreds of new generation writers by inspiring them to read and write more. Social media was flooded with emotional tributes by all those who read his writeups and interacted with him.

His interest towards learning more was infectious. He interviewed Chinua Achibe, a Nigerian novelist, the author of famous novel ‘Things fall apart,‘ which can be read here.

Ninasam Culture Camp is a camp held in Heggodu of Sagar Taluk every year in October, where  the attendees are introduced to a slew of drama, dance, debate, seminar, workshops etc, around a topic. Ananthamurthy was a driving force behind this camp, along with others.

Shiv Vishwanathan, renowned social scientist who participated in Ninasam Culture camps along with Ananthamurthy, expresses himself in a write up in The Hindu:

“It was as if a cosmos had collapsed, a way of life had disappeared. It was not the achievements of the man as a writer and a public intellectual, but the man himself as an achievement that mattered.”

Meet Shail Pandey, an artist and an inspiring neighbour.

“Memento will not fill our stomach”

Muniyamma, the milk-seller who helped police in the investigation of Rajiv Gandhi’s assassins is awaiting her promised rewards.

Festival spending, for many people, has been affected due to the increase in costs of flowers, sweets, gold and clothes. From lower income citizens cutting back on buying clothes and postponing college to well-heeled folks holding off on buying gold or leisure traveling, its a different story everywhere.