Following the Delhi Uber cab rape incident, the Karnataka State Government went on to ban Uber from running operations in Bengaluru. In addition, three other organisations, namely Taxi For Sure (TFS), Carzonrent and Zoomcars, were also included in the list of banned agencies. Authorities said that they were banned since they had not registered with the Regional Transport Authority.

On December 16th, Transport department officials raided the Uber office and confiscated mobile phones and computers. The company was reportedly asked to suspend all bookings through its app until they had sought the necessary license.

However, despite the ban, the Uber app continues to be active. When Citizen Matters tried booking a cab through the app on the evening of December 16th, it seemed to be accepting requests, albeit at surge prices. However, there were no cabs free at that time. We tried once again on December 17th and received a confirmation for the booking. 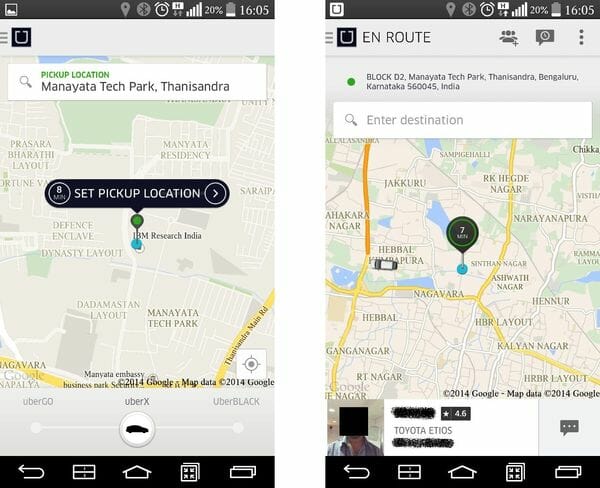 Screengrab of booking confirmation on Uber

Just as in other cities, Uber does not have a 24×7 customer helpline in Bengaluru too. We could not even trace the office of Uber. Citizen Matters’ tried to confirm with Uber if the safety measures it had announced for Delhi were applicable for Bengaluru as well, but is yet to receive a response.

Taxi for Sure too functional in city

RTO officials conducted a similar raid at the Taxi For Sure office in Jayanagar on December 17th and found that the company was operating without a license too. Despite the raid, we found out that Taxi For Sure too continues to be functional as on today.

This was something that RTO officials too found out, when they successfully booked a cab yesterday through the app. The cab has been seized for now, and officials say it will be released only once Taxi For Sure officials respond. 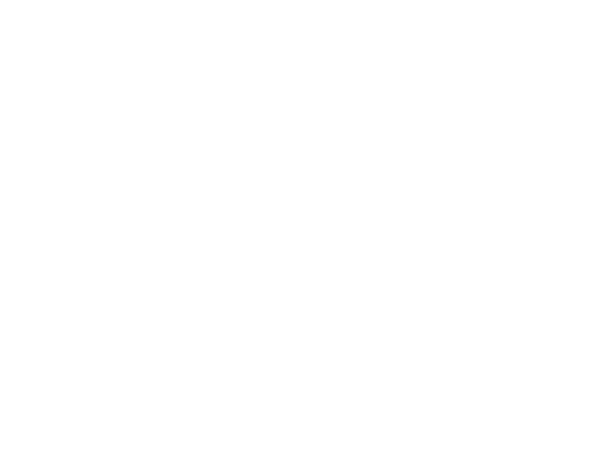 Screengrab of booking confirmation from Taxi For Sure

Meanwhile, Taxi for Sure has put up a blog post to inform their customers about the processes that it follows with regards to hiring and training the drivers who have signed up with with them.

News reports suggest that both Uber and Taxi For Sure are in conversation with RTO officials to sort out issue. When Citizen Matters enquired with RTO officials if the companies whose operations were supposedly suspended could operate at the moment, they refrained from commenting. We also tried contacting Commissioner MN Reddi for an official statement to no avail.

While initial news reports suggested that Zoomcar and Carzonrent were among the two companies that had been banned, both organisations maintain that the ban is not applicable for them.

In a note to the media, Carzonrent, which is the parent company of Easy Cabs, stated that they had all licenses in place.

Co-founders of Zoomcar, Greg Moran and David Back, refuted the ban by means of a note on Facebook. They clarified: “Some online news publications like ‘Business Standard’ and ‘New Indian Express’ have INCORRECTLY reported that Zoomcar has been banned by the Karnataka Transport Department from operating it’s vehicles in Bangalore. We would like to clarify directly to our members, that Zoomcar is NOT a taxi operator, provider or aggregator, and has NOT been banned from operating in Bangalore, (or Pune, or Gurgaon NCR). We have confirmed this directly with the Karnataka Transport Department.”

The cases of Uber and Taxi for Sure are the latest examples of ineffective rules and regulations prevalent in the city, which the city administration and law and order authorities are not able to impose. The companies need to register themselves as city taxis and obtain the license for operations, if their suspension needs to be revoked. However, here this was not the case, as it was business as usual for these companies.

Bangalore City Police Commissioner MN Reddi was unavailable for comments on the issue.

Transport Department to come up with guidelines for Taxis

Within a couple of days of the incident at Delhi, the Transport Department has proposed a set of guidelines to be followed by taxi aggregators. In conversation with Citizen Matters, S Premalatha, Public Relations Officer at the RTO stated that the department was still in the process of fine-tuning the requirements for cabs operating in the city. Some proposed key points are:

In addition, the companies should check for antecedents, including drunken driving offenses, prior to getting drivers onboard. Companies also have to ensure that all drivers are verified by December 31st.

Five reasons why your cab driver does not land up on time
Carpooling in Bangalore: Apps and websites to get you started
How to ensure a safe auto journey in Bangalore
What happened to Easy Auto?
Booking an auto in Bengaluru has just been made easy!