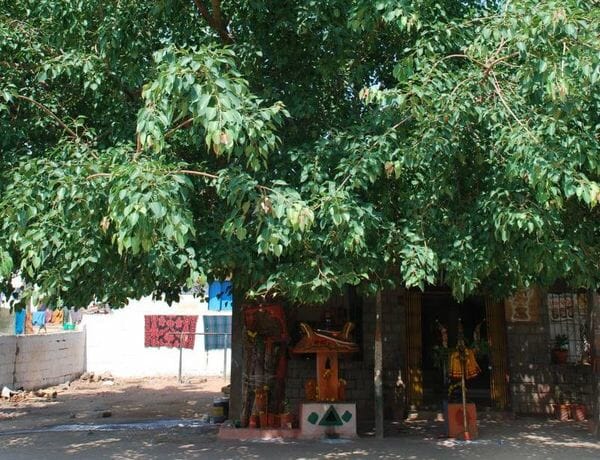 A sacred fig tree used as a place of worship. Pic: currentconservation.org

It is a common sight to see a tree protruding onto a pavement, often onto the street and sometimes even acting as a divider in the centre of the road. These are trees that have survived the axe-happy city-planning authorities just by their nature of being classified culturally as Sacred Trees.

Divya Gopal, Harini Nagendra elaborate on the importance of these trees and the reasons they have survived the onslaught of development in the city, in an article, Sacred trees in the urban landscape of Bangalore, India, published in Current Conservation, Maria Tengö.

Maria Tengö is a researcher at Stockholm Resilience Centre and co-theme leader of the Stewardship theme. Divya Gopal is a researcher at the Institute of Ecology, Technische Universität, Berlin. Harini Nagendra is Professor at School of Development, Azim Premji University, Bangalore.

Sacred figs are tall, with huge trunk areas and large canopies. One can see sacred figs growing even in crevices of buildings! They have many medicinal properties and are biodiversity hotspots nurturing insects, birds, squirrels, bats and monkeys.

What is Ashwatha Katte?
The Ashwath Katte is an area with a slightly raised platform, generally with sacred fig (Ficus religiosa) and neem tree (Azadirachta indica) planted together under which one often finds idols of serpent gods. Other sacred species, specifically the Ficus species, may also be found in a Katte.

from  Sacred trees in the urban landscape of Bangalore, India.

The authors had done a sample survey to map the tree cover of the Pete in Bengaluru – the quadrangle from Town Hall to Briand Square to Tank Bund Road to Avenue Road. Established in the 16th century, the Pete was the city centre and hub of commercial commercial activity that was interlaid with residential layouts. Today the Pete that has undergone several political, social, economic and geographic changes appears congested to us. However a small numbers of trees were found to be surviving – most of them sacred trees, predominantly sacred figs forming tiny islands of green! 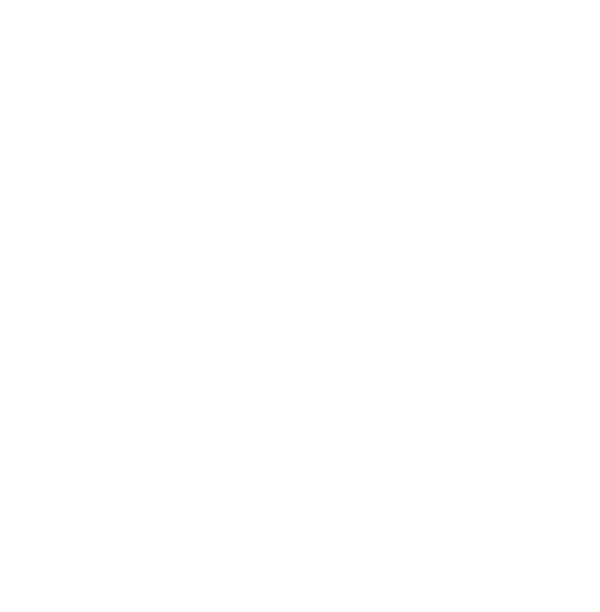 Slum settlements were other areas where there was a large presence of sacred trees, here the area around the trees were multifunctional in nature. In addition to being worshipped these were hotspots of social activities, livelihood activities like selling flowers and vegetables and the canopies were playgrounds for children.

The article also elaborates on the importance, biodiversity values, cultural and religious beliefs and medicinal values around the various sacred trees, that maybe the reason they have survived in the city. For example, peepal tree is a symbol of fertility among the majority of locals.

Clue for BBMP on greening the city?

As the city continues to lose its green cover and the authorities take up greening drives, wrong choices of trees are often made. However, sacred trees, heritage trees and other culturally protected trees have so far managed to resist the pressures of urbanisation.

As the authors point out, these examples can help BBMP learn how to design parks and green spaces that engage people in their protection and management – for a ‘green infrastructure’ of trees, parks, and other green spaces is required to sustain our well-being.

Cultural ecosystems across the world are some of the best-protected areas, securing biodiversity values as well as spiritual and other cultural values for humans. If we can recognise such values and practices that protect trees, we can better secure pockets of nature!

AAP is already on poll mode, preparing online and offline, for BBMP election. What is the newfangled political party doing to steal the heart of a Bengalurean?

A debate has been raging on whether outdoor ads should be permitted in Bengaluru. Can the city bear the revenue loss from hoardings? What about plastic waste from hoardings, or Bengalureans’ wish for a clear view of the city’s skyline?