The second house in this article is also located in Jayanagar near Madhavan Park. The house was built in two stages – the ground floor construction was completed in the year 1958 and the first floor construction was finished in the year 1962. The house was built by Y Hanumappa Reddy. The owner’s ancestors were initially settled in a village near Hindustan Aeronautics Limited (HAL) airport.

The site and house construction was completed under the low income housing scheme of Karnataka Housing Board during the year 1957 – 58. The ownership transfer was completed in the year 1977. The walls of the house is constructed using lime and plaster.

When the ground was dug up for laying the foundation of the house, skulls were found suggesting that the place was used earlier as a burial ground for the neighbouring villages of Byrasandra, Kankanapalya and Siddhapura. However, they haven’t faced any haunting experiences. 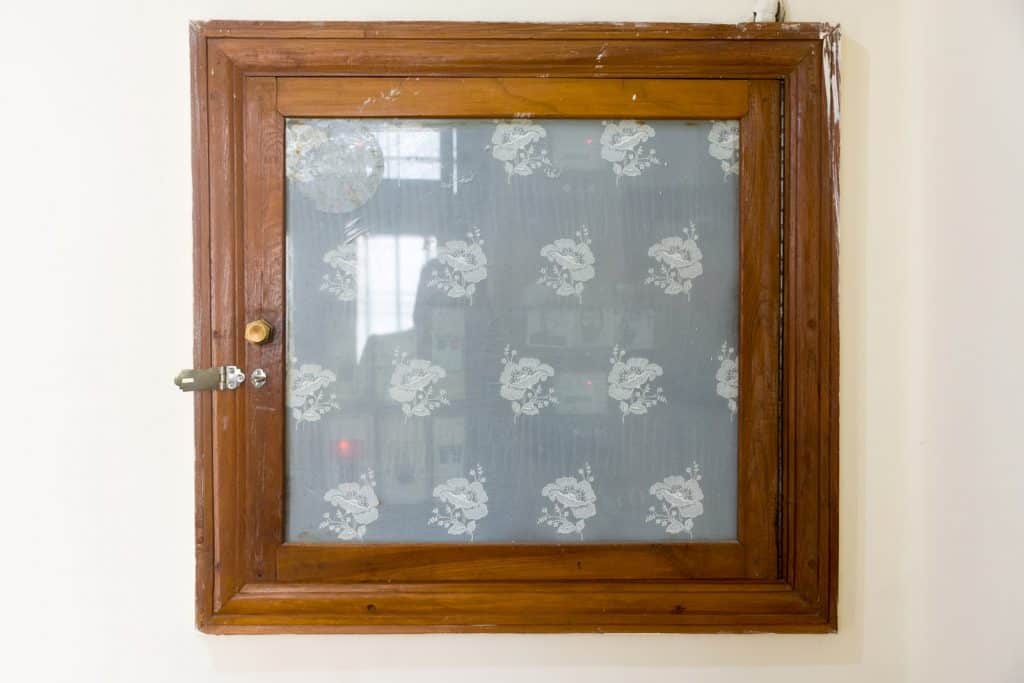 Another piece of family history – The image above can be easily mistaken for a door with wallpaper on it. But in reality it is a saree which has been laminated between two glass panes. This saree was given as a gift by the owner to his daughter, somewhere towards the end of 1959 and start of 1960 when he was returning from England. As the saree tore, it was decided to preserve it in this manner – on the shutter to the meter box.

The first floor was constructed in 1962 with funds received from government towards land acquisition for the old airport expansion. The garage was built during this time. Prior to this, there was a vacant space all around the house. The exterior cement flooring was done at the same time. 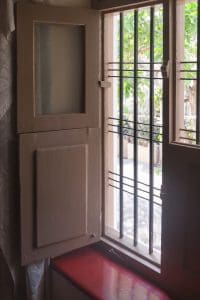 This stools were typically designed out of legs of a dead elephant. Once the elephant had died, its legs were harvested and all the flesh inside the leg was removed and reinforced with wood as seen in the image below. These stools were gifted to the owner by his son-in-law who was a forest officer. 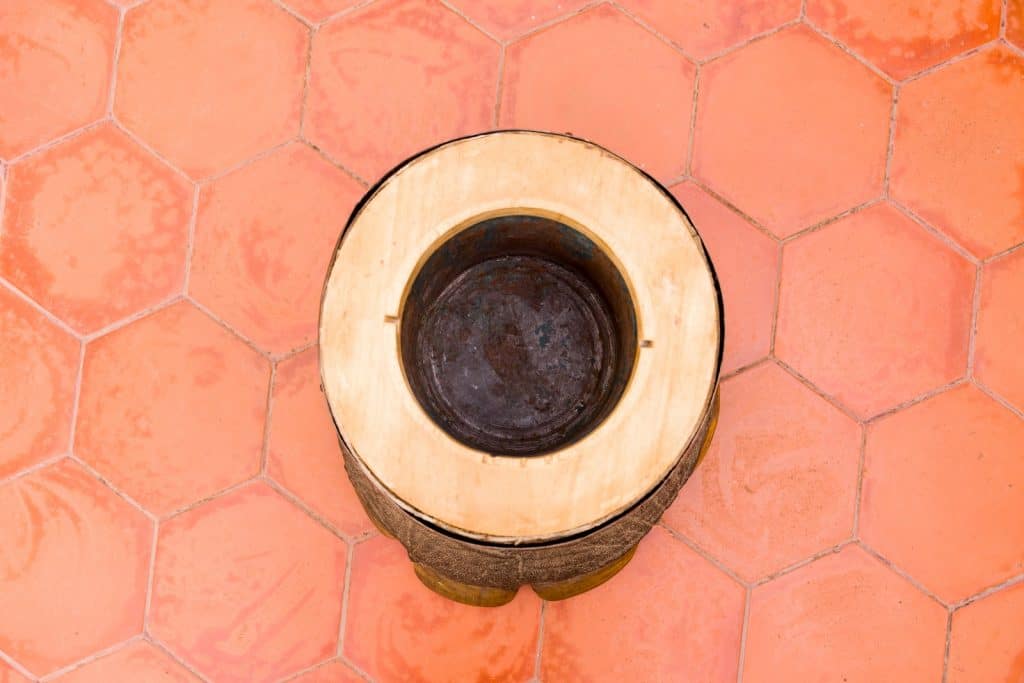 “The acid was spreading through my body and had penetrated deep into my skin, but still the doctors didn’t offer me any first aid or treatment,” recalls Haseena, who was attacked in 1999.

Students of MES college took out a march to create awareness on celebrating Ganesha festival the eco-friendly way. Many youngsters are jumping in to make the festival pollution free.

A literary couple: In tune with each other

Meet Sreenivasa Rao and Anusuya Rao, talented writers and more. Their achievements include major contributions to the Kannada literary world.