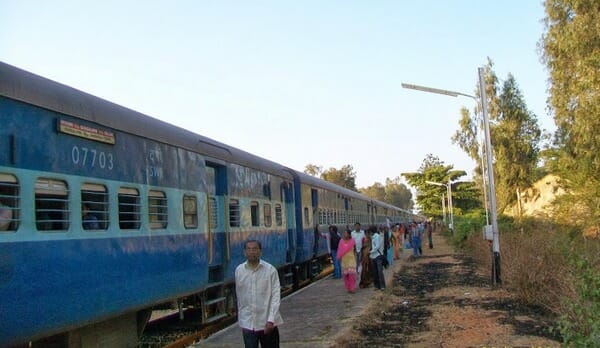 Why is the city of Bengaluru full of traffic? Why does everyone prefer private vehicles as opposed to public transport? If one decides to use public transport, will s/he be able to do it comfortably?

The answer to all the above questions is: Bengaluru doesn’t have a reliable, predictable public transport network yet, which forces people to use private vehicles. Result: Traffic jams, with average speeds of 6-9 kmph on road!

Bengaluru has been blessed with good rail network (Check the list here). This can be used effectively to beat the traffic woes of the city. In fact, many parts of Bengaluru can be networked through trains – all it takes is more trains on the existing train routes, more train stops, feeder buses to help people reach stations and a few more railway tracks to connect the unconnected parts of the city.

The central railway budget is coming up WHEN. In December, Railway Ministry had sought the inputs of citizens on railway budget. (Note: The link in the website is not functional anymore.) However, the deadline for submission of suggestions has been extended till January 21st, 2016.

Here’s your chance to act. Participate in the discussions hosted by MyGov.in platform, and post your suggestions now. January 31 is the last date.

Mail your support and suggestions for commuter rail in Bengaluru to cpro@swr.railnet.gov.in. You can also click the button below for a pre-composed ready-to-send mail to central government and state government officials. Modify as you deem fit.

Send mail by clicking here, if you want to support Namma Railu

Namma Railu – a group of citizens lobbying for suburban rail infrastructure, working under the banner of Praja-RAAG, has been championing the cause of better suburban railway network for the city. Their ask from the upcoming rail budget:

1. Give us more rails at convenient times, because it will help reduce Bengaluru’s traffic.
2. Give us better commuter rail network, to lay the foundation for an integrate public transport solution that works with bus, metro and other options for a growing city.

Based on the short term asks identified by the team, the Whitefield Rising group is also reaching out to officials with the demands. 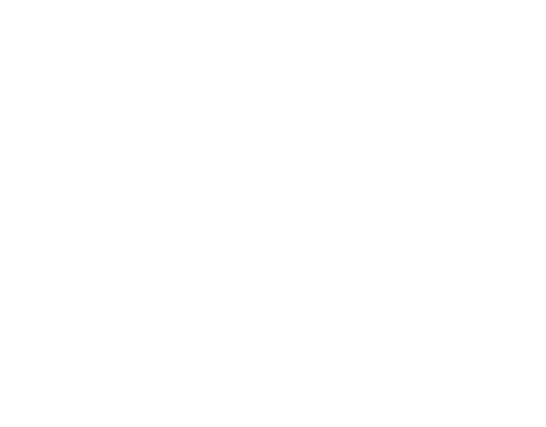 Whitefield Rising is asking for more trains that will ease Bengaluru traffic.

So here’s your chance to act. You can mail your suggestions to improve suburban railway in Bengaluru – the routes required, gauge conversions, doubling, new lines, new trains, timings, safety measures, overbridges etc. Mail the suggestions to cpro@swr.railnet.gov.in by clicking on this id or copying the id to your mailbox.

Sanjeev Dyamannavar, from Namma Railu, says the project is stuck with the Central government. “The Central government has to sign an agreement with the State government, expressing concurrence for 50% cost-sharing for the commuter railway proposal pending. They have to put on record the immediate identified bottlenecks, sign the MOU with the state government, to set the ball rolling – that’s where it’s stuck now. Proposals are pending with the Railway ministry,” he adds.

Namma Railu page on Praja-RAAG has chronicled the journey of the campaign for suburban railway for Bengaluru. They have approached State and Central governments, as a result of which both the governments have in principle agreed to work on it and have demarcated budgets for the same. Citizen Matters has been covering issues related to commuter rail for a long time now. You can read our coverage here.

There has already been a detailed feasibility report done by the government agencies – you can see it here. Call to action by Praja-RAAG put up in the year 2010 can be seen here.

Namma Railu volunteers are hoping to increase the impact of their citizen-driven campaign. Support this campaign if you feel this is a constructive and meaningful solution to Bengaluru’s mobility issues.

From the news on Bengaluru’s lakes, aero show and shutting down of a polluting factory in Whitefield, important things you might want to know about Bengaluru in one place.

It appears the city will run as usual, perhaps with lesser traffic, unless there are surprise incidents of violence in the morning that cause a shutdown.