It has been two years since I wrote this on the sorry state of commuters and residents along the Outer-Ring-Road. Fast forward to the present, nothing much has changed. It might in fact have gotten worse as more and more bottlenecks have sprung up. In these two years, more people have added their own cars to the roads, more buildings have come up and more companies have moved in to the stretch between Sarjapura Road and Doddanakundi. Ecospace, a word that now mainly conjures up images of traffic jams when heard at random, has expanded further inland and added more buildings that house more employees. More office space is coming up in whatever space is left between all those campuses that house JP Morgan, Oracle etc and the frothing, burning, exploding, but ultimately shrinking, Bellandur Lake.

The traffic pileups now amount to multiple ones:

Together, the bottlenecks of Iblur, Marathahalli and KR Puram guard the companies of ORR like the three-headed dog Cerberus guarding the netherworlds of Hades. No security expert could have designed a better system by sitting and thinking this through.

Thankfully, the police have now realised that the ‘situation is grim’ after visiting the areas. 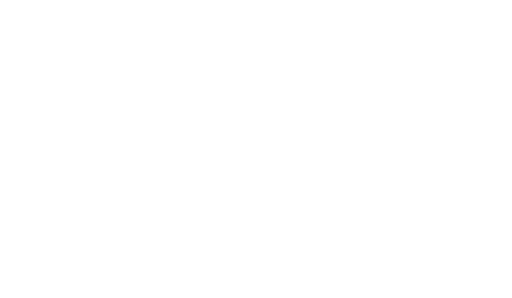 Solutions are now being sought from citizens. Of course, this can be perceived as a good way to involve citizens in planning and solving their commutes. You could also say that BTP and their ‘traffic consultants’ are clueless about what to do. I am hoping it’s the former, but it’s hard not to think it’s the latter, going by past history. 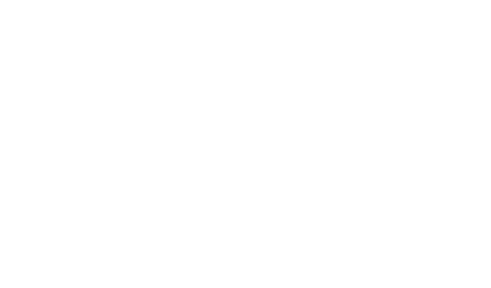 There is of, course, the question of what the future holds. It would be nice to be able to think of a happy ending, where the police solve the issue and people get to drive their cars to work and back home, and spend more time with their respective spouses, children and dogs in their ‘lakefront ultra-luxury apartments in the heart of greenery’.

Sadly – brace yourself – the situation is going to continue to look grim. In fact it might be looking a lot grimmer than you can think.

There are no easy solutions. In fact there are no permanent solutions, as long as the relentless onslaught of private cars is going to continue. ORR will live and die by Single Occupancy Cars. Who’s listening though?

After all those deliberations, they’ve come to the conclusion that reducing vehicle density is the way to go.

Now to hope people actually start thinking about the consequences of their choices. As one of the commenters below suggested, might be worth having tech parks also start charging for parking.

ORR at Bellandur: Signal free corridor adds to commuters’ stress
How can we improve the traffic situation in our city?
Games you can play while stuck in traffic

Residents are upset that on top of an already weak mechanism to prevent over-commercialisation, a recent High Court ruling that came as a boost is also being ignored.

What does it take to make the city trash-free? A citizen suggests three areas through which the problem can be tackled.

A toss-up between ‘Pancharangi’ and ‘We are Family’

Or you can devour both! Read on to know what’s on offer this week for cine-goers in Bengaluru.