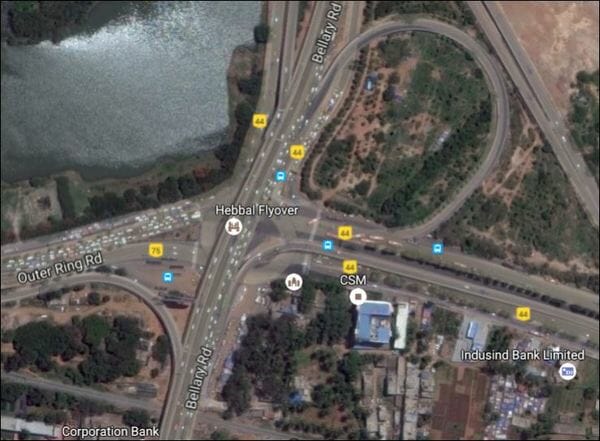 Why are citizens opposed to #SteelFlyover?

A lot of people have asked during the week, “why are you so opposed to the steel flyover?”

I’ve said to many of them, in reply, that they should pause and think about that question. The answer should be quite easy to spot, especially since so many people have been saying it again and again. They used other words – about governance, and design, and planning, and due process, and a lot of other things that can confuse the issue. But those are the vocabulary of telling you why, not the reason itself.

That’s easy – I love this city. The rest of it is details. At the very core of why I support some things and oppose other things is this very simple reason.

And as far as I can tell, that’s what it means to love the city.

These things don’t happen by accident. We have to fight for them, repeatedly and strongly. If you start with that, it will be easy to see why the steel flyover doesn’t make any sense.

What do citizens want?

“I protest every protest” I wrote so in 2011, during the Anna Hazare led movement.
Tomorrow morning, I will take part in the Human Chain, and demand #beku of the following, instead of the #beda protest.

* A BRT/BPS (Bus Priority System) along the steel flyover alignment – from Hebbal to CBD
* A connected BRT system between Hebbal – Silkboard
* Clear continuous TenderSure-like pavements of over 3m on each side of the road, all along the steel flyover alignment
* Continuous connected pavements on all side-roads within 250m radial distance of the flyover
* Integrate a vehicle-free accessway for pedestrians at Chalukya-BWSSB Circle, similar to the signal-free motorways at these junctions
* Provide plans for pedestrian crossings at Winson Manor, BDA, Cauvery, Mekhri, RT nagar, Sanjay nagar etc.
* Hefty hourly fees for street-side parking in the CBD and arterial roads. Absolutely no free parking on Big10/truck bus route.

Commit to these, and you could go ahead with the chopping of trees and construction of flyover!

Push for meaningful change by citizens only hope in Bengaluru

In the second write up in the series on the state of the city, Ashwin Mahesh writes about the positive and negative aspects related to Bengaluru’s governance.

“Athletics is the mother of all sports” says P T Usha

P T Usha attends the sports day at a city school. Her advice to schools – students shouldn’t have to choose between academics and sports.

CAG’s indictment of HDK and Yeddy is gory in detail

You get a BDA site after years of waiting. You build a house. Then, suddenly, the chief minister takes sites away and returns land to the former owners who then sell it to get rich. Welcome to Karnataka, where Bengaluru is our politicians’real estate playground.