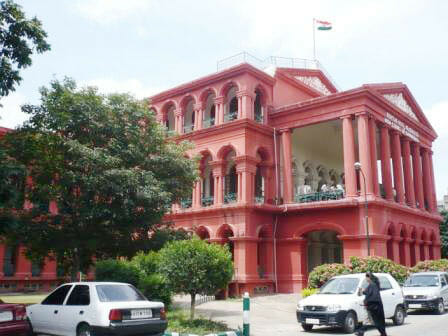 With the HC judgment, the State government has got a breathing space to carry out proposed restructuring of the BBMP and conduct the election.

The division bench comprising Chief Justice D H Waghela and Justice Ram Mohan Reddy delivered the judgement on the appeal filed by the State government against the single bench order on BBMP polls, on Friday.

In its verdict, the Court observed that the State government and the State Election Commission have to conduct election as per the 74th amendment of the Constitution. The 74th amendment makes it mandatory to hold an election within six months from the date of dissolving the municipality council.

“As noted in the impugned judgment, only half-hearted and delayed measures were taken for holding the election in time and the election programme was not declared even while the appeals were being heard. However, during the hearing of the appeals, government order dated April 18th 2015 was notified to dissolve the BBMP with immediate effect in exercise of the powers of the State government under Section 99 of the Act,” the judgment remarked.

Further, the judgement states, even under changed circumstances, election was required to be held and completed before expiry of six months from the date of notifying dissolution. “Such time limit having been expressly prescribed in the constitution, there was no occasion for any reduction or extension of the period of six months by a judicial order. Therefore, the directions issued in the single bench order has to be set aside.”

The court also rejected an application by the respondent’s counsel, to stay the order for a period of seven days. Meanwhile, respondents in this case – BJP corporators and the State Election Commission, are now left with an option of approaching the Supreme Court questioning the High Court judgment.

ABCs of Voting in Bangalore

The reality: broken registration processes have not made voting easy for citizens. Still, here are some steps to register and how to find your name in the voter rolls.

Anna Hazare’s maiden mass meeting outside New Delhi took place in Bangalore’s National College grounds on Saturday. Around 10,000 people may have been present during peak attendance.