Alright. We all know lakes are vanishing fast in Bengaluru. Many groups are fighting to save some lakes. However the mission hits the dead end when complaints to stop the encroachment yield no results. We also have heard about a District Lake Committee which is supposed to protect lakes. However, we don’t see this committee active. So what’s wrong?

What is this committee supposed to do?

In December 2013, the Karnataka High Court passed a revolutionary judgment in response to a PIL filed by Environment Support Group (ESG), directing the State Government to set up Lake Protection Committees to oversee the protection and rehabilitation of lakes and rajakaluves. In addition to mobilising the government to take action, these committees would also act as a platform for local people to participate in protecting the lakes.

Following the judgement, the court directed that the committees undertake the following to have an integrated and coordinated maintenance and management of lakes.

The State government has so far failed to operationalise the District Lake Protection Committees. In spite of the High Court mandate, a contempt notice to the Chief Secretary and the subsequent setting up of the committees, there is no sign that they are functional as yet. And while the city waits for the ball to start rolling, encroachment and destruction of the lakes continues unabated.

So how can Bangalore protect her lakes?

Bangalore is so much more than just a place. Bangalore is her people — it is her people that will finally need to come to her aid. Two citizen groups Environment Support Group (ESG) and People’s Campaign for Right to Water-Karnataka joined hands to conduct a workshop that would help people activate the lake protection committees.

The workshop aimed to educate people about the situation of lakes across Karnataka and the importance of protecting them. People from Tumkur, Kollegal and Mysore attended the workshop, while people from Bangalore were more. During the course of the workshop, attendees were educated about the High Court order as well as other progressive judgments on protecting lakes and saving social commons. In addition, participants shared their experiences and efforts in protecting the lakes. 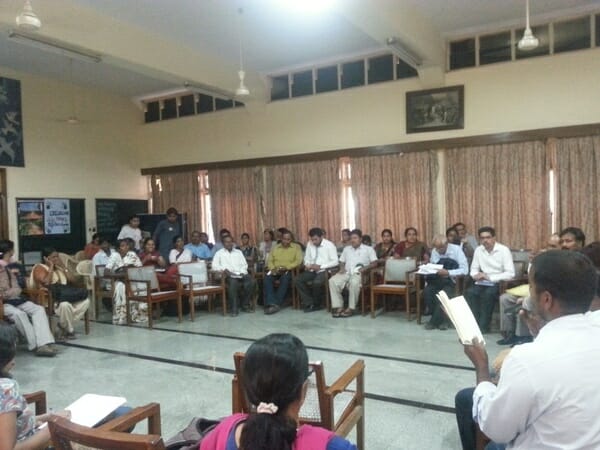 Leo Saldanha, coordinator at ESG, and a long time lake activist, referring to the 40 odd lakes that have gone off the record since 1976, stated, “When lakes start disappearing, it is a sign that we do not have any control over our commons.” He added that the BBMP or whomsoever the government appointed to look after the lake was merely a custodian of it, it did not belong to them. If the custodians of the public commons do not do their due diligence, it was up to the common man to step in.

What is the way forward to protect lakes?

The following action plan was put together to pave the way forward for the protection of lakes.

What can you do to protect lakes?

The first step would be to get your hands on the history of the lake. Topography sheets can be found at the Survey of India office in Koramangala. Obtain old village maps and revenue maps from the tahsildar’s office in your neighbourhood. You can also track the changes to the topography of the land on Google Earth – this will give you an inkling of how much of the lake has been encroached, across several decades. Ensure you put up all the documents in the public domain.

If the Lake Protection Committee in your area is yet to begin work, you can file a complaint. The committee needs to respond to your complaint in 30 days time. If there is no action taken by the Lake Protection Committee, approach the Apex Committee. Despite your efforts, if you still find no signs of progress, you can file a case with the High Court. If the committee does not function as per the High Court mandate, it is considered contempt of court.

You can also get in touch with the folks at ESG and People’s Campaign for Right to Water-Karnataka for guidance on where you can begin. 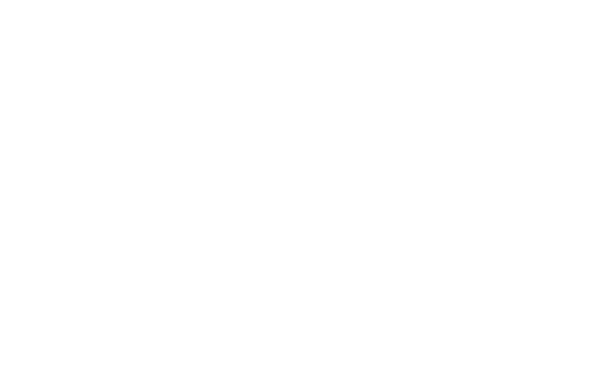 Saldanha lists out the steps to file a complaint in case of inaction. Pic: Ganga Madappa

Do have a look at the Guidelines and Models for Ecological Restoration of Lakes as suggested by the Justice Patil report to get an idea of the process involved. Another useful resource is Arathi’s article on Citizen Matters – How to revive your neighbourhood lake.

Ward committees or trusts – what is the way forward?

It is essential that the local neighbourhood is involved in the process of rejuvenating the lakes. For this, the ward committees must be sensitised about the need to protect our lakes. There are several lakes such as Puttenahalli Lake and Kaikondrahalli Lake which have benefited from the active citizenship of folks staying in and around the vicinity of the lake. In these specific cases, trusts were set up and citizens have taken on the responsibility of managing and planning for the lakes into their own hands.

Saldanha did raise concerns about lakes being managed by trusts, stating that this could imply that the lake ceases to be a part of the commons as a result of it being managed by a set of people, usually from the affluent class. He cited the example of a public park, where the trust set up by the RWA, from managing the park, turned to claiming ownership of the park.

Bhargavi Rao from ESG stated that setting up trusts to manage lakes was akin to undermining democracy and the idea of the social commons. Arathi Manay Yajaman, a trustee of Puttenahalli Lake Improvement Trust (PNLIT) stepped up to clarify the trust’s role with relation to the lake and stated that but for their intervention, the lake could have been destroyed by now. She too did acknowledge that lakes are commons.

Fighting for the restoration of a lake is not something that can be done in a short span of time, one needs to be in it for the long haul. As Saldanha put it, “If you are looking for visible change in six months, you’re already running late. If you start today, the changes will be visible in three years from now”.

While protecting lakes is only a partial solution to the inevitable water crisis that the city will face if things carry on in the manner that they are today, it is certainly a step in the right direction.

New act could leave lakes of Bengaluru in lurch

The government of Karnataka has come up with Tank Development Act which, in its current form, could be detrimental to the cause of protecting and rejuvenating lakes.

BJP’s Tejasvi Surya and INC’s Hari Prasad are both surprise candidates in Bangalore South, known to be a conservative constituency. Kannada activist Vatal Nagaraj is also contesting from here.

A leisurely walk in the world of trees

Tree walk is conducted every month by the members of Hasiru Usiru. This aims to introduce the interested to the world of trees and the intertwining ecological relationships that surround trees.