Bengaluru is the IT hub of India, and most people here are becoming tech-savvy.  Bengaluru is today a global name, and with the changing stature of the city, the Bengaluru Traffic Police (BTP) too is striving to do its best.  Given the widespread use of technology, BTP has decided to use technology to serve citizens better.

BTP frequently receives many complaints against auto drivers from the public—refusal to go on hire, demanding excess fare, misbehaving and other issues—through its various communication channels. In order to address citizens’ problems effectively, BTP has designed, developed and launched a mobile application called bSafe for the benefit of the public. 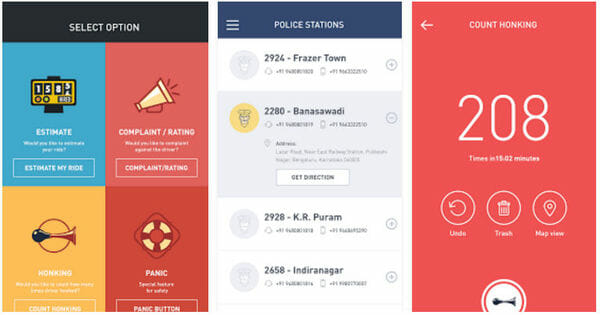 The bSafe app allows commuters to communication with the BTP easily. Pic: BTP

BTP launched the bSafe mobile application at the Traffic Management Centre on March 19th. Dr Ramegowda IAS, Commissioner for Transport and Road Safety released the BSafe app. K Ramachandra Rao IPS, Inspector General of Police and Commissioner for Traffic and Road Safety, Karnataka State was the Guest of Honour. The Additional Commissioner of Police, Traffic Dr MA Saleem, was also present at the launch, as were representatives from various auto rickshaw unions. Zafar, an honest auto driver was also honoured during the event.

What is the bSafe app?

The bSafe app is ideal for those individuals commuting by auto rickshaws and taxis. With the bSafe app, commuters can: 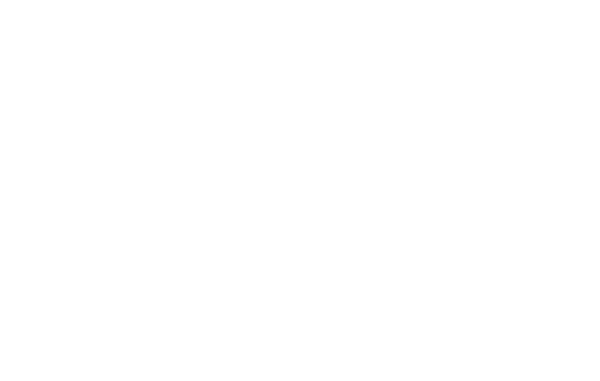 Some features of the bSafe app. Pic: BTP

BTP says that users can register complaints in a matter of seconds through the bSafe app. Once a complaint is placed, users can keep a track of what action has been taken through means of a reference number. This also saves citizens from the hassle of visiting the police station and waiting to lodge a complaint.

bSafe could go a long way in ensuring the safety of passengers in general, and women in particular, by literally bringing safety at citizens’ fingertips.

Harassed by auto drivers? Now you can do something.
Bangalore Traffic Police – a new Android app for Bangalore’s road users
Don’t panic – these mobile apps can get you out of danger

Old and ignored? Not anymore

A Banashankari-based organisation, Senior Citizens’ Forum, is working to support the elderly and help them lead a dignified life.

The Karnataka cabinet on 7th May announced 50% reservation for women in urban local bodies. Is this a political gimmick?