December 22 is National Mathematics Day in India, in honour of the great Mathematician Srinivasa Ramanujan who was born in Erode on 22 December 1887.

In his short lifespan of 32 years, Ramanujan discovered and rediscovered (things unknown in India at that time, but known in other countries) about 3900 theorems and equations that have mostly been proven correct, and have been the basis for new research around the world. One of his more known magical revelations was that the number 1729 is the smallest number that can be expressed as the cube of two numbers in two different ways. 1729 = 93+103 = 13+123.

When Ramanujan died, he was said to have succumbed to tubercolosis, but years later, studies of his medical records indicated it could have been amoebiasis, something totally curable if detected. Had he lived longer, the trajectory of mathematics and related science may have been different.

Indian Institute for Science Education & Research (IISER, Pune) and Vigyan Prasar, worked togther to produce one of the best documentaries ever made on Ramanujan. Shot in Erode, Kumbakonam, Namakkal, Madras and Cambridge, all the towns relevant to Ramanujan, the film “the genius of Srinivasa Ramanujan”, is a thorough account of Ramanujan’s life. It is anchored by Bangalorean mathematician, Dr A Raghuram.

Dr A Raghuram, 42, is currently the Head of the Department of Mathematics, IISER Pune. After his schooling at Kendriya Vidyalaya, ASC Centre and National College, Basavangudi, Raghuram completed his Bachelor’s in Computer Engineering (1992) at IIT Kanpur, and went on to pursue his passion, Mathematics at TIFR Mumbai. A Humboldt Fellow, Raghuram has familarised himself with aspects of Ramanujam’s mathematics over the years. He now mentors students at IISER Pune and other institutes that he visits.

This film that started out as a side project for Raghuram became a major focus for several months. Both he and the director of the documentary, Nandan Kudhyadi, were meticulous in filming all the places and archival material linked to Ramanujan.

“Walking in the footsteps of the great Ramanujan has been a beautiful learning experience for me. I treasure the moments when I held his original notebooks in my hands. Making this documentary has been an exhilarating journey.”, says Raghuram. He hopes that the film will inspire those who have a love for mathematics to chase their dreams. 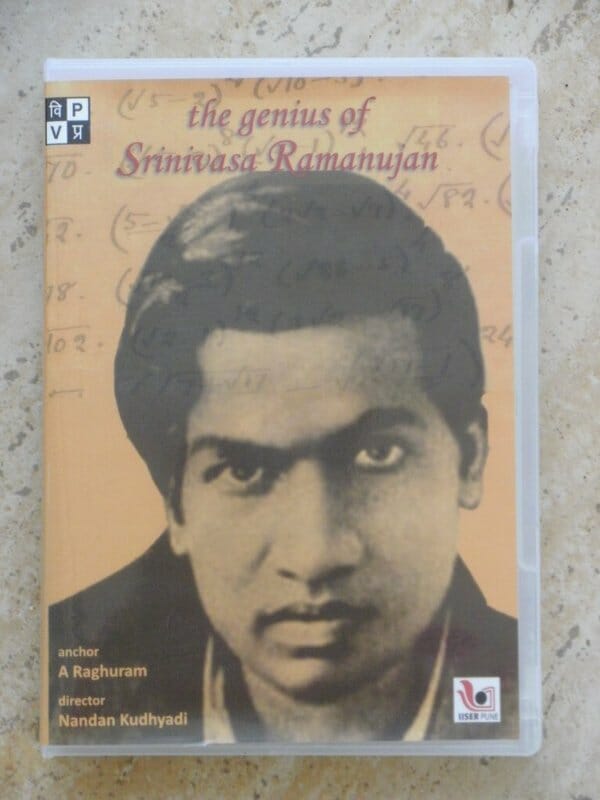 If you would like to have a free copy of the documentary, write in to Dr A Raghuram with your name, address and contact number <raghuram@iiserpune.ac.in>.

Deepti Sharma sets out on a fun heritage hunt in Gavipuram and finds history in unusual places.