Before you move on to the news section, ponder this: 2018 is going to see elections in Karnataka – precisely 18 months away from now. Do you have any idea what the 28 MLAs you have elected did in the Karnataka assembly the last 3.5 years?

You might remember the coverage we did during the past elections – 2013 state election, 2014 Loksabha election, and 2015 BBMP election. We will of course do data-based reporting in 2018 too. But it will be possible only with your contributions – because no corporate or political party funds us. We are now managing with a shoestring budget, but to cover the election in 28 constituencies, we certainly need more hands. We are banking on you to make this possible!

We have been working on an exciting project for a few months now. What makes a city better for a citizen? What empowers a citizen? We think it is knowledge – we know you’ll agree with us! And information needs to be in public domain, so that people can see what’s happening, and act on it.

We have earlier mentioned about Open City – opencity.in (beta version), where we are sharing a lot of Bangalore data. From budgets to ward info, and more getting added every day… check it out. 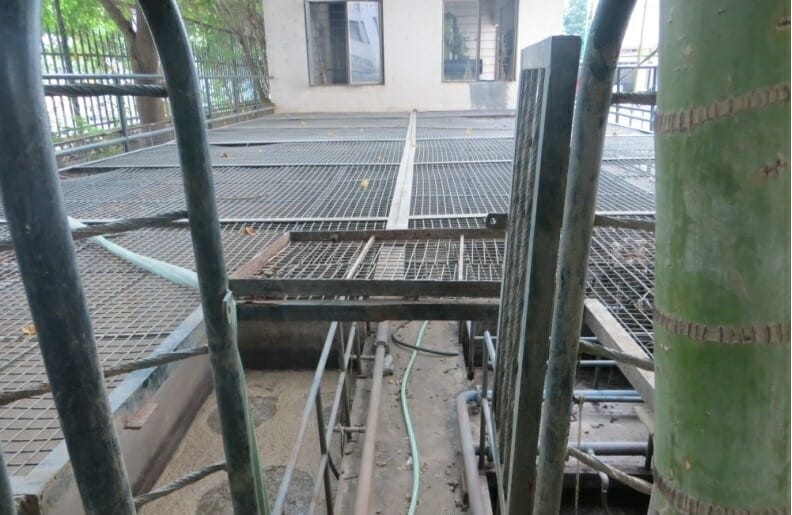 Bengaluru Water Supply and Sewerage Board (BWSSB) has mandated that all apartment complexes with more than 20 units have their own STPs. Sharad Lele, Pradeep Kuttuva and Nakul Heble find many issues. Part 1 of the series: Apartments struggle with ‘manage your own sewage’ rule

Wider footpaths mean more space for trees, but what might happen if trees do not have enough space for their roots? Jahnavi Pai talks about TenderSURE footpaths and tree-less future.

Open Day by Bangalore Architects, River Hope’s annual event will see the city’s best known architecture firms and projects open to public on the 10th and 11th of December. Read: Bengaluru’s top architects open up for a cause.

Indians often crib about the artifacts that British took away from the country to England during the British era. Our student blogger Ritvik Mandyam wonders whether Britain can afford to give them back. Read this quirky post.

Chennai mourns the passing of an icon, quietly

Glimpses from the city on a day when it bid final farewell to one of its greatest icons, as the ruling chief minister J Jayalalithaa – Amma to all – passed away : Read: Chennai mourns Amma’s death

To see the weekend events happening in Bengaluru, click here.

A journey of rediscovery

Experiences and questions from a volunteer at the Government Kannada Model Primary School, Pottery Town.

Jayanagar residents can now start segregating waste. BBMP will ensure it is not mixed up.

As the city copes with the lockdown, there’ve been concerns about passes for commute, availability and price of essential commodities, and so on. Read more in our weekly roundup.