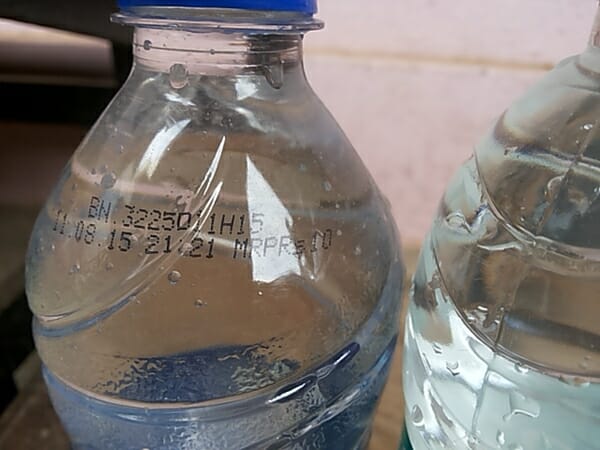 The price charged by the retailers in KSRTC bus stations are different from what is printed as MRP. Pic: Shree D N

The retailers in almost all the bus stops operated by Karnataka State Road Transport Corporation (KSRTC) charge upto 25% more than the Maximum Retail Price for the consumers. The shop keepers demand the excess charges and deny the customers goods on MRP, quoting additional charges for cooling, electricity and bribes.

Even a Rs 10 chocolate or a biscuit packet is charged above MRP. Most customers have resigned to the fact that the cooling charges on soft drinks are in excess of the MRP price printed on the bottles. The concept of MRP is no more valid in that case. However in super markets, these drinks are sold at MRP with much better cooling.

These additional charges made by the retailers are not accounted for and are a burden on the exchequer.

The administration in KSRTC is blind and does not care about these abnormalities in the prices charged by these shopkeepers—obviously for known reasons.

There are hoardings with contact numbers asking customers to contact the given authority about retailers demanding above MRP charges, but who cares? The calls to those numbers go unanswered with very little action taken.

It is a shame because of the scale of the abnormality. For political reasons, nobody wants to raise a voice.

About Syed Yakoob 1 Article
The author has not yet added any personal or biographical info to her or his author profile.