The Bangalore Water Supply and Sewerage Board (BWSSB) issued a notification in March 2016, mandating apartment complexes with 20 units or more, to install Sewage Treatment Plants (STPs) and dual-piping with retrospective effect. The absurdity of the notification can be summarised with three ‘I’s – it is illegal, impractical and illogical! 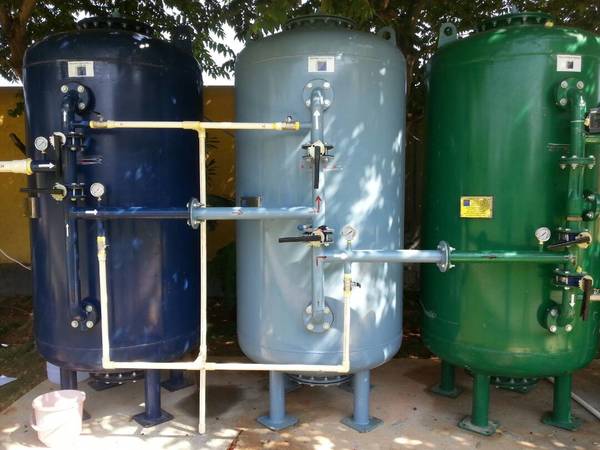 Why is it illegal?

But the BWSSB has chosen to ignore the directives and taken a unilateral decision on retrospective application, which is in violation of its own Act under which it has been constituted. Section 122(2) of the BWSSB Act states that any rule with retrospective effect can be made only after the reasons for the same are laid down before both Houses of the State Legislature and an approval is obtained. In the absence of the above, the notification is completely illegal.

Why is it impractical?

Apartments constructed in 1970s, 80s and 90s are not likely to have the right kind of space alignment required to retrofit a STP. Digging the ground near the foundation pillars to construct STP and breaking open walls for a dual-piping might compromise the safety of the buildings.

A properly-designed and constructed STP, together with dual-piping, for a 150-apartment complex would cost over Rs 1.25 crore. This would need an upfront investment of Rs 80,000 per apartment unit together with a running cost of about Rs 800 per month. Most of the older apartments would have elderly residents. They would have very likely invested their life’s savings to buy the apartment and may not be in a position to afford this extra burden.

Finally, the city already has many STPs many of which are dysfunctional or semi-functional, including BWSSB’s own STPs, owing to limited available technical expertise, ineffective guidelines, impracticality of enforcing compliance on thousands of STPs etc. The addition of a few more thousand STPs with retrospective effect is a perfect recipe for an environmental disaster.

Why is it illogical?

Old apartments are not causing any lake or water pollution separately, since they are already connected to the underground sewage drain (UGD) provided by BWSSB. In addition, old apartments might not be able to reuse much of the waste water, unlike newer apartments, so bulk of the treated water has to be let out into the UGD or storm water drain. This just does not make any sense since BWSSB has centralised STPs that are connected to the UGDs to treat the sewage. The retrospective implementation just does not serve any purpose.

The directives from CPCB and KSPCB have not been about retrospective STPs. Instead, they have directed BWSSB to provide UGD to cover the entire urban area of Bengaluru and then treat and dispose the sewage safely. But then, doing that probably means getting work done which must be a lot of effort. Passing absurd notifications asking citizens to do BWSSB’s job must be a lot easier!

In a nutshell, BWSSB has passed a notification beyond its constitutional purview asking residents of old apartments to find space where none exists, find huge amounts of money which they don’t have, put their buildings to risk which is probably the only asset they own, to implement thousands of STPs which could be a huge environmental hazard, for something that is not going to address either the lake pollution issue or water availability!

It is time for apartment residents to unite and fight these illogical and unreasonable demands thrust on them continuously by civic agencies!

About Srikanth Narasimhan 5 Articles
Srikanth Narasimhan is the ex-General Secretary of Bangalore Apartments’ Federation (BAF), that represents the interest of apartment residents and is also trying to find reasonable solutions to the city’s problems.

Lalbagh today probably has the most diversified collection of trees and plants of any botanical garden in the world.

Quarrying and granite cutting activities are not allowed in residential areas but residents of villages around Bannerghatta are not able to get help in enforcing this.