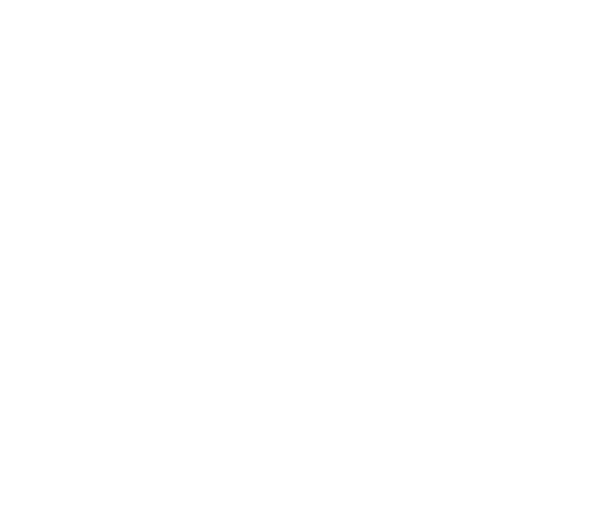 Lucia can be pre-ordered for a streaming view online at HomeTalkies.com. Pre-order prices range from Rs.500 all the way to Rs.5000, with each level coming with it’s own set of benefits thrown in. In return for pre-ordering, each buyer is converted into an online distributor for the film.

Pre-orderers will receive a unique coded link for the film’s screening when the buyers pay. When the film releases online, in addition to seeing the film themselves, the buyers can circulate this unique link through their own social network. For everyone who buys a screening of the film through such a link, the owner of the link (the person who did the pre-order) gets a percentage as fee for having promoted the sale.

A delighted Pawan Kumar has expressed his happiness over the award, though he is being realistic about the future. He writes on his Facebook page:

“In our website we have written that the vision of Project Lucia was – “To bring back the dignity in making and watching a Kannada movie.” I guess we are inching towards it.

However, the big hurdle is yet to be crossed. Sending this film to various prestigious festivals and winning accolades is one thing… but actually getting it to release right here in our own state is the most difficult thing. This is where the stars win over us hands down.”

Pavan Kumar earlier had expressed his frustration about no takers for Lucia, his second film. His fans and friends on Facebook reacted to it and many suggestions started coming his way. Finally he decided to produce Lucia through crowd-funding.

In his own words, he was earlier “bombarded with emails, smses, pings, chat posts etc etc. Everyone coming together to pour in ideas and solutions. Majority of them have suggested to open a public funding and produce the film with the help of the audience!“

He raised 51 lakhs by corwd-funding, with which he completed the movie. Citizen Matters has supported him in his endeavour, by hosting pre-ordering Lucia. Pawan Kumar plans to raise 50 lakh rupees by selling tickets to the movie.

If you have missed pre-ordering Lucia, you can do so by clicking here.

It’s a bumpy ride all along…

Backaches, pregnancy complications, respiratory disorders – these are only some of the problems that commuters face on Kasavanahalli Main Road. How much longer will the authorities ignore the mess?

So was it a good budget? Find out what the recently held budget analysis session at SIBM, Bangalore concluded.

BBMP, in a press release, has given clarity on the rules for wearing masks. Committees are also being formed at the local and city levels to ensure citizens’ compliance with the rules.