Ramamurthy Nagar witnessed a rare occurence on the morning of November 23rd 2014. Parents along with students of Jaigopal Garodia Rashtrotthana Vidyakendra (JGRVK) in collaboration with the BBMP, Ward Corporator and residents of the area, were out on the streets at 7 am; not to protest, but on a Swachh Bharat Abhiyan, with brooms and other equipment in hand. This initiative was not only meant to make a difference in Ramamurthy Nagar, but also to serve as an inspiration to people in other schools and localities to take up similar initiatives, to make Bengaluru a better place to live in. 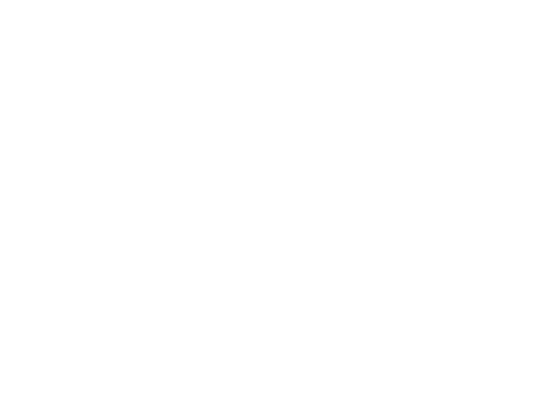 Activities for the morning included ‘Swachha Awareness Walk’ and ‘Shramdaan’ activities, to clean up the garbage piled on the main road and the area surrounding the school. To ensure that no more garbage was dumped on main road, parents also conducted a small rally to spread awareness among residents of Ramamurthy Nagar. The rally started from the school and proceeded towards Shakti Mansion on Ramamurthy Nagar main road and then moved to Ramamurthy Nagar police station. A garbage pile near Shakti Mansion, which was a major health concern for those walking on the street and commuters, was removed and the area, cleaned and sanitised. Similarly, the area surrounding the school was cleaned and a proposal was made to paint the walls with slogans promoting cleanliness.

More than 50 parents put in an effort to make the event a success. This activity is likely have a lasting impression on young ones, as school children and other children from the neighbourhood actively participated in the clean-up drive. Enthusiastic children also took to shouting the slogan, ‘Clean Bengaluru, Clean Ramamurthy Nagar’.

This is the first step taken up by the JGRVK Parents Initiative, as a preventive measure against health and environment hazards in the neighbourhood. Parents have decided to conduct similar campaigns on regular basis around the Ramamurthy Nagar and KR Puram areas, so that the dream of clean and healthy city turns into a reality.

While the JGRVK Parents Initiative will continue to keep a hawk’s eye over the cleanliness by educating residents on proper waste disposal techniques and segregation of waste, it also appeals to parents of school students across the city to take up similar cleanliness initiatives.

This content was shared by Hemant Sarolkar, a resident of Ramamurthy Nagar, and has been published with edits under the Message Forward section, a space meant for non-profit public interest messages by individuals and organisations.

About Hemant Sarolkar 1 Article
The author has not yet added any personal or biographical info to her or his author profile.

Cycling to work: Something all the nay-sayers should read

Cycling to work in Bengaluru used to sound like a crazy idea a few years ago. But now that’s the IN- thing. Read on!

There is no respite from traffic pile ups on Bengaluru’s Outer Ring Road. Sometimes it’s rain, sometimes it’s bus breakdown. Does the government have the will to to fix it?