Do you remember a time when Bengaluru’s streets turned into playgrounds? Children would be out in hordes playing cricket or football. Pensioners would be out on their evening stroll. Grocery shopping meant walking to the neighbourhood angadi and back. Those commuting to work would either catch a bus or even walk the distance if office was not too far away.

The times are different now. The roads are almost always jam-packed, and spending at least an hour or two on commute has become the norm.

In a move to improve mobility in the city, several government organisations including Directorate of Urban Land Transport (DULT), BMTC, Bangalore Traffic Police, and others, along with local citizen groups and initiatives such as Cycle Day are organising ‘Open Streets’. The first of its kind in the initiative, Open Streets is being rolled out at HSR Layout on Sunday September 20th. On this day, private vehicles will not be allowed to ply in the area.

Open Streets: What does it mean?

Open Streets is an initiative to temporarily close streets to vehicular traffic so as to encourage citizens to walk, cycle, and use the streets for recreation. It has its roots in Ciclovía, where citizens of Bogota in Colombia blocked cars from a few streets in favour of runners, skaters and cyclists, on Sundays and public holidays. The Open Streets movement gathered momentum in the 2010s in the US and Canada, with several cities adopting vehicle-free days on certain streets.

Citizens took part in a multitude of activities at the Cycle Day at Yelahanka in July 2015. File pic.

In India, Gurgaon has had its own version of Ciclovía called Raahgiri Day – every Sunday, a network of roads is closed temporarily to cars and opened for people. Bengaluru too has already started adopting the Open Street culture since late 2013. The various editions of Cycle Day where a road or two in a locality are closed to vehicular traffic are proof enough that citizens are more than happy to reclaim the streets. The Bangalore Traffic Police too saw merit in the initiative when they made Cubbon Park traffic-free every Sunday.

Between 6 am to 9 pm on September 20th, the movement of personal vehicles, including cars, motorised two-wheelers, autos and taxis will be prohibited in Sectors 1 to 7 of HSR Layout. The only vehicles that will be allowed to use the roads are public transport buses and other essential services like ambulances, fire brigades, police, water tankers and garbage trucks. 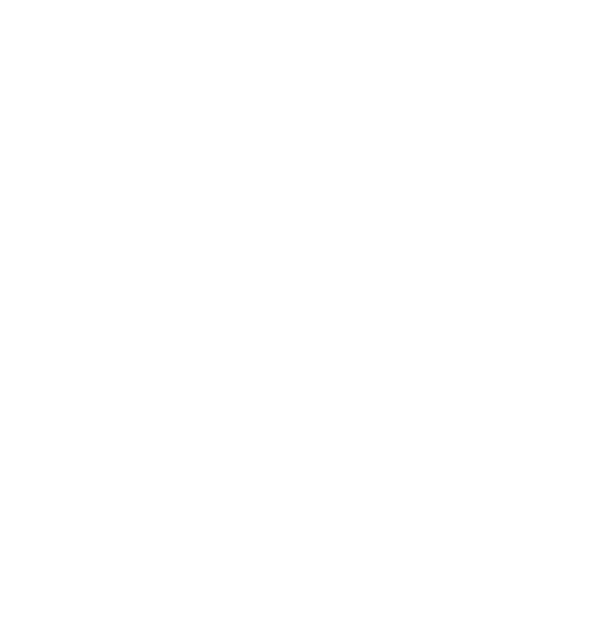 To encourage commuters to use public transport, BMTC is offering bus passes at Rs 50 for commuting within HSR layout, and bus fares within the area have been reduced from Rs 10 to Rs 5. BMTC will also operate additional feeder buses in HSR Layout, as well as special buses to areas like KR Market, Shivaji Nagar and Majestic. AC buses and Vayu Vajra buses will operate at normal fares.

Cycle stations are being set up at four points – Gnan Srishti School, Lakshmi Plywood, Srirangam Textile Showroom and BDA complex, from where citizens can rent bicycles to commute within the area. These cycles will be rented out from 6 am to 6 pm to folks who carry an identity card.

For answers to FAQs on Open Streets, click here. You can find more information here, here and here.

The idea of Open Streets does seem utopian. For a few hours, it will allow people of HSR Layout to travel back in time and reclaim the streets like they did before Bengaluru became the city it is today. For the 15 hours that the vehicle ban is enforced, HSR Layout will be free of the cacophony of traffic, and stressed-out drivers and pedestrians can take a break. People will walk and cycle, and get some exercise. For those who have never cycled before, this could be an opportunity to learn how to. Air pollution levels will dip with low traffic. The activity zones will encourage the community to get together, establishing camaraderie. Some people could even pick up new artsy skills.

Sameer Shisodia, co-founder of Linger, in a Facebook post, calls Open Streets an opportunity to reimagine the city, if only for a day. Although he is not a resident of HSR, Sameer will be cycling to HSR to participate in the day’s activities.

Mountaineer and Social and Environmental Activist, Kavitha Reddy, a resident of HSR Layout says, “This is a great initiative, a good start to not only reduce traffic, but also promote the usage of public transport. I hope this initiative will lead to setting up permanent shuttle services in HSR and surrounding areas, thereby encouraging commuters to take public transport and reduce the number of cars/two-wheeler traffic on our roads.”

A frequent bus commuter, Tejaswini DR, says, “Open Streets is certainly a good idea, especially considering that there will be more buses in the area. I currently have to walk up to Agara or the BDA Complex to catch a bus. That said, people may find it inconvenient to be solely dependent on buses, especially if there was an emergency for which they needed to use their own vehicle.”

Not all residents of HSR Layout are enthused by the Open Streets initiative, and there are enough reasons for them to be wary about it. While the general consensus seems to be that such an initiative certainly has merit, many are of the opinion that the required infrastructure to support it is inadequate.

What would happen in case of a medical emergency or if someone needed to get to a hospital; would people be allowed to use their private vehicles? For those looking to get to the airport with luggage, BMTC buses don’t seem to be a practical alternative to cabs.

There are also concerns about the repercussions of blocking traffic in an area as large as HSR Layout. What kind of impact would it have on the traffic in the areas surrounding HSR Layout? Areas like Koramangala and Outer Ring Road may see an increase in traffic as a result. The duration of the event—6 am to 9 pm, 15 hours—also seems like a cause for worry. As one user on Facebook puts it, “While I support the idea of less automobiles, I feel that it is over reaching both in terms of area (too big) and time of closure (too long).”

Maithreyi Nadapana, a resident of HSR Layout examines Open Streets through a wider lens. She calls it ‘a meaningless effort in the existence of some glaring lacunae – absent footpaths, unregulated parking, insufficient feeder bus services’. She clarifies that what the residents of HSR Layout really need are good footpaths, regulated parking, frequent feeder bus services, parking facility for cycles and cars at bus stands, and signages on roads; fixing these issues would encourage people to use public transport.

Tejaswini too expresses her reservations: “Blocking traffic in seven sectors does not seem viable. The organisers should perhaps try this out in a smaller area, a few streets maybe.”

Will people reclaim the streets?

Sunday will be a day of reckoning for residents of Bengaluru. The Open Streets pilot in HSR Layout will be a measure of whether citizens are able to stay away from their dependence on private transport. If it is successful, Open Streets could very well become one of those events like Cycle Day or Lake Day, which have become a reflection of Bangaloreans’ conscious need to improve the city. If not, there are obviously lessons to be learnt before a next edition is organised.

What ultimately will work for people on both sides of the fence is for them to look at it as an experiment in figuring out alternative, sustainable modes of transport to improve mobility in the city. As Sameer Shisodia eloquently puts it, “The focus is not on ‘blocking traffic’, but on ‘enabling other traffic’.”

Is Bangalore a better place to live in during monsoons? Yes, suggests the data collected by KSPCB. However, in winter and summer, pollution levels are high.