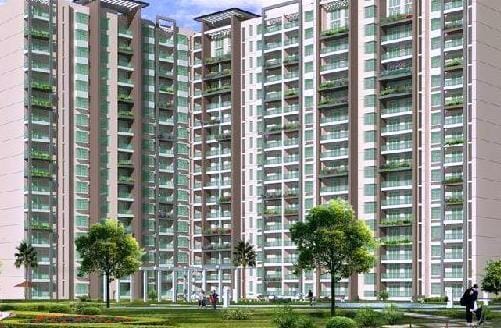 Revoking of NOC for Raheja Viverea by HAL has led to a law suit. File pic – representation purpose only.

Earlier, residents of Koramangala, under the banner of Koramangala Infrastructure Task Force, had written to Defence Minister A K Antony urging him to take action regarding what was supposedly an illegal NOC granted by Hindustan Aeronautics Limited (HAL) to Raheja Builders. The Defence Minister in turn had ordered HAL to cancel the NOC.

Hotel Chalet had sought an NOC from HAL on October 2011, to construct  Raheja Vivarea, a residential apartment complex, on survey nos. 22, 42, 52 and 1B in Koramangala, Jakkasandra.

The height of the proposed buildings was 63 metres. The area falls within 4 kms of Inner Horizontal Zone of HAL, where planes take off or land, said the letter by citizens, written to the Defence Minister.

The NOC was approved after the submission of a certified letter from Ambedkar Institute of Technology to Raheja that the land on which the building is proposed is 870 meters Above Mean Sea Level (AMSL). The above letter was countersigned by BBMP and forwarded to HAL for approval.

However, the residents believe that HAL failed to investigate the submission even after receiving directions from BBMP, and provided the NOC. This is because, the maps by Survey of India and google maps show that the actual Above Mean Sea Level height at the area is 890- 892 metres, not 870 metres as claimed by Rahejas.

The HAL has permitted Rahejas to construct the building up to 62 meters, taking the overall height to 932 metres Above Mean Sea Level, if the AMSL is 870 metres. However, since the Survey of India map has shown that the level is 890 meters, total height would go up to 952 metres.

This has got them additional 20 metres, and hence approximately additional six floors, claims the letter. “Chalet Hotel plans to build these buildings over 10 blocks, which will benefit Raheja a total of Rs. 200 Crore,” says the letter. 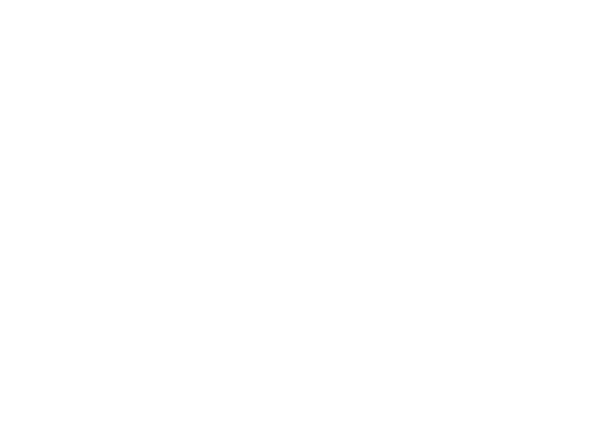 Survey of India map show the elevation at the project site as 890 metres, contrary to Raheja’s claim of 870 metres. Graph courtesy: Survey of India

Both the maps show 865 meters as the lowest AMSL, at Bellandur Lake. Technically, if the property is at 870 metres of AMSL, then it would have to be a valley area. Constructing anything in a valley area is anyway illegal.

NOC retains the right to demolish

Residents point at HAL’s inefficiency to verify the data especially when these documents are supposed to be primarily possessed by HAL.

However HAL in the NOC had also mentioned that, if at any stage, it is found that the data provided by Chalet is untrue or has an adverse affect on aircraft operations, the structure that received NOC will be demolished at a cost to be borned by the builder.

The building is located amid a well-established housing locality. Residents alleged that, Raheja’s construction is not only a threat to airplane safety but also to residents and institutions like schools, colleges and nursing homes around.

Even after bringing illegality of Raheja construction to HAL’s notice, “Authorities delayed any action or obfuscated the issue,” allege the residents.

They finally wrote to Defence Minister A K Antony, explaining the failure of HAL to authenticate tenders that are based on AMSL. Residents also requested to revoke NOC given to Raheja and to set up a committee to investigate on similar such cases since 2008.

On A K Antony’s direction, the NOC was revoked immediately.

Chalet Hotel’s counsel in the High Court criticised HAL for waking up from sleep after two years. He also said that many stakeholders have already invested in the apartment and will be at loss soon. Construction labourers will lose their job too, argued the counsel.

Justice H Billappa ordered Karnataka Remote Sensing Center to carry out survey and report back on 6 September, 2013, on the date which the next hearing will take place.

Both the Rahejas and Hindustan Aeronautics Ltd declined to comment on the query by Citizen Matters on the case.

Govt reaches out to HAL?

However, some sources pointed to a recent report by Times of India. The report claims that Chief Secretary S V Ranganath has written to HAL asking it to increase the radar level, so that there’s no problem for high rises to come up in the vicinity.

HAL declined to divulge the details of any such letter received, when enquired by Citizen Matters.

The report also says that developers like Sobha and Mantri have approached AAI to conduct an aeronautical study of certain CBD areas to ascertain safe-height regulations.

A new contractor, Banashankari-based KPR Constructions took over the unfinished project on February 19th. Real action on the project has stirred hopes anew.

Conflicts between neighbours in apartments regarding pets have become common. Specific guidelines and knowledge of law among communities can help reduce such conflicts. Here is a first step in Bengaluru regarding this.