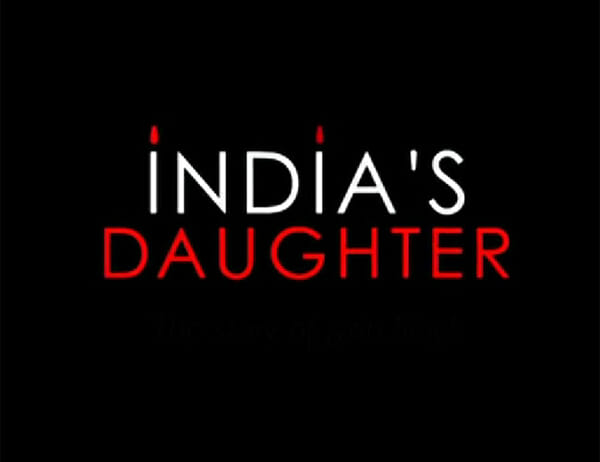 From Sureshbhai Patel, who was left paralysed due to excessive physical force from overzealous policemen in the USA for being a “coloured” human being walking on the streets of a xenophobic town, to Nirbhaya who was brutally raped in a moving bus in New Delhi, it is apparent there is an erosion of the basic and universal values that we perhaps tend to take for granted. It is left to us to salvage this state of anomie by inculcating in children universal values such as respect, compassion, treating people the way one wants to be treated and helping those who are in need.

In the Indian context, it is imperative that we stay away from those so called “traditional” values which often reinforce and encourage discrimination against women and merely reinforce the injustices that stem from the resultant gender discrimination.

The documentary about the Nirbhaya case (which is now banned) renders most of us too numb to say anything. We are shocked by the sentiments expressed by the rapists, their lawyers and families. It is devastating for us as people who are responsible for young lives that we co-inhabit this world with people who feel this way, with total disregard, for their fellow beings.

So, how do we deal with this situation? Our children live in a world that is our creation. Therefore, it is fair to say that they are victims of our own design. We want them to be critical thinkers and problem solvers, yet, don’t encourage open discussion, debate, time for reflection about controversial and sensitive issues such as rape, gender discrimination and grossly unfair social norms and stigmas. We conveniently sweep under the carpet the issues that rankle and show us in poor light in the eyes of our children.

Children have access to the internet, with both its wonders and horrors, the media, post-modern expressions of ambivalence through art and music that border on nihilism and yet, we expect them to be unaffected by all of this, somehow. It is high time that we make amends for our own indiscretions and create avenues for frank and open discussion with our children / students about these “uncomfortable and controversial” issues to help them make sense of the double standards that are rampant in our society.

The Nirbhaya documentary showed that the crime was brutal, while the rapist’s comments as well as those by eminent politicians, lawyers and citizens of prominence are reflective of the frequently dysfunctional views of women in our society. We need to confront such challenges to enable our transition to a 21st Century society, rather than pretend they don’t exist. We cannot even venture to call the viewpoints expressed by the two defence lawyers and one of the rapists in the documentary misogynistic or prejudiced, because that would connote a viewpoint that is at least in some shape or form, human.

What schools and colleges can do?

Educational institutions must open up avenues for debate and reflection on these issues and children should be deliberately included in policy making to address the very social problems that they will face as adults, or are already facing. Educational institutions should target children from senior school upwards to participate in a program facilitated by teachers and counsellors structured in perhaps the following ways:

We from Inventure Academy, a pre-KG to 12 international school on Whitefield-Sarjapur Road, Bangalore, hosted a similar event on child protection in November/ December 2014. We created a student charter on safety on the basis of responses from 1100 students across the socio-economic and cultural spectrum in the city.

We believe that ALL human beings are fundamentally good. We also believe that all of us have the inherent ability to reflect, examine our actions and underlying values / beliefs, learn and change for the better. It is with this underlying premise that we must embark on the quest of building a more respectful, empathetic and just society, along with our children towards a future that is better than our present. Let’s seize this opportunity to make it happen!

Alleged rape in school: Bengaluru parents erupt in anger
Are you supporting rape? Inadvertently?
Never-ending rapes: What. Exactly. Is. Going. Wrong?
From Mathura rape case to Nirbhaya and beyond: What has changed between now and then?
Bangalore school rape incident triggers NIMHANS advisory on Child Abuse
The rape debate – did it or did it not happen?

About Ramesh Hariharan 1 Article
The author has not yet added any personal or biographical info to her or his author profile.

The public said there was no mention of elevated corridors in the master plan. The Bengaluru Development Authority figured out a way to set it right, and how! Seeking public comments isn’t the real aim of displaying master plan.

A leisurely walk in the world of trees

Tree walk is conducted every month by the members of Hasiru Usiru. This aims to introduce the interested to the world of trees and the intertwining ecological relationships that surround trees.