When Bengaluru-based photographer Mahesh Shantaram started working on what became ‘Racism in Africa:The African Portraits,’ he was only trying to educate himself about the African migrant population living in his country.

“I got into this project due to my own ignorance and curiosity,” Shantaram said. “This sort of curiosity and ignorance is a shared experience. This project is a way for me to bridge those gaps.”

His portraits of African migrants living in India are on display at the Tasveer Gallery in Bengaluru until September 23rd. Tasveer Art Gallery is the first stop of the exhibition’s five city tour. 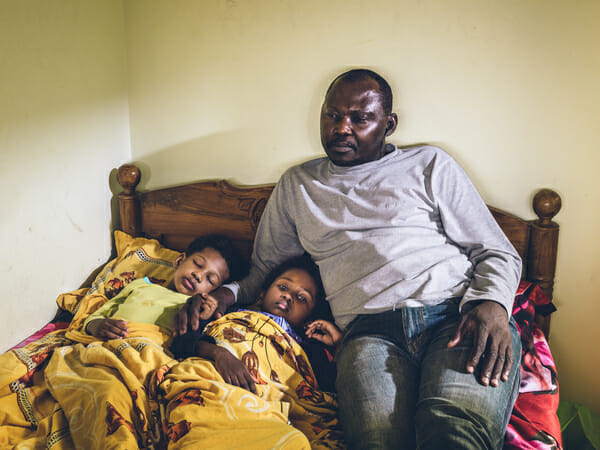 The portraits come with no descriptions, other than the subject’s name, home country, and current city. They are meant to humanize a population which, Shantaram said, is often invisible or feared.

“There is an irrational fear of the black person,” he said. “My African friends tell me that they got spat at on the street or just had people running away in opposite directions. I am not really sure if my work is reaching that crowd—the crowd that actually runs away from a black person, but by having these pictures, these portraits up in a gallery, I think it is also a recognition of the African identity in India.” 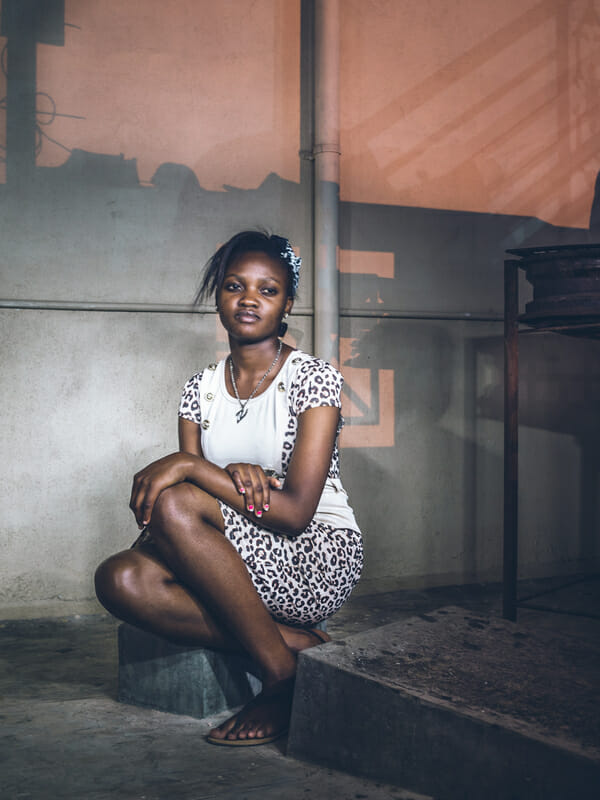 “I am taking you, the viewer, into their private and personal spaces, their houses, their neighborhoods, their bedrooms. And it is not showing them as the victim, but really humanizing them.”

While his portraits are of Africans, the project, he explained, isn’t only about Africans. 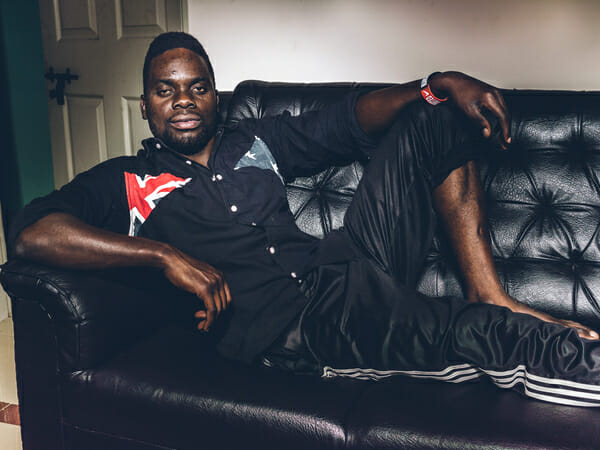 Shantaram has travelled to Africa and grew up reading about civil rights. He said his positive experiences and interest in Africa coupled with the attack of the 21-year-old Tanzanian woman in Bangalore in February prompted him to begin meeting with and photographing African migrants.

“That was a very serious incident in Bangalore’s history,” he said. “It nearly singed itself in the conscious of the public, so when you talk about Africans you go back to that incident.”

The Tanzanian student was beaten, her shirt torn off and her car set on fire while police watched. The attack resulted in the arrest of nine people and the suspension of two police officers.

Currently, there is no anti-racism law in place in India. The three anti-discrimination laws that do exist are the Caste Disabilities Removal Act, 1850, the Hindu Succession Act, 1956and Scheduled Caste and Scheduled Tribe Act, 1989. 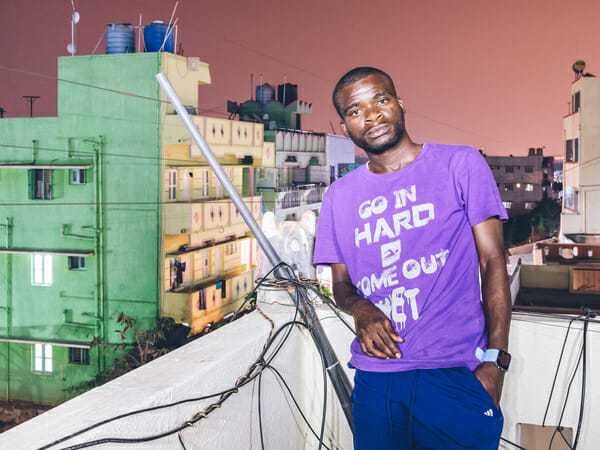 “In India, the government says there is no racism,” he said. “It’s not true…We need an anti-racism law which I think is on its way. That will change the mindset of people on the ground…It sends out the message that this is not acceptable.”

Since his portraits were published, the interest among individuals to be a part of his project has spiked.

“I don’t have to go looking for people, I am getting emails from people saying they want to tell me their stories,” Shantaram said.

The Tasveer Gallery is open Monday through Saturday from 10 a.m. to 6 p.m.

Sings beautifully, a parasite all the same

You know Koel leaves her eggs in other birds’ nests. But did you know there are plants that are parasites too?