All you gardeners of Bengaluru, here’s something you might have missed. Lalbagh saw a beautiful show of Orchids last weekend. The Orchid Society of Karnataka (TOSKAR) had organised a two-day Orchid show, on September 21 and 22. 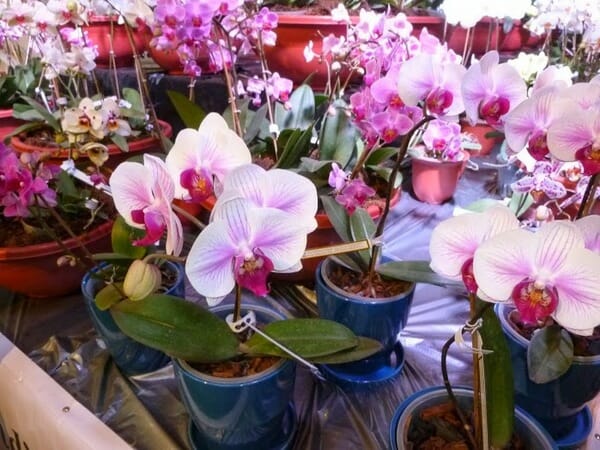 Exotic species and range of hybrid Orchids were on display. It was altogether a new flowery world, with blooms of all colours, size and shapes. 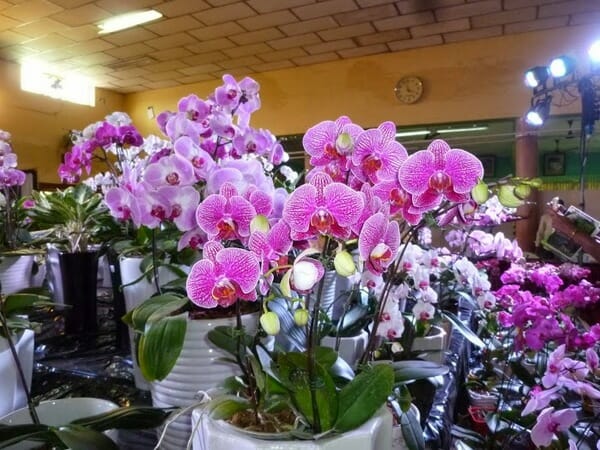 That does look like a butterfly, but no, it’s not! The shape is deceptively similar. There were many more surprises like his on display at the exhibition. 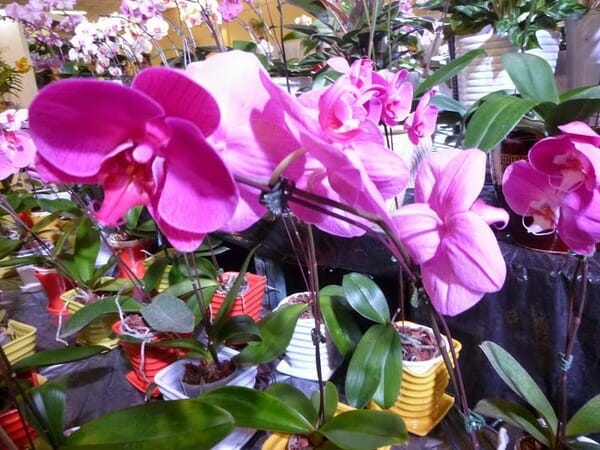 There were stalls selling Orchids, Orchid accessories and books related to Orchid cultivation. Training sessions and demonstration of various aspects of Orchid growing were also arranged. This was a less-hyped, not publicised show, first of its kind in Bangalore. 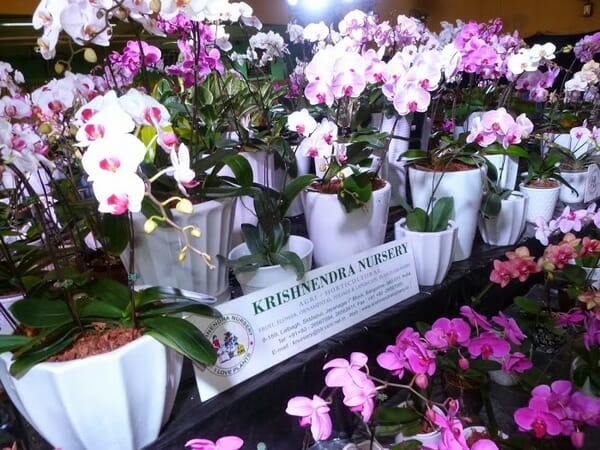 If you have missed it this time, keep a watch on this low profile website, http://www.toskar.org/ for the next such event.

Where Golf is a way of life

The Bangalore Golf Club, started by the English more than a century ago, is a landmark institution. Poornima Dasharathi listens to the story of the club and its course through history.

Rockstar: Some music, much noise

Gloom, turmoil and good intentions alone don’t make a great film. The only saving grace is Ranbir Kapoor. What’s all the fuss about?

JR’s ‘Women are Heroes’, speaks through the voice of women, for the condition of women reflects the state of the society that they live in.