Recently, we visited Arthipura near Kokkare Bellur to visit the archeological excavation site of ancient Jaina vestiges. I read news reports about this site so thought of visiting. I was sure that my family would not get bored, because they had really enjoyed our last visit to Keeladi, another archaeological site near Madurai, Tamil Nadu, where ASI unearthed remains of 2,200 to 2,300 year old houses and artifacts.

Arthipura is a small village near Maddur in Mandya district. It is located 5 km south of Kokkare Bellur. It has two small hillocks, Shravanabetta and Chikkabetta or Kanakagiri.

ASI has also unearthed statues of dvarapalakas, goddesses and Adinatha, the first Thirthankara. The statue of Adinatha has beautiful carvings which is believed to belong to the Hoysala period. 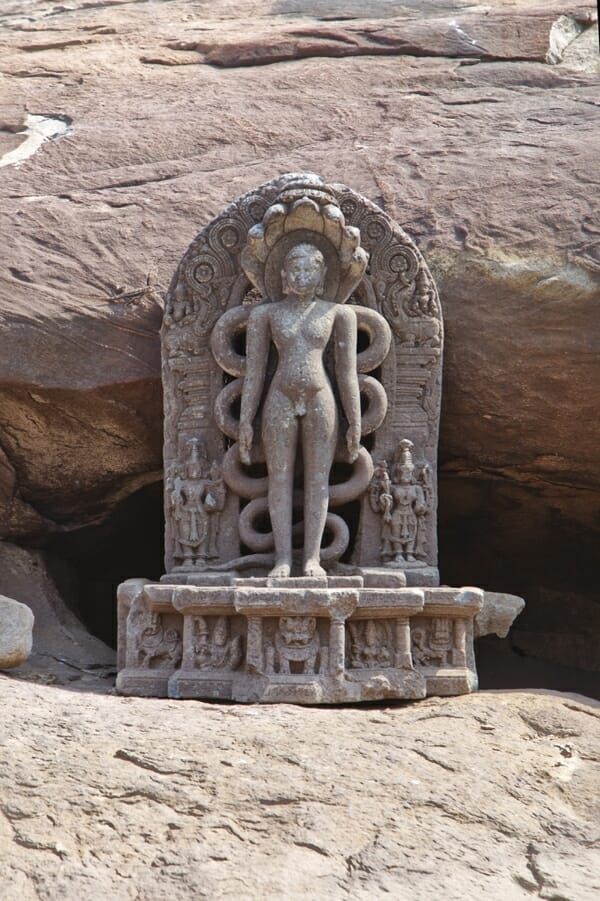 Though Chikkabetta of Arthipura or Tippur was at its peak during the Hoysala period, evident from inscriptions dated 1117 AD, its earliest reference is dated to the Ganga dynasty of 559 AD. 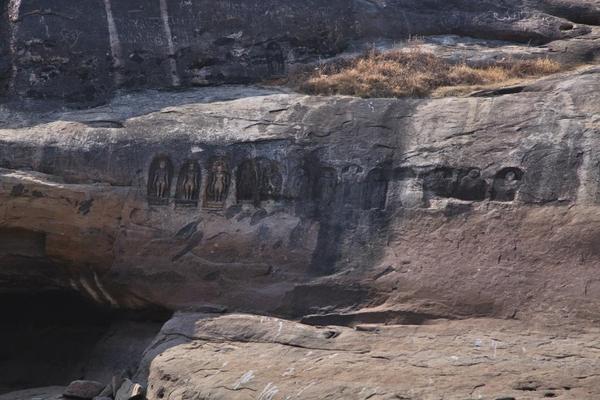 A statue of Bahubali was installed in Shravanabetta which is considered earlier to the 60 feet Bahubali at Shravanabelagola. 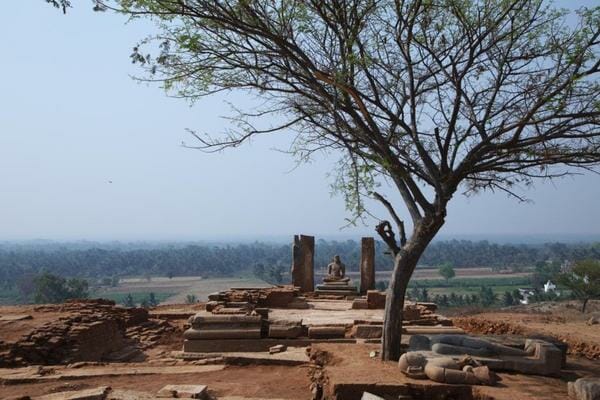 A statue of Bahubali at Shravanabetta. Pic: Vanila Balaji

Far from the madding crowd, head to the hills this weekend!
Hassan: A district of forgotten marvels
Somanathapura, a standing testimony to Hoysala craftsmanship

About Vanila Balaji 2 Articles
The author has not yet added any personal or biographical info to her or his author profile.

World Health Organisation recently announced a ‘global health crisis’ of increased antibiotic resistance. The studies done by WHO have marked India as one of the countries to be suffering from the consequence.

The discussions covered water metering, sewage treatment and waste management. Experts answered the queries, while many solutions were explained with the help of examples.