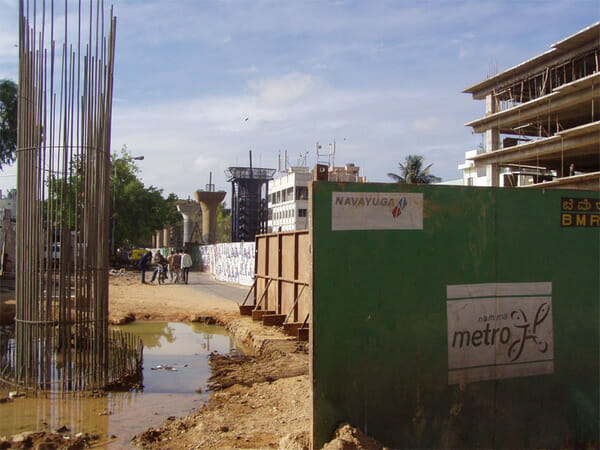 Metro Phase-I has not completed, but the plans for Phase-II have already begun. File Pic.

The new alignment near Jayadeva Hospital has caused panic among residents that many residential properties and commercial buildings on Bannerghatta Road would be demolished.

Here are some thoughts on this.

From a tiny village: Bellandur’s century of change

A young resident of Bellandur looks into the history of his neighbourhood, and finds much to learn from.

Giving people-centred urban politics shape and substance is the task cut out for Bengalureans on the eve of the forthcoming civic elections.