Come June 5 and there is a flurry of activity in the name of environment. An item on the CSR list ticked, some community sentiments evoked and soon the environment is a closed chapter for many. But at Adamya Chetana Foundation, greening the city is no one-time event.

In its project Green Bengaluru 1:1 started this year, the group aims to ensure one tree for every person. “Where we ideally need seven trees for one person, we now have one tree for seven persons,” says Tejaswini Ananthkumar, who is the founder of the organisation along with husband Ananthkumar, the BJP MP from Bengaluru and union minister for chemicals and fertilisers. 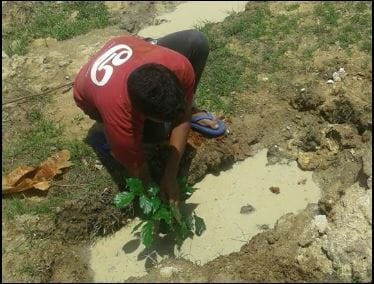 Noting how loss of tree cover has led to rise in temperature, drop in groundwater table, pollution, etc the ACF started planting trees under the project. Besides distributing 75,000 saplings to citizens it involved its own volunteers in planting saplings in Kempambudhi Kere and Ragihalli village where almost 5000 saplings have been planted. The plan is to ensure one crore saplings planted in four years.

The story does not end with planting. Volunteers check on the plant and ensure it is watered. Every Sunday and a week day, a group sets off from the ACF centre to plant around 100 saplings in selected areas. “An app in our mobile phones allows us to mark the place where we have planted saplings. On follow-up if it’s missing, we make sure another one is planted,” says Tejaswini.

The foundation which was launched in 2003 as a kitchen to supply mid-day meals to government school children became a zero-waste bio-kitchen last year.

Situated in Gavipuram, Adamya Chetana kitchen unit reuses every leftover resourcefully. It is fossil fuel-free, using biomass and solar for most of its needs. From consuming 60 LPG cylinders daily and then 400 litres of diesel daily, the kitchen cooks almost six and half tonnes of rice and curry using steam generated by burning organic briquettes made from agricultural waste.

The water used to wash the rice is sent in tankers to Lalbagh to water the plants. The smoke generated is passed through a water filter and even that water is recycled for washing vehicles. Vegetable remains are sent to the goshala as also any spilt rice. The water used to wash vessels ends up washing the kitchen and keeping the place spotless and devoid of any stickiness. The kitchen, which houses an idol of Annapoorneswari, is as clean as a temple.

ACF has introduced a Platebank project to wean people off from the use and dumping of plastic and paper at functions. It has a stock of around 7000 steel plates, spoons and glasses which can be borrowed by anyone at no cost. 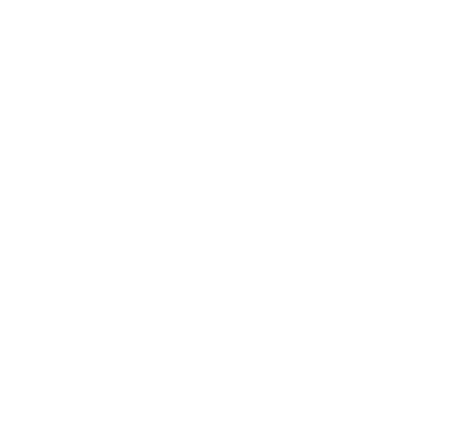 Pointing to the heaps of rubbish generated at weddings and functions when food leftovers, plastic cups and spoons are all bundled away, Tejaswini wants to persuade people to take up steel and reduce the throwaway junk. “All we charge is for the table cloth washing,” says the lady, who set an example at her daughter’s wedding recently where guests totaled 15,000.

In an encouraging move recently, Sadashivnagar Santhe which saw 2000 people attend the carnival made use of Adamya’s platebank and Hasirudala’s waste management to make sure waste generated was hardly a bagful of wet waste, and that was turned into compost. Some hope for the garden city which is now morphing into garbage city.

Tejaswini is in talks with the Karnataka Milk Federation (KMF) to persuade them to shift from plastic to bottle containers as milk packets are a major source of plastic contamination today. She hopes that others will replicate the work undertaken at ACF in other parts of the state and country.

About Jayalakshmi K 1 Article
The author has not yet added any personal or biographical info to her or his author profile.
About News Desk 1160 Articles
The News Desk at Citizen Matters puts out Press Releases, notifications and curated information useful to the urban reader.
Website Facebook Instagram Twitter YouTube LinkedIn

Why sewage treatment plants in apartments are messed up, and how this can change

Apartment STPs (Sewage Treatment Plants) are set up after getting government approvals, yet they malfunction soon and residents keep spending lakhs to correct defects. This scenario can change with some reforms in the STP approval process.