It is a rather rare occasion when people from around the world get together for a common cause. When it happens, it makes for a marvelous spectacle. The Great Global Backyard Bird Count is one such event, where tens of thousands of people, though separated by geography, are one in spirit. What makes it truly spectacular are the sights that these good folks will be witness to.

This weekend marks the 18th edition of the Great (Global) Backyard Bird Count (GBBC). Launched by the Cornell Lab of Ornithology and National Audubon Society in 1998, GBBC was the one of the first online science projects to crowd-source data on birds in the wild. And since its launch, the number of people participating to publicly share data about birds in their natural habitat has only increased.

The GBBC for this year, started on February 13th and will go on until February 16th. On any or all days of the Bird Count, people are expected to spend a minimum of 15 minutes to identify different species of birds and their approximate numbers. These observations should be submitted on the GBBC website. The data collected helps create a record of the distribution of birds in the wild.

How can you participate?

For more information on what you should do to get started, click here.

And there’s no need to worry if you are an amateur birder, the GBBC website has suggestions that will help you identify the birds that you see. You could also go along with an experienced birder – doing this could possibly increase your chances of spotting and identifying more species of birds.

What to do in Bengaluru?

At the 2014 BBC, 105 participants identified 225 species of birds on a single day. Of this around 13 were Red Data species (critically endangered/endangered/near-threatened/vulnerable species). With the 3rd edition of the BBC slated to happen across February 14th and 15th, it is only certain that both numbers will increase. For more information on the BBC, click here.

For those of you with an interest in birding and photography, there’s no better time to shoot than now. Participate in the Bird Count India Photo Contest. The theme for this year’s contest is ‘People watching birds’. Take pictures of people watching birds and upload them on Facebook or Twitter with the hashtag #GBBC2015Photos. You could also email your pictures to gbbc2015photos@gmail.com. The last date for submitting entries is February 23rd. For more details , click here.

GBBC too has a photo contest running parallely. The deadline for submission is March 1st. Details can be found here. You can also view pictures from last year’s contest here.

Campus Bird Count: If you live, work or study on a campus that is a birding hotspot (for eg, IISc), you could get your residents association/organisation/institution to enrol for the event. Round up a bunch of birding enthusiasts from your campus and get to work. Some of the city’s top institutions like Christ College, IISc and Mount Carmel College are participating too. You’ll find more information on the Campus Bird Count here.

Going solo: You could also do this on your own, right where you are. Make a list of the birds that you see and upload them on GBBC. But we’re sure its will be lots more fun when you are with other enthusiastic birders.

Any place that is abundant in trees or has a water body, is bound to have its fair share of birds too. You could make a trip to one of Bengaluru’s many lakes and parks, and you can be rest assured that you’ll spot a good number of species of birds. You could also combine your birding with Neralu, Bengaluru’s very own tree festival that is being held at Cubbon Park on February 14th.

For some more inspiration on what you could do to participate in GBBC, check out the Event Ideas that Bird Count India has put up.

Why should you participate? 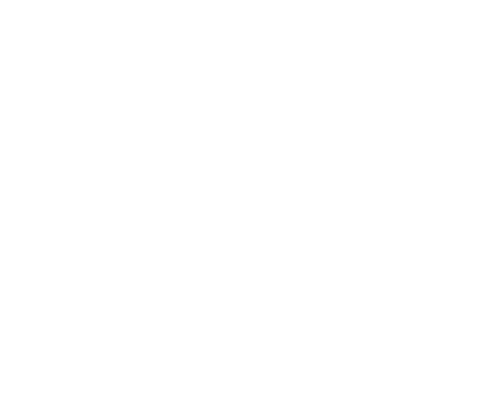 Consider the number of sparrows that you can spot in Bengaluru nowadays. They were found in abundance two decades ago. The burgeoning development in the city has resulted in loss of habitat or possibly even food sources for the sparrow. While one can still spot them in areas like KR Market and Shivajinagar where old buildings are still a prominent feature, it is a rarity to find them in a commercial area like Electronic City. (Read: The Sparrow – Concerns and conservation on India Together).

The information collected from GBBC gives an annual snapshot of bird populations across the world and their health. It also helps scientists understand the big picture – how they are affected by environmental changes, their migratory patterns etc.

And while it has been less than a day since the 2015 edition of the Bird Count started, a whopping 54,526 birds belonging to 1,052 species have been identified already, of which 124 species have been recorded from Karnataka alone (as on February 13th, 5.55 pm IST). So make sure you step out of your houses armed with our camera and notepad, and spot them birds.

Reasons why garbage marshals are ineffective in Bengaluru

Defiance from public, political intervention, non-cooperation of police is making their job difficult.