A mother whose daughter has just left for university abroad commented recently on a Facebook group I belong to. 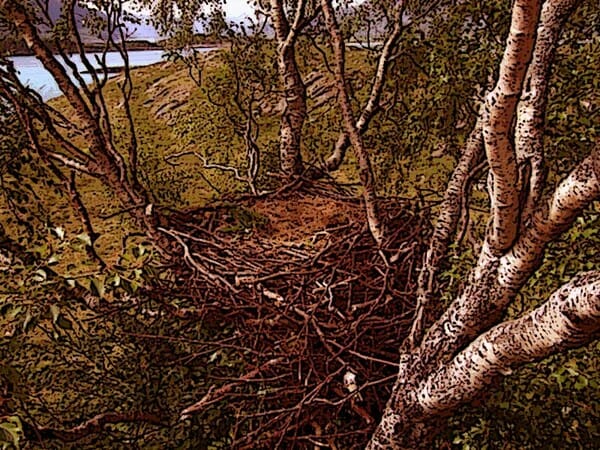 As I read the comments, I realised that precisely at that moment, I was rather thrilled to have the children out of my hair. The big boy had gone off to a birthday party and was safely away for a good three hours, while the younger one was sleeping next to his grandparents and would be mollycoddled by them once he awoke, saving me some time.

I thought of the house as it usually is, especially on a holiday. Books all over the sofa, crayons on the dining table, blocks hiding under cushions, balls, cricket bat, NERF guns everywhere, a sock or two flung across at some point, which I’d been too lazy to notice or pick up.

Yes, I’m a total pushover when it comes to setting boundaries for play areas within the house. I looked at the mess and instead of getting worked up as I always do, thought of how it would all look once the kids had grown up and left home, like these women’s had.

The house would be clean. Almost clean, as the husband wouldn’t be attending college again I suppose. But clean in a way that you wouldn’t trip if you didn’t spot that tiny car on the floor.

In fact, there would probably be no tiny cars at all. The boys would be 18 plus anyway and too fixated on their X Boxes and play stations or whatever new comes up in the next 10 years. They wouldn’t want you to sit and play Dragster with them or demand your attention every five minutes. They would be teenagers, almost adults. Attached but detached as well, in their own world.

And so as I thought of all this in a rather uncharacteristic, maudlin manner, I suddenly couldn’t wait for the boys to come bouncing up to the room and take away all the free time I had. Because 10 or 15 years isn’t long when you have children who keep you on your toes and make you long for precious minutes that you get to yourself and stop being a supply chain.

Before I knew it, they would be out of the door and the floor would be squeaky clean with no tiny cars, no spilled juice or Chocopie crumbs. As I kept up the weepy imagination, the doorbell rang and in walked the boy.

“How was the birthday party? Did you eat anything?” I asked out of sheer habit, the words tumbling out of my mouth before I could stop. “It was okay,” said junior with supreme disinterest and a look that said, really mom? You can’t wait even a minute, can you?

He walked to his room, picked up his Beyblade and started playing, oblivious that mom had spent the last half an hour agonising over and imagined life without him in the vicinity.

The process of detachment has already started. And it is extremely disconcerting at times. Anyways. Let the nest overflow at the moment.

A festival of a different kind

The one who has excess food can make sure the food isn’t wasted, by donating it. The needy receives the food with dignity. Public fridges are a novel way to help the needy – both donators and receivers.