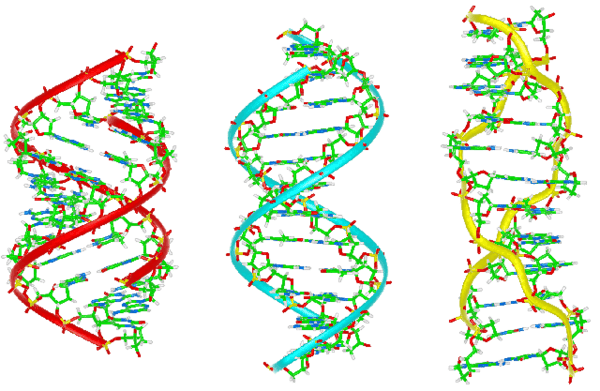 Bengaluru-based Centre for Internet and Society has participated in the Expert Committee for DNA Profiling constituted by the Department of Biotechnology in 2012 for the purpose of deliberating on and finalising the draft Human DNA Profiling Bill and appreciates this opportunity. CIS respectively dissents from the January 2015 draft of the Bill.

Based on the final draft of the Human DNA Profiling Bill that was circulated on the 13th of January 2015 by the committee, the Centre for Internet and Society is issuing this note of dissent on the following grounds:

The Centre for Internet and Society has made a number of submissions to the committee regarding different aspects of the Bill including recommendations for the functions of the board, offences for which DNA can be collected, and a general note on the Bill. Though the Centre for Internet and Society recognises that the present form of the Bill contains stronger language regarding human rights and privacy, we do not find these to be adequate and believe that the core concerns or recommendations submitted to the committee by CIS have not been incorporated into the Bill.

While rejecting non-forensic use entirely, we have specific substantive and procedural objections to the provisions relating to forensic profiling in the present version of the Bill. These include:

About Sunil Abraham 1 Article
The author has not yet added any personal or biographical info to her or his author profile.