In April 2014, a young boy from Noble Saint English School, Kadugondana Halli in Bengaluru, appeared for his SSLC exam. This was his third attempt at the clearing his 10th standard exams. When the results were announced two months later, he had cleared all papers but one – Mathematics. 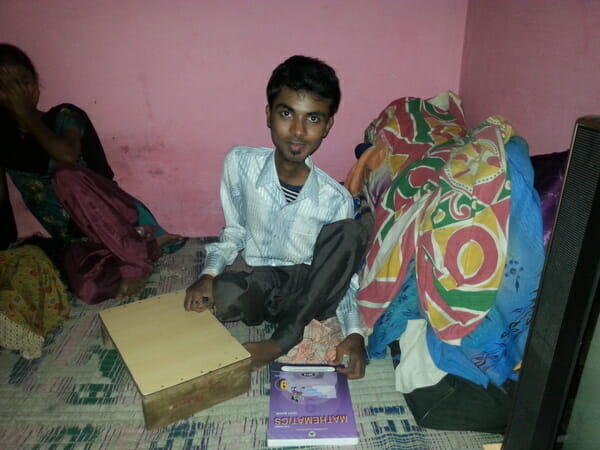 Young Fayaz at his home, with his Mathematics text book. Pic: Ganga Madappa

The young boy is Fayaz and he is a quadriparetic. Quadriparesis, the condition that Fayaz is inflicted with, refers to muscle weakness affecting all four limbs. Due to his condition, Fayaz cannot lift his hands or walk. The rail concession certificate that has been issued to him calls out that he is a ‘bonafide orthopedically handicapped/paraplegic person, who cannot travel without the assistance of an escort’. The certificate also pegs his disability at 80%. Fayaz can however write with his right hand, using a special board that lets him prop his hand against it, while his fingers do the writing.

At the examinations, Fayaz was able to write most of his papers. The Mathematics paper however, called for him to use geometric instruments such as the compass. And owing to his condition, Fayaz was unable to do this. The officials also denied him a scribe who could assist him/write the paper for him. He was also denied additional time to finish the paper. When the results were announced, he scored 40%; his marks in Mathematics however was in single digits. Perhaps an outcome of being denied his rights at the onset.

I met Fayaz at his home in Devara Jeevana Halli (DJ Halli), a slum near Tannery Road. I was accompanying, Jeevan (name changed), a volunteer with Movement for Basic Rights, who was part of the team conducting a survey to identify people with disabilities in DJ Halli. During the course of the survey, they had come across Fayaz, whose mother had told them about his exam results and asked if something could be done about it. No sooner than we entered his house and broached upon the topic, Fayaz stated, “I am not going to the exam hall again.”

Fayaz’ fears are not unfounded. As a quadriparetic, he has coped with bigger challenges than most of us, for the greater part of his life. Repeatedly having to give his examinations is bound to have taken a toll on the boy as well. What has seriously questioned his faith in the system, however is being denied a fair shot at the attempting his exam, with the concession that is due to him as a physically handicapped individual.

What does the law say?

The National Policy for Persons with Disabilities introduced in 1996 to ensure that the Government. Non-Governmental Organisations and experts take necessary steps to improve the quality of life of persons with disabilities, states that special care should be taken to ‘modify the examination system to make it disabled friendly by exemptions such as learning mathematics, learning only one language, etc. Further, facilities like extra time, use of calculators, use of Clarke’s tables, scribes etc would be provided based on the requirement’.

Annexure VI (A). 1.1 and 1.3 of The Karnataka Secondary Education Examination Board Act, 1966, however states that only visually disabled students can request to use the facility of a scribe. The facility of extra time is be awarded to those students with improper growth of fingers in the right palm. However, the implementation of this policy does not take place everywhere, all the time.

According to Manisha S Hegde, a teacher at the Shristi Special Academy, a school that works to empower physically and mentally disadvantaged individuals through education and training, Fayaz should have as per law, been allowed some concession, either in the form of a scribe or additional time.

Under Chapter 3 of The Rights of Persons with Disabilities Bill 2014, Section 16 (i) which enumerates the specific measures to promote and facilitate inclusive education, the government as well as local authorities should ‘make suitable modifications in the curriculum and examination system to meet the needs of students with disability, such as extra time for completion of examination paper, facility of scribe or amanuensis, exemption from second and third language courses’.

This bill is however yet to be passed in the Parliament. If this comes through, there will be a significant improvement in the kind of aid and concessions available to students with disabilities.

When Jeevan and I met Fayaz, it was to take a written statement from him that his rights as a disabled person had been violated. A copy of the letter is displayed below. While Jeevan’s plea specified that, Fayaz merely stated that he wants to ‘pass in Mathematics’’. 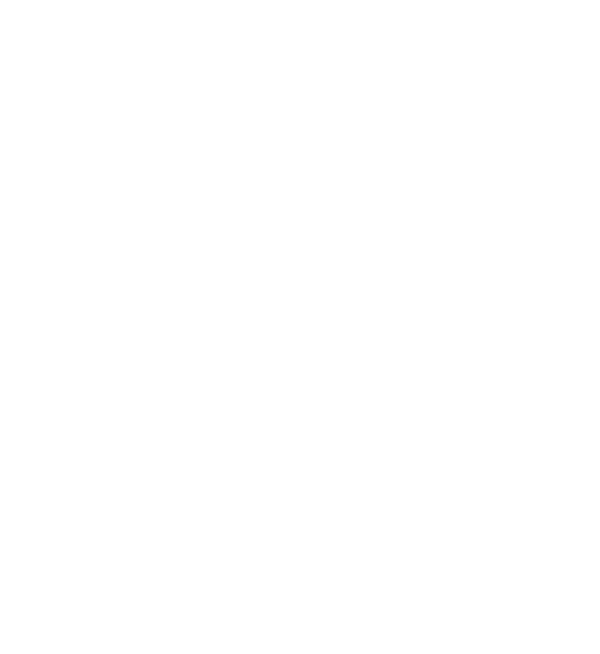 Fayaz’ plea to the State Commission

As per the rules, a student who requires a scribe, must apply for one in advance, and this is what is being investigated. If the boy was denied a scribe, the officials at the school and the centre where he gave his exam should be held accountable. For a boy who has already been subject through hardships that the majority of cannot even begin to fathom, it will be a devastating blow if he is not allowed another chance

I for one, do hope that Fayaz does get an opportunity to retake the exam. If not, it will be very unfortunate that a young boy, who is on the cusp of adulthood, loses hope even before the rest of his life has begun. 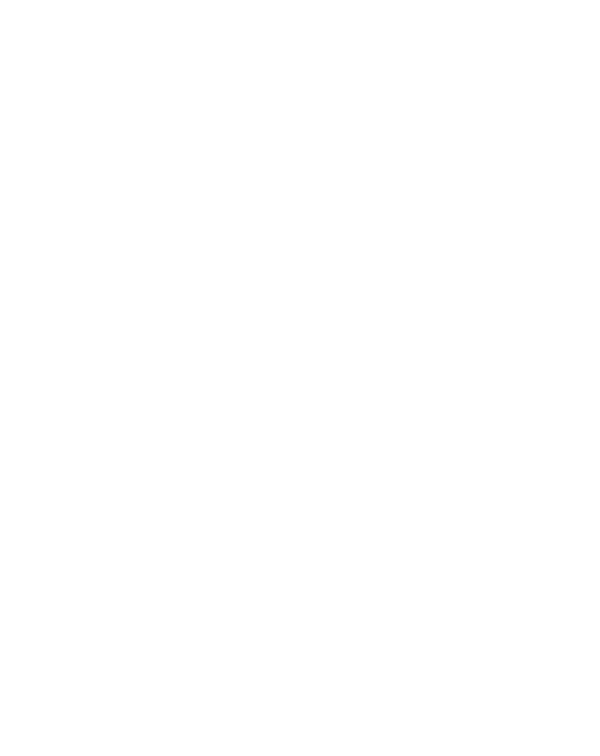 Copy of letter sent to the Education Department by the State Commission for People with Disability. Courtesy: Siddharth Joshi, Volunteer with Movement for Basic Rights

Lack of civic sense, we know. But as an anthropologist notes, people don’t want to acknowledge that waste reflects how much they consume.

Bengaluru has set out on a journey of managing its waste sustainably. Going for pulverisers that further increase the load on sewage treatment of the city may not be a solution for this city.

Bangalore One centres to assist in online, offline voter registration

The voter roll draft has improved, but there remain some inaccuracies and mistakes yet to be corrected. CEO’s response is encouraging, says P G Bhat.