A decisive action was taken to restore encroached land by the officials of the Bengaluru Urban district. Dayananda, Tahsildar (Bangalore South taluk) must be commended for braving all obstacles in doing the job and restoring the encroached land on Ibblur lake bed. These officials must be given due credit that they stood the ground, followed the procedures and rescued illegally encroached land, sometimes bringing grave danger to their lives. 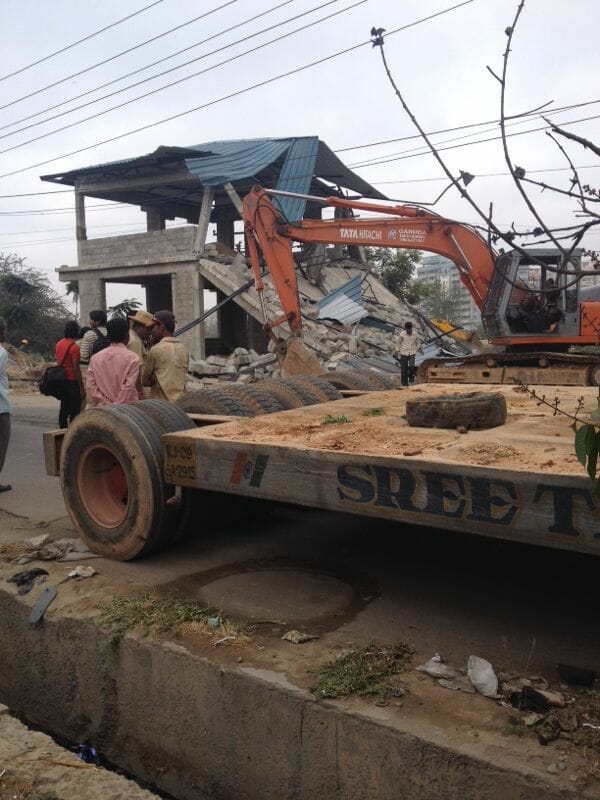 Ibblur lake has 18 acres and 6 guntas per the certified survey records. Of that, a good chunk went to Outer Ring Road during the early 2000s. With real estate booming in Bellandur, vested interests dominating, the lake area steadily shrunk in the face of encroachment in all four sides of the current lake expanse.

To facilitate movements of residents and to justify the constructions that came up in the vicinity, tarred roads came up illegally on three sides of the lake eating into the lake area – with no proper sanctions by the Forest department. Sheds, compounds of private properties, apartments, basements, shops, guarage, hotel, burial ground and what not? The current expanse of the lake (and the adjoining park) is now reduced to around 12 acres.

Local residents grouped together in early 2013 to constitute Ibblur Lake Forum, a federation of local bodies, aimed at restoring and preserving the lake. In tandem, due procedure was followed by the Bangalore South Taluk office, eight encroachers were given notices in Jan 2013 and the said encroachers were provided with adequate time to respond.

In July 2013, the Survey Department constituted another survey to verify that the survey was consistent. In November 2013, eviction orders were passed. These were appealed and stayed by at least one of the named parties via Writ petitions. 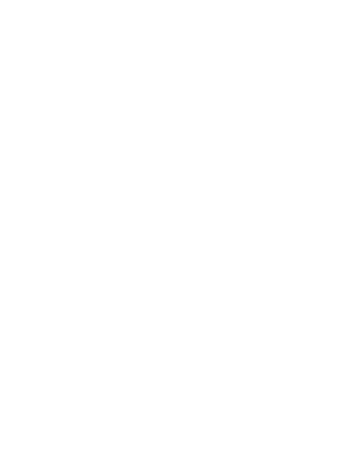 Following that, in December 2013, the High Court disposed of all pending appeals, but made provision of one month to appeal before the Assistant Commissioner, Bangalore South, on humanitarian considerations. Re-surveys did not contradict the original Survey and it culminated with the events of 4 March 2014, which led to the demolition of encroachment. There were no surprises here for the parties who were named for encroaching Ibblur lake land.

At the same time, it was a harsh reality and wake-up call for many dwellers who bought their apartments from some of the most prestigious developers in the good faith that their homes were secured with the right land records and ultimately safe, because the government was never known to act on the side of the law.

This may prove to be a crucial defining moment in the history of Bangalore. Residents who may have bought their homes, even from well-known builders, cannot always be sure. The District Office and Revenue Department officials were merely following procedure. Citizens need to now start following their own strategy by verifying of their land documents.

There is going to be a spanking new Bangalore, in a few years time – soulless, devoid of history, devoid of trees, devoid of culture, designed for automobiles rather than for people.

Air-conditioned buses are for the young and affluent

While the others have to make-do with the older dabbas! Palahalli Vishwanath narrates the ordeals of travelling in an air-conditioned bus.

Should a memorial commemorating someone have to be built from cement and bricks? Gadadhar Prem Kumar believes otherwise, and shares his ideas for an eco-friendly, sustainable alternative.