Common Purpose, sponsored by Comic Relief, is running an online crowd sourcing challenge to explore how we can increase civic engagement in Bengaluru. The Common Purpose Challenge, which is also running in Manchester, United Kingdom is asking residents of both cities to work together to generate new ideas that will increase civic engagement. The winning ideas will be presented to a distinguished panel led by Academy Award winner David Puttnam, and including Director General of Police, Karnataka, MN Reddi and Trustee of Bangalore Little Theatre, Vijay Padaki.

The challenge is hosted online through Crowdicity, an innovative crowd sourcing platform. Residents are able to comment, vote and generate ideas on all aspects of city life such as governance, environment, economy, technology, housing, sports and youth engagement. The aim is to empower citizens to develop real world solutions—big or small—that will make both Bengaluru and Manchester a better place to live and work. 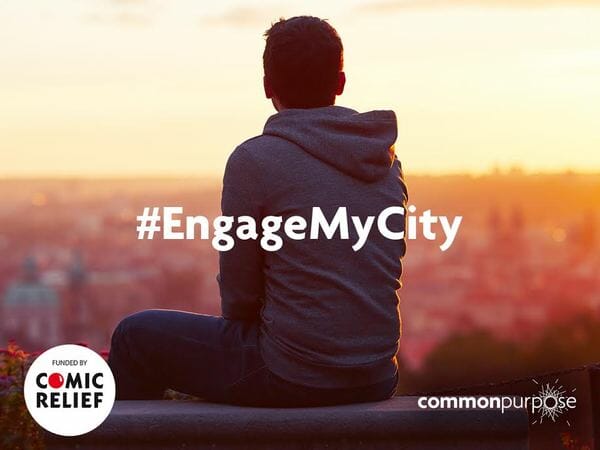 In addition to the online aspect of the challenge, Common Purpose is hosting a leadership workshop in Bengaluru on Monday March 14th. The workshop will allow participants to connect with expert speakers, and work together to build and refine their ideas.

As well as being an opportunity to develop new solutions to existing problems, the Challenge also encourages healthy debate around important issues such as climate change, immigration and education at the city level. By promoting conversations about the role of cities and citizens, the Common Purpose Challenge aims to instil participants with a greater understanding of how Bengaluru works and how that compares with cities around the world, such as Manchester.

MN Reddi reflecting on the Common Purpose Challenge said, “The best cities are more than just a series of buildings and institutions; they are responsive to what their citizens want and need. If we want Bengaluru to become a city that works for all its citizens, then we need to find new ways of increasing civic engagement. The Common Purpose Challenge, supported by Comic Relief, is a fantastic opportunity to do just that. It’s about people coming together and working on ideas to make their city a better place to live.”

The ideas will then be presented to decision makers in both Manchester and Bengaluru who could help make them become a reality.

David Puttnam said, “All over the world there are cities that are changing and thriving – this energy is an opportunity to reignite civic engagement. But we need fresh ideas on how to make this happen; ways to show people just what an impact they can have on their city, if they decide to. That’s why I’m so excited to be part of the Common Purpose Challenge, with Common Purpose and Comic Relief. It’s what we need now; for our cities and our citizens.”

We invite all citizens of Bengaluru to join us and work together to answer the challenge: How can we increase civic engagement in Bengaluru?

To participate in the challenge, follow this link: commonpurpose.org/challenge. 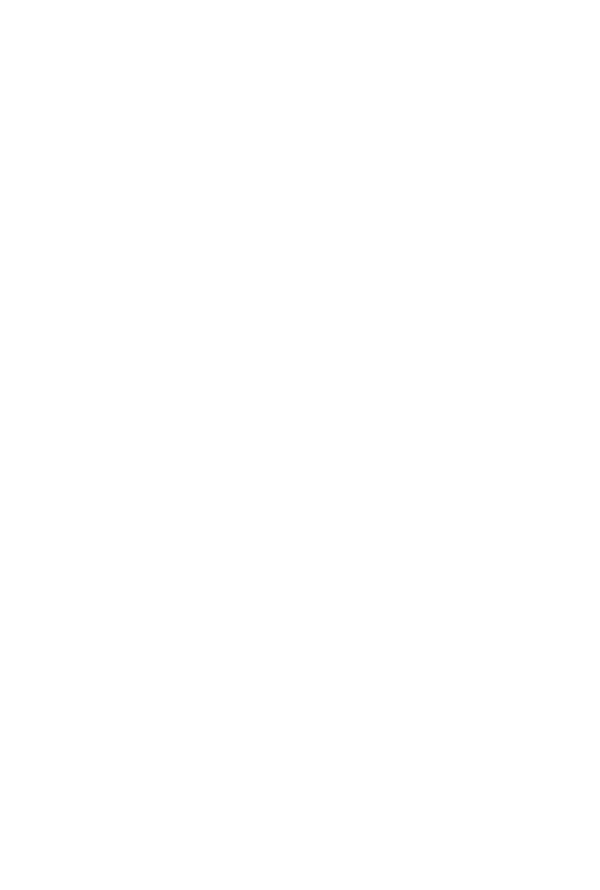 About Miriam Chohan 1 Article
The author has not yet added any personal or biographical info to her or his author profile.

When art and entrepreneurial aspirations meet