Chief Minister Siddaramaiah has reached out to Union Railway Minister Suresh Prabhu, Urban Development Minister Venkaiah Naidu and MPs from Bengaluru in order to garner support for commuter railway in Bengaluru, by means of various letters, ahead of Railway Budget 2016-17.

A letter dated January 6th, 2016, draws the attention of the Railway Minister towards the importance of commuter railway network for the city of Bengaluru. It says the process of preparing a Detailed Project Report (DPR) for the phase – I of the commuter railway is underway, and points to an earlier letter from the government of Karnataka to the Minister of State for Railways dated August 14th, 2015.

Finer nuances concerning the challenges during the execution could be looked at appropriate stage by the concerned officials from the State and the Centre, says the letter, urging the Minister to consider including the in-principle approval for the project and allocation of budget for the same in 2016-17 Railway Budget.

Citizen Matters had earlier pointed that the proposal for Commuter Railway was pending with the Central Railway Ministry, while the Ministry needs to agree to share 50% of the cost for the developing suburban railway network in the city of Bengaluru. 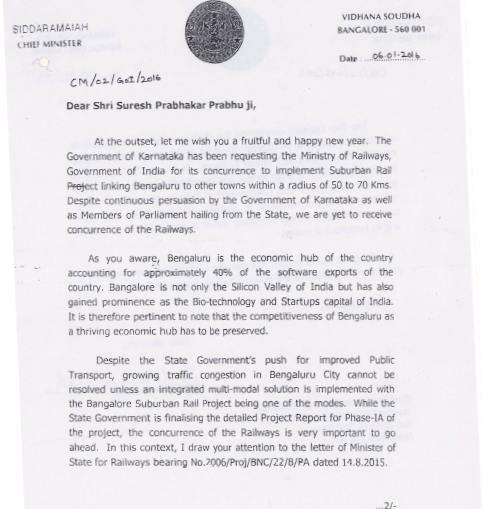 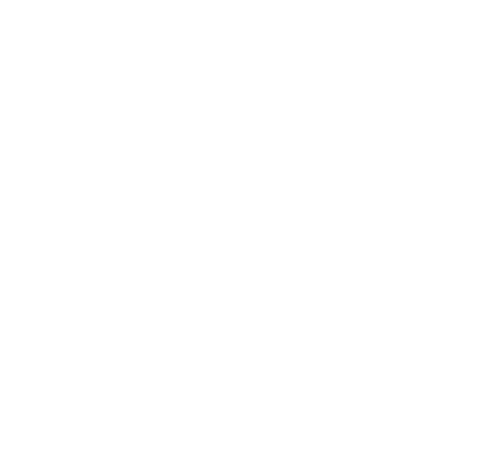 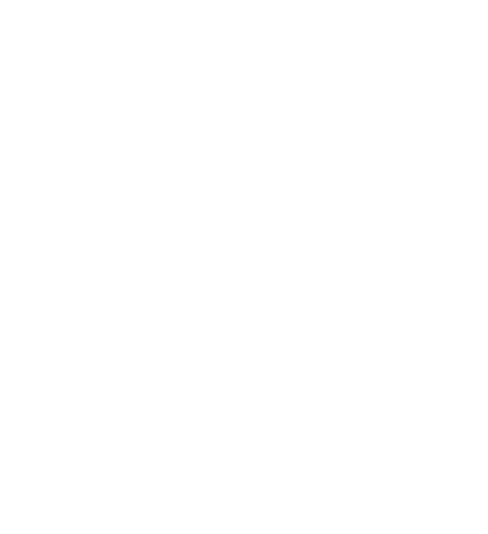 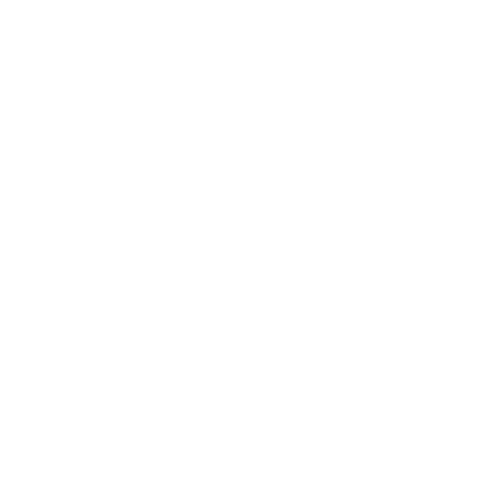 The letters urge the MPs to help expedite the concurrence of the Railway Ministry to the phase-I of the suburban railway for Bangalore, by helping the project come through in Railway Budget 2016-17. 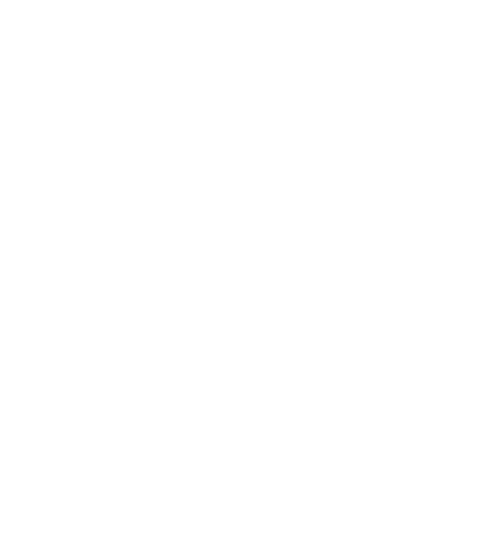 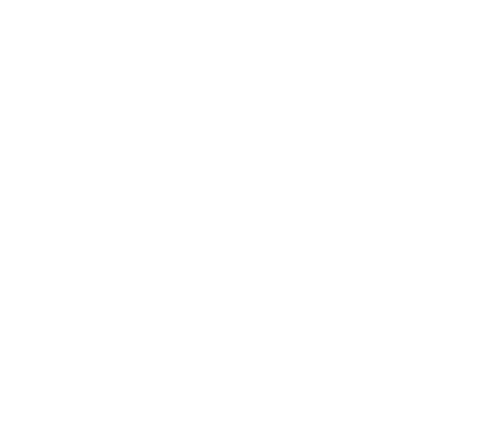 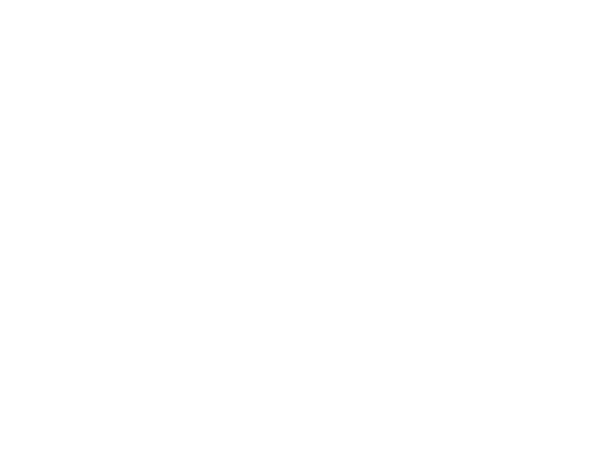 The campaign on commuter railway by Namma Railu team, supported by Citizen Matters resulted in nearly 90 emails to the Railway Ministry, asking the government to support more suburban trains for Bengaluru. Upcoming Railway Budget 2016-17 will answer what impact these campaigns and letters have had on the decisions related to suburban railway for Bengaluru.

The letters were shared originally by commuter rail activist Sanjeev Dyamannavar on the facebook group for commuter railways.

Should Bengaluru have advertisement hoardings?

While BBMP Council wants to ban advertisement hoardings in the city, the state government has come up with its own Rules to allow hoardings. Whose decision should prevail, and why?

When all efforts failed, BTM residents filed a PIL against garbage trucks parked their area causing sanitation issues. The court ordered the BBMP to act, and set a deadline of two months.