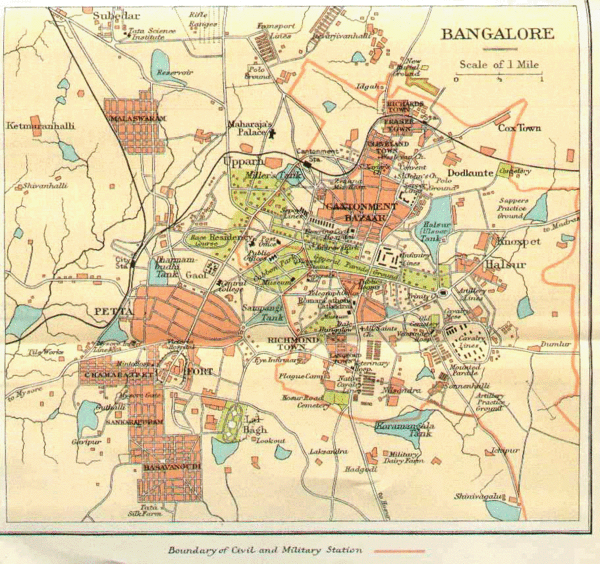 A map of Bangalore from 1920s that shows planned localities including Chamrajpet area. Pic courtesy: Wikipedia

One of the most iconic and beloved movies in Kannada while growing up was ‘Ganeshana Maduve’. In the opening scene, you have the director giving a voice over set, with a complete sense of irony, to the tune of Punyakoti, a long poem you had to memorize when you were barely nine. The voiceover introduces a vataara, or a colony, based in Ranga Rao Road, which straddles Chamarajpet, Shankarapuram and Basavangudi with the iconic Brahmin’s Coffee Bar, set at a corner.

One of the main reasons the movie struck such a chord and managed to attain cult status was the idea of the vataara that was so common until the 90s when home-ownership started becoming a goal by itself.  Growing up in some of the older areas like Chamarajpet or Shankarpuram, the vataaras were something ubiquitous with the massive 50X80 or even bigger site areas.

The layout of these areas was such that the crosses intersected the mains at perfect right angles and there were conservancy lanes that ran parallel to the mains right from one end to the other. A piece of property was laid out along the mains stretching all the way back to the conservancy lane behind it – a length of around 80ft. 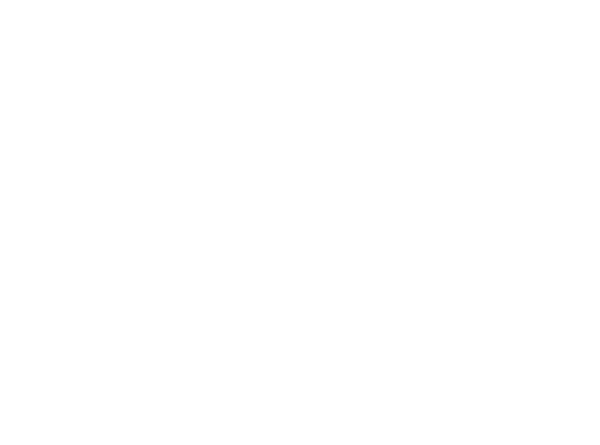 The days when life was simple and socialising was real…

But like the current system where the owner lives below or above the tenant, in the case of independent houses, then too the owner lived in the same compound as the tenants. The owner’s house would be the main property, the house that belongs to the site. The rest of the houses were generally afterthoughts, small 1 BHK affairs that could still house a family of 4 or even 6 if the hall was big enough for the elderly parents to sleep.

Despite such small areas, families, even joint ones thrived in these houses and it wasn’t uncommon for generations to have lived in a single vataara and watched kids of the neighbours being born and growing up into adults. This also meant that there wasn’t much flux in an area, and you tended to know most people who lived in the area. A school friend visiting your home would be questioned about his parents’ jobs and some connection invariably established through a colleague, friend or relative of your parents. After all, the main criterion for choosing a school was that it should be close by and walkable for children.

The houses being small meant that more time was spent in the common courtyard socializing and this also meant friendships and more networking. Since most PSU jobs required a graduation or a PUC, and there were lower end ones for SSLC passouts, a neighbor who knew someone in, say, Bangalore Press, could get you a job there that could sustain you until retirement. For the children, this meant friends of the same age group and quorum to play cricket on the streets or in the nearby ground.

The era of 30X40 sites, which more people could afford, had started gaining hold thanks to the BDA, during the later 80s and the early 90s. Most sites were held by people who were thinking of houses that they could construct once they retired as they were set in far away places like Koramangala or the different stages of Banashankari. Once the 90s set in, transportation improved to more outlying areas and the generation that grew up in the vataaras had saved up enough to build their own houses, people started moving out of the vataaras.

This apparently content generation was helped along by Housing Societies in the PSUs or companies they were working in, which helped them procure among the first batch of the 30X40s that were being developed by the BDA, and easier access to loans to construct their dream houses. Along with the newer houses, the current owners also started expanding their houses into bigger mansions, demolishing the tenant-houses.

Once areas like Koramangala, Jayanagar, J.P. nagar started offering a better lifestyle, selling off these larger properties and moving there also started making more sense. With their children also abroad, upscale apartments where maintaining a huge property wasn’t an issue started becoming more attractive. Boasting 50X80 sizes, many of the houses in Chamarajpet have also gone the apartments way, with the ground floor basement plus 3-4 floors model.

The nostalgic era had its own downside…

It is easy to nostalgize this era, but it needs to be remembered that it came with its pitfalls. In many ways a vataara resembled a fiefdom with the owner being a kind of feudal lord and the tenants, the subjects he lorded over, around him. The owner held the rights to water, electricity and the quality of life of the tenants.

The owner was also generally held with respect, as you wouldn’t really want to cross the man who controlled your water. As in Ganeshana Maduve, fights with the owner weren’t unusual. (But tying a dog up and giving it the owner’s name was seen only in the movie.) There was a huge social gulf between a tenant and the house-owner, those with property and those without. That gulf, although still present, is not as apparent as it was. One doesn’t live with the shadow of one’s status looming over him/her.

Like most things of that era, like phone connections that took 10 years to be realized, ambassador cars and BTS buses that never turned up, it remains a part of childhood that reminds you of your carefree days, but one of those things that you don’t want to deal with if you were given a chance to go back.

BLF, India’s second largest literary conclave, is to be held on December 5th and 6th. Themes for this edition include the growing intolerance in the country, and the refashioning of historical characters, among others.

U R Ananthamurthy’s speech for you!

The stalwart is no more, but his write ups remain – read and enjoy! U R Ananthamurthy talks about how he realised his love for language and his decades as a writer.