On 29th April 2018, less than two weeks before the Assembly elections, Million Voter Rising, a citizen group of changemakers from Mahadevapura constituency in Bengaluru, organised an interaction with some key candidates set to contest in the elections in their constituency. This included:

The opening session saw a brief presentation on the status of Mahadevapura and candidate introductions – with a general background of all the candidates, comparative statistics of their assets and the criminal cases against them. The organisers consciously chose to not mention the name of the party – because they wanted citizens to judge the candidates on their own merit, not by party or ideological positions. The topics were also focused only on the constituency, and there was little room for politics or blame games.

After this, the interaction began in earnest. Moderators V Ravichandar and Srinivas Reddy asked the candidates about what they thought were the main problems in the area and how they would go about implementing their action plan. Each candidate was given a few minutes to express their opinion in a succinct manner. All the candidates agreed that traffic, lakes, health, education, environment and infrastructure are some focus areas for development. After the debate was a Q&A session. The audience could send in their questions both prior to the debate. The voters and the candidates gathered took a pledge to work for the betterment of the area.

Million Voters Rising shared the Mahadevapura Manifesto which included ideas and demands contributed by citizens across the eight wards for the development of the area. The candidates signed the manifesto and showed their commitment to working towards these goals if they were elected by the people. 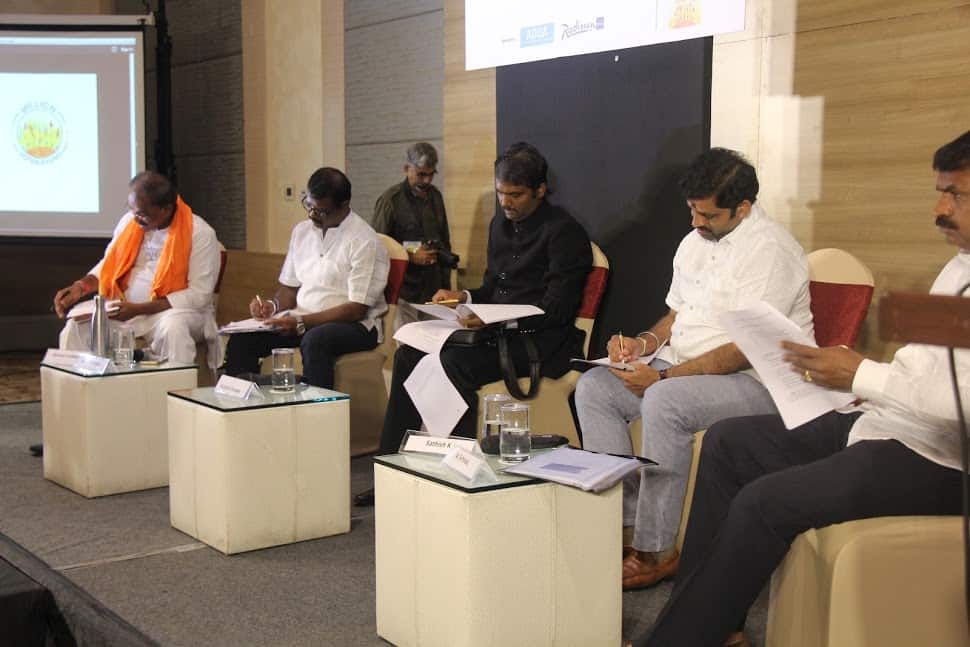 Some of the points shared by the candidates for the questions asked.

How are you going to fix the traffic problem?

What will you do about lakes and water sustainability? How will lake encroachment be dealt with?

How would you deal with the lack of dry waste collection centres?

How do you plan to implement your ideas?

How will you change the system and make it deliver? What is your formula?

What will you do if you lose? Will you continue to work with citizen groups?

How will you commit to making ward committees that are representative of the people?

“If infrastructure doesn’t exist, no more permissions for new constructions.” Are you ready to embrace this policy?

The Chasse Dance Studio aims to spread dance as a medium of joy and empower the less-privileged kids through the funds generated.