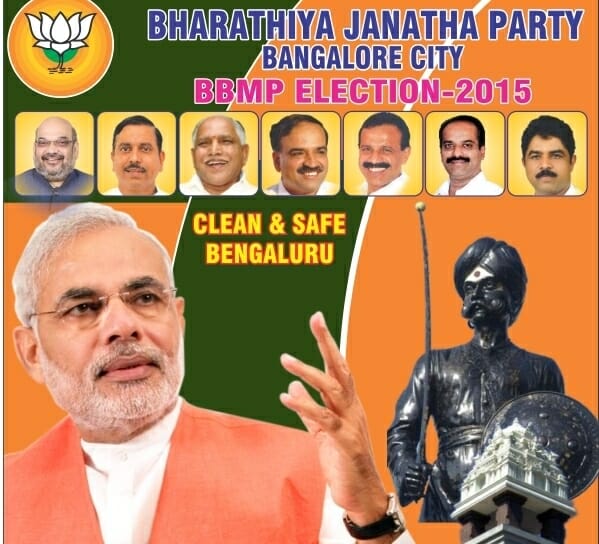 Highlights from the BJP manifesto for BBMP election – 2015

Incindentally, here is what BJP promised in 2010, and the status of promises in bracket:

See the full manifesto for 2015 below:

Who decides where your city ends?

As Bengaluru is proposed to be split up into different municipal corporations, Mathew Idiculla explains why it is important to examine how decisions regarding cities and their boundaries are taken.

The NRK Layout Resident’s Welfare Association voluntarily took a task of correcting errors in the electoral list of their polling booth.