Every Mayor comes with an agenda to clean-up KR Market, yet it remains dirty. The main reason is there is no proper disposal of waste. Fruit and vegetable vendors throw rotten or reject produce onto the street or on top of existing heaps of garbage around their stalls. This garbage is then collected by pourakarmikas and is taken to a garbage trucks. 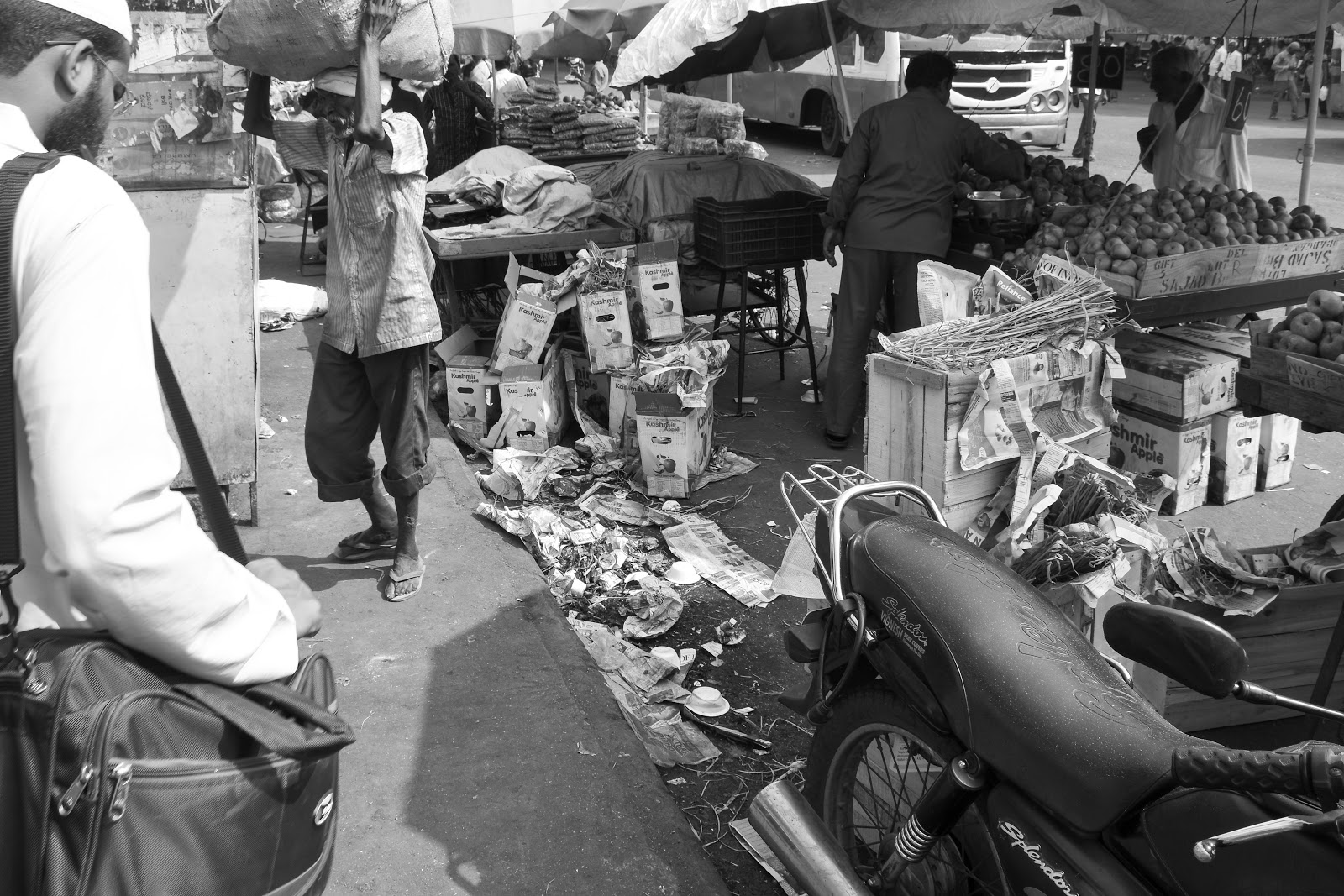 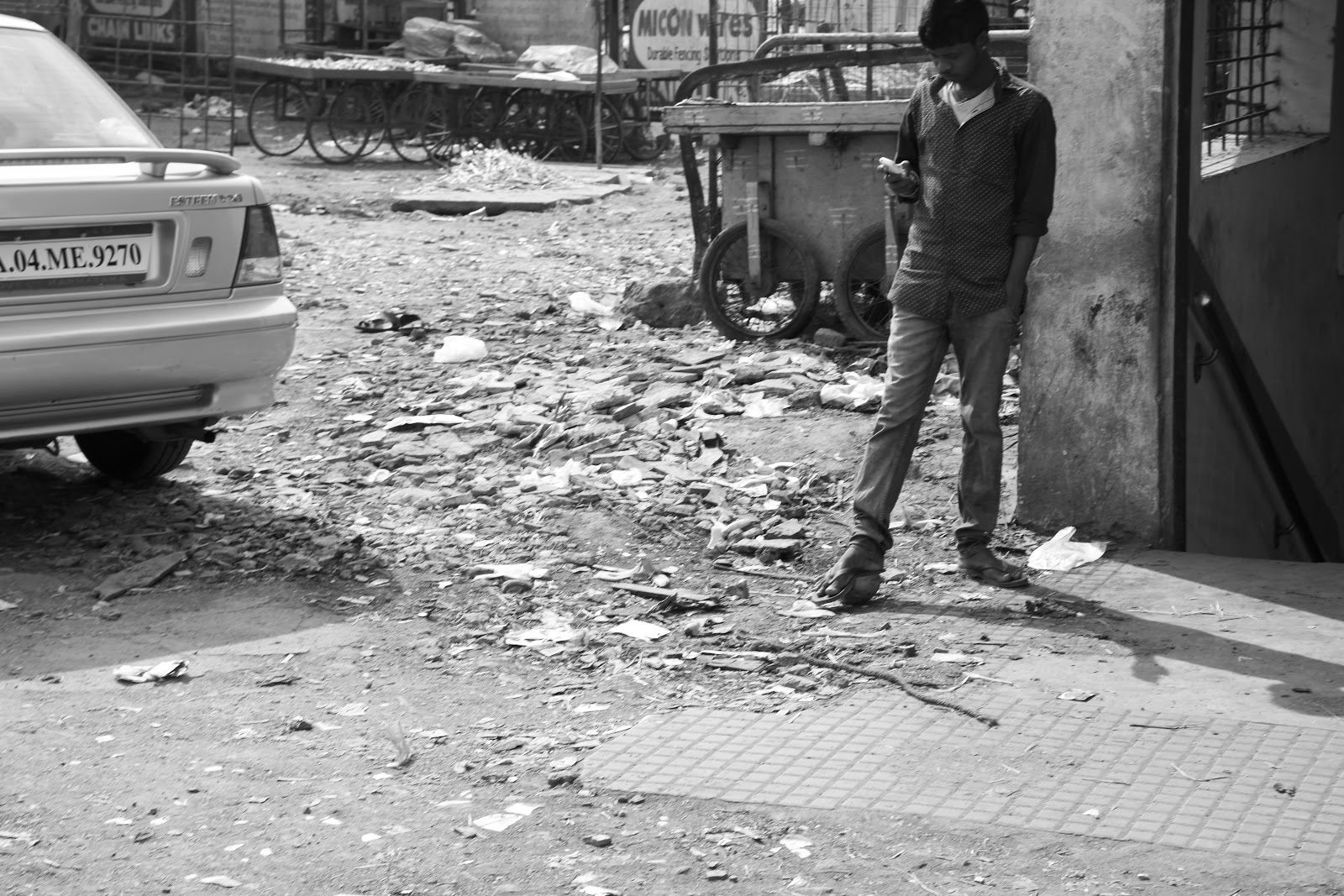 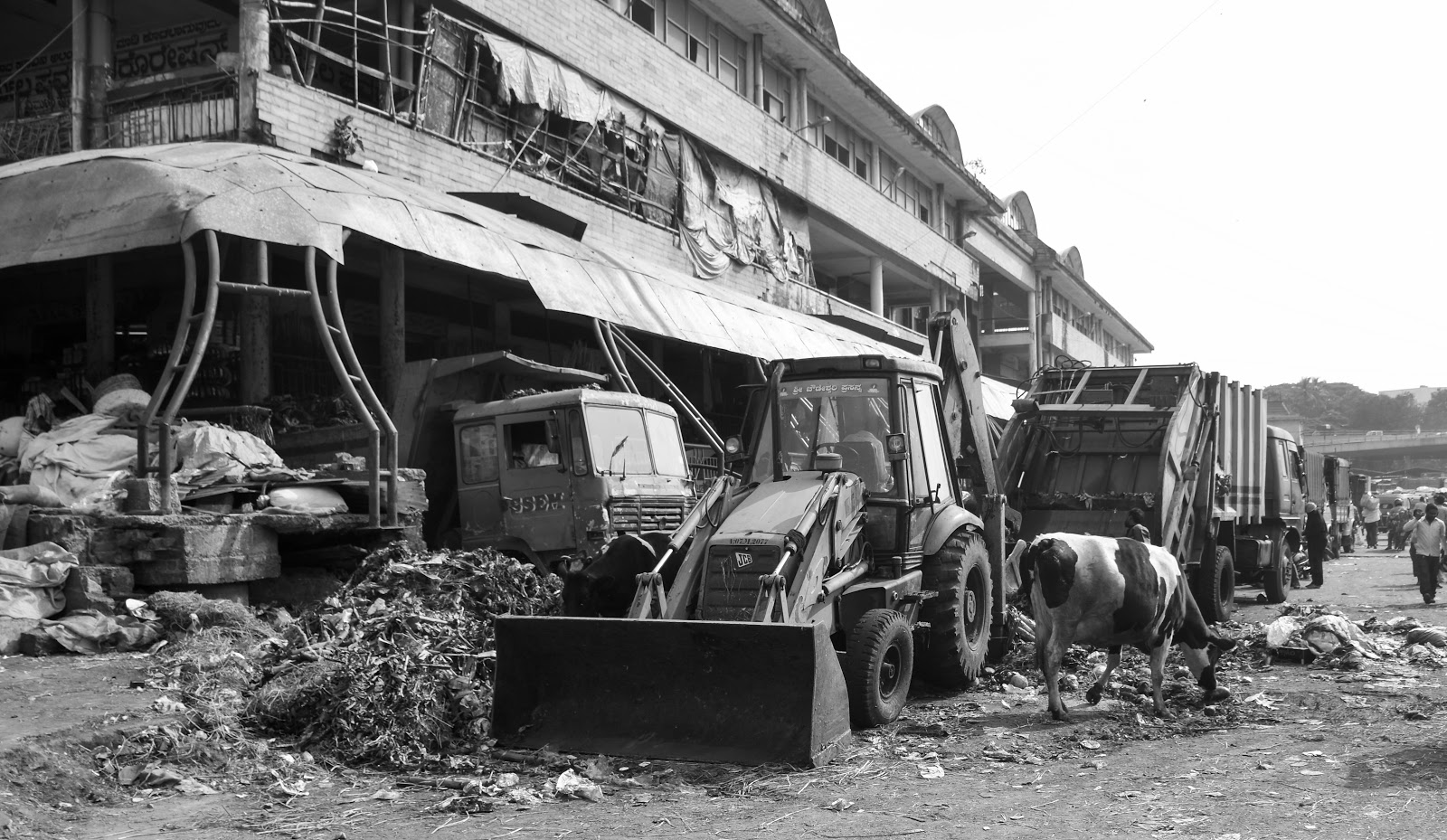 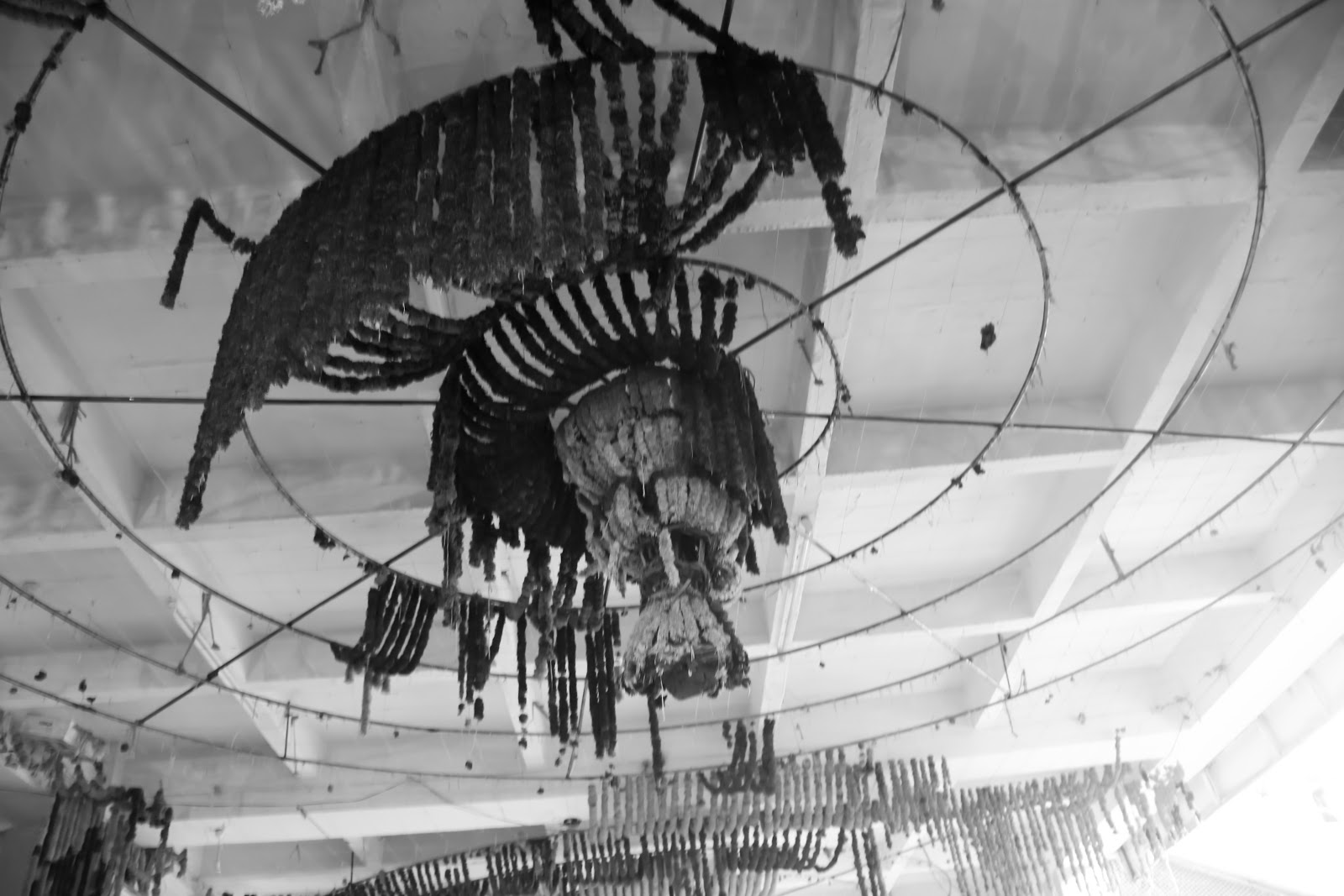 KR Market has a huge complex which sells flowers and vegetables in the lower ground floor, dry goods on the upper ground floor and tools and machine-tools accessories on the first floor. The complex also has an underground basement parking which is in dire need of maintenance. The underground parking is dimly lit and it has an ubiquitous unpleasant aroma which fills the air. The underground parking sports a huge collection of abandoned vehicles, carts, garbage trucks and rickshaws. Amongst all this, we find heaps of rotting garbage and cattle. 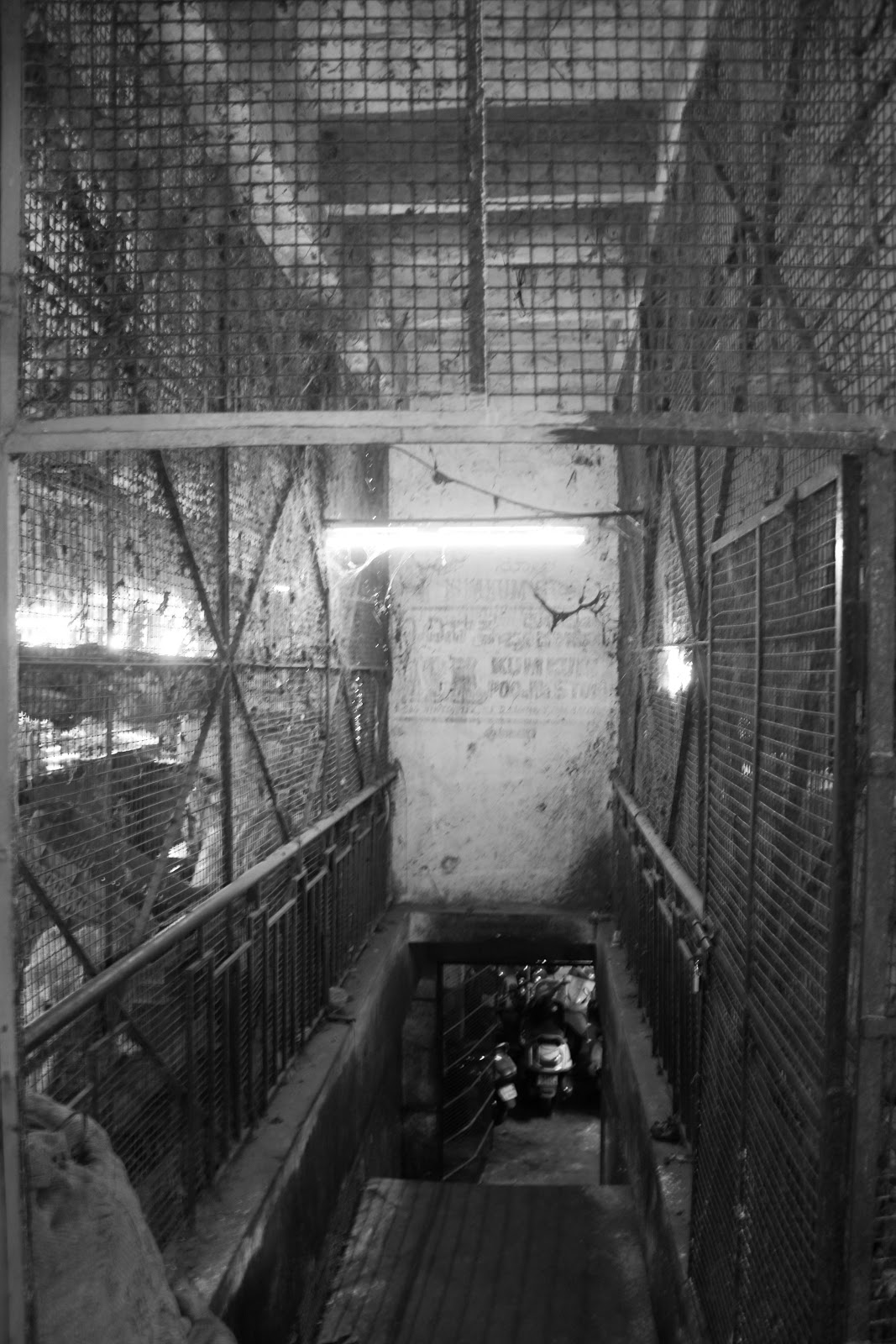 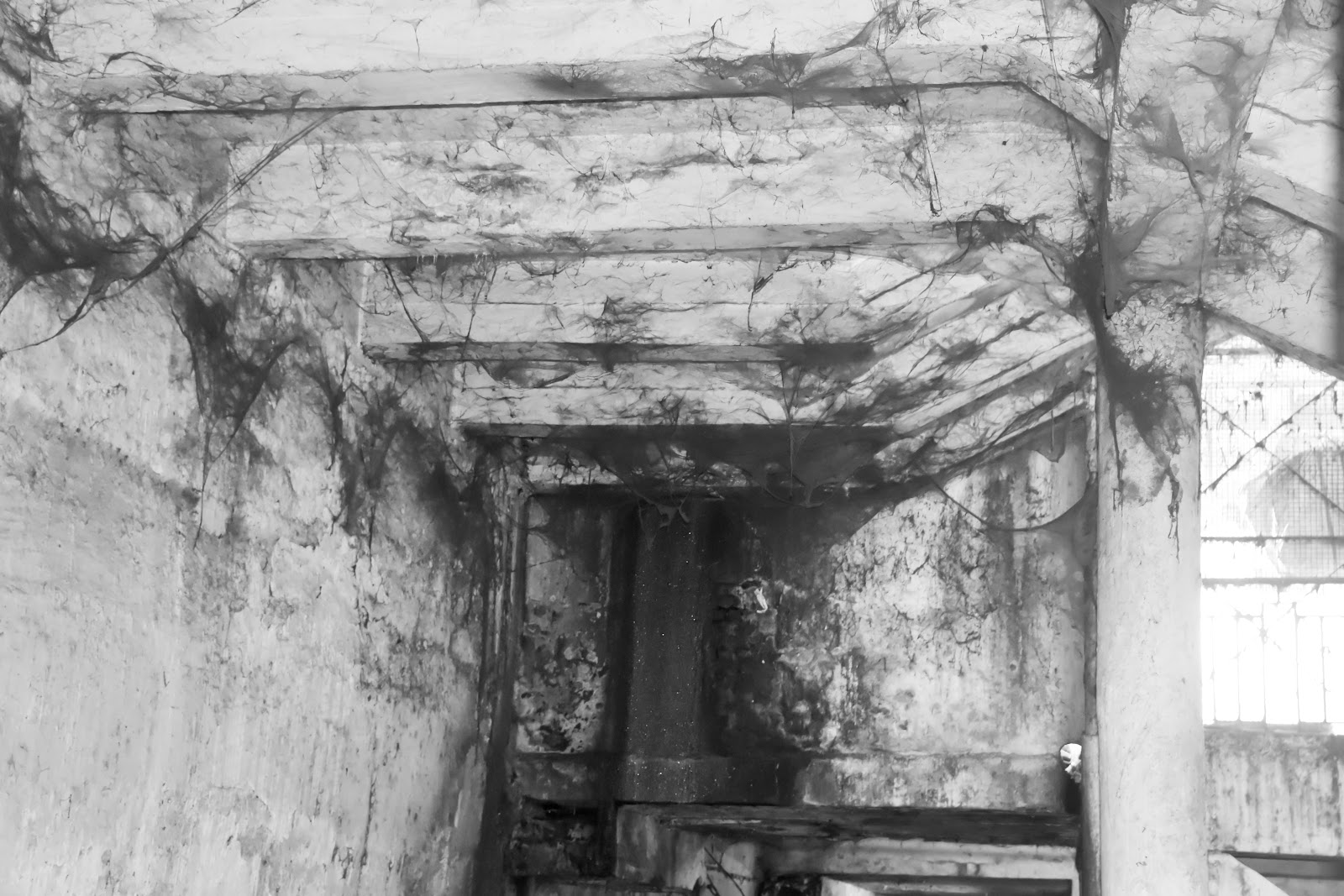 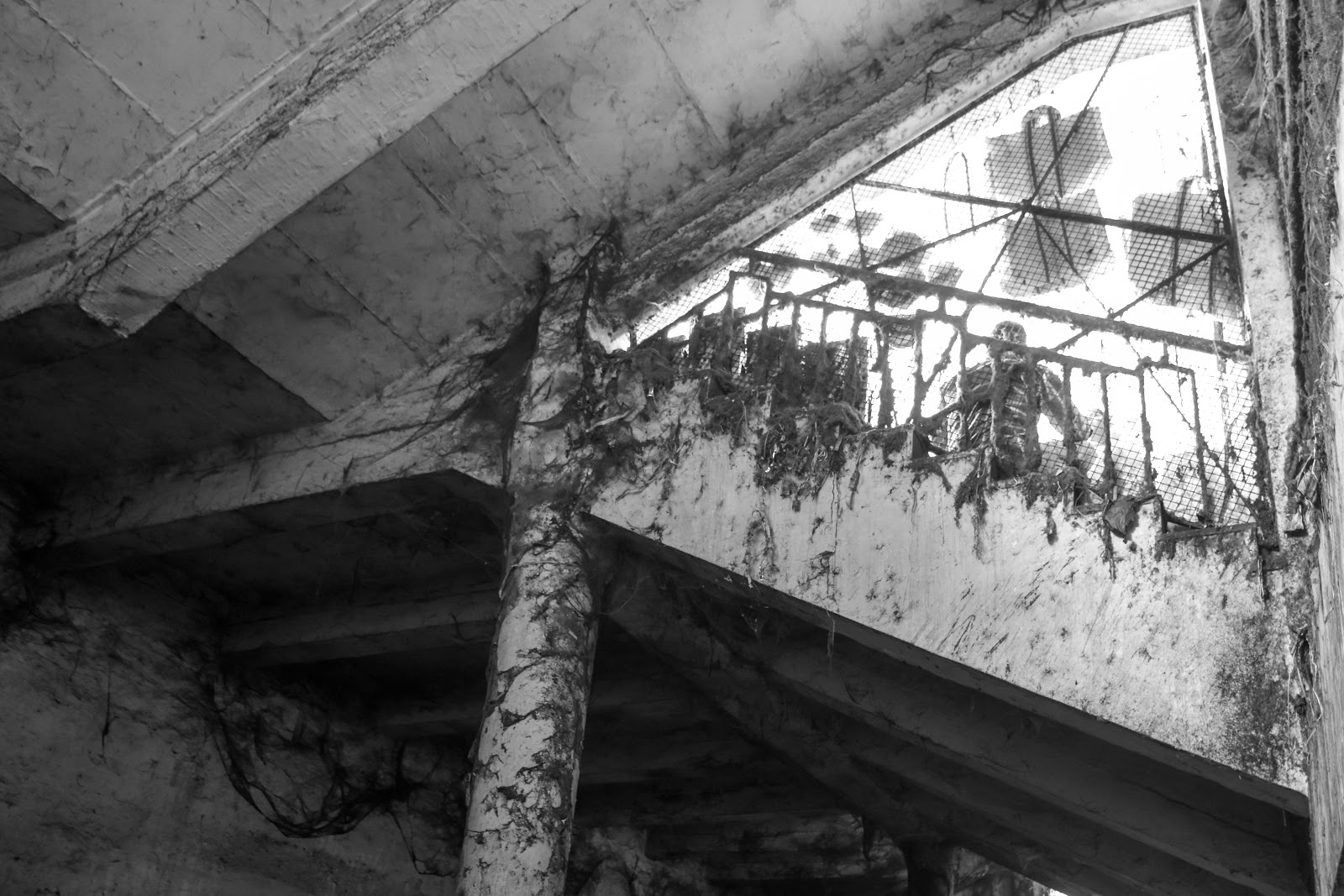 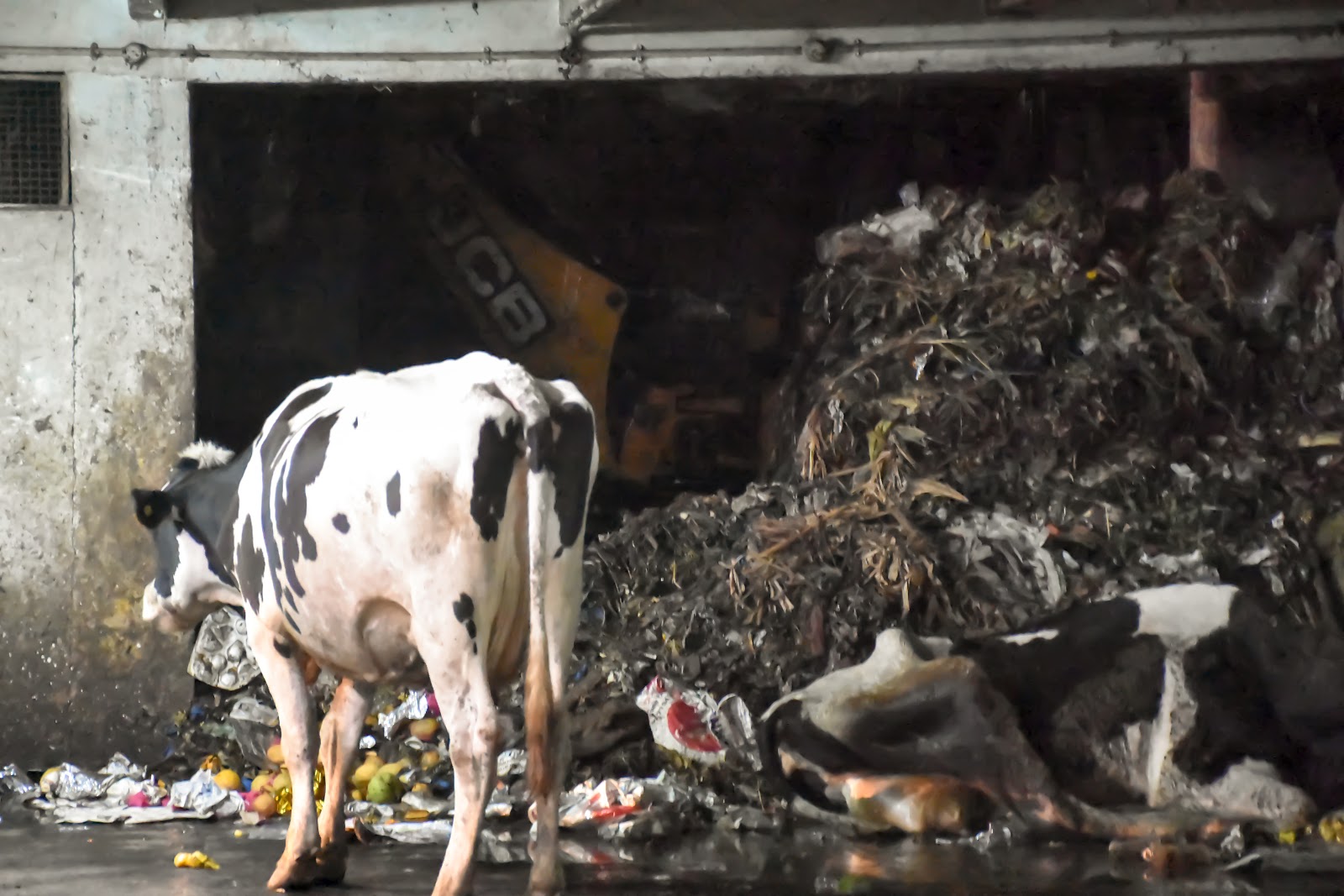 Rejected produce being scooped out using a JCB at KR Market underground parking. 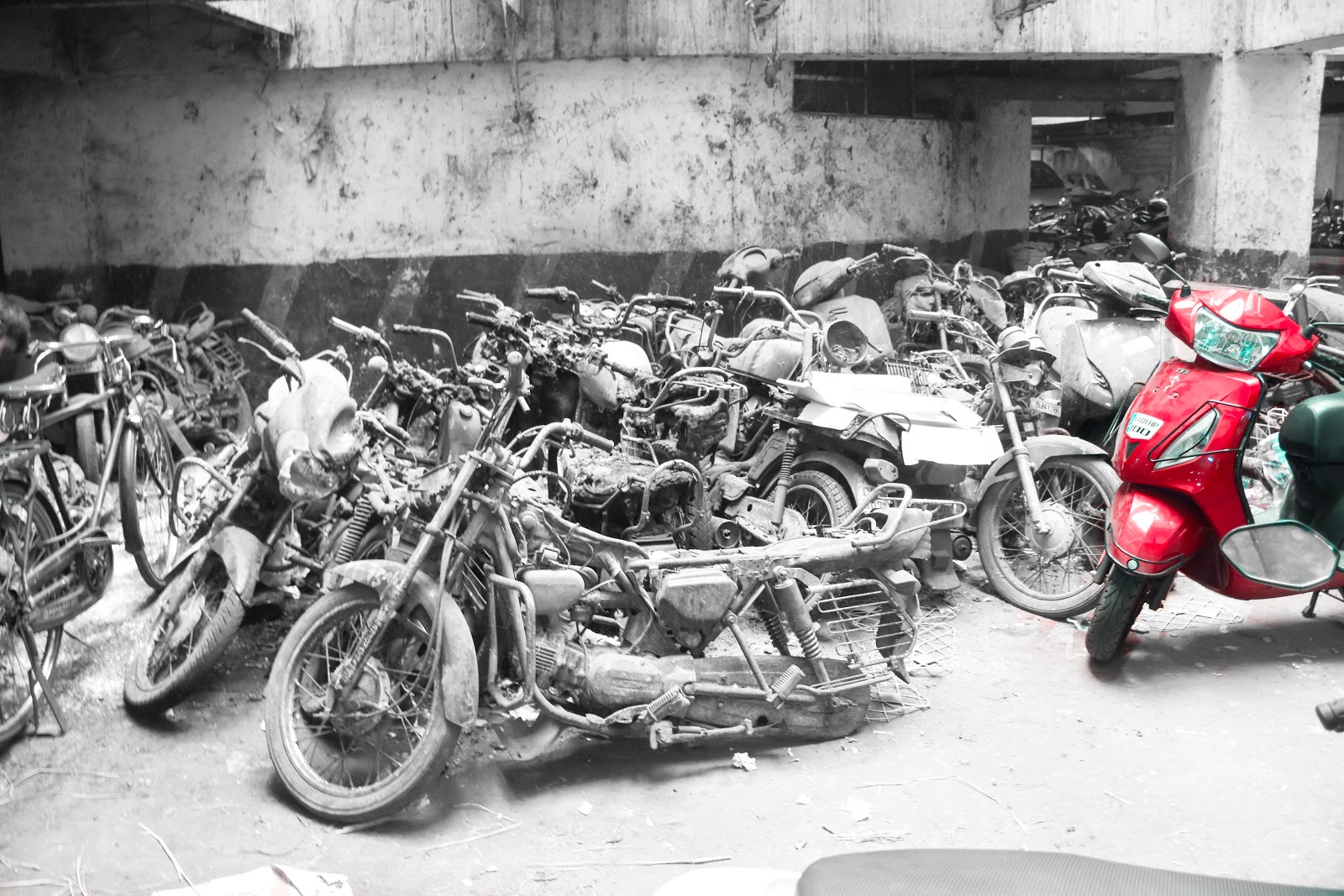 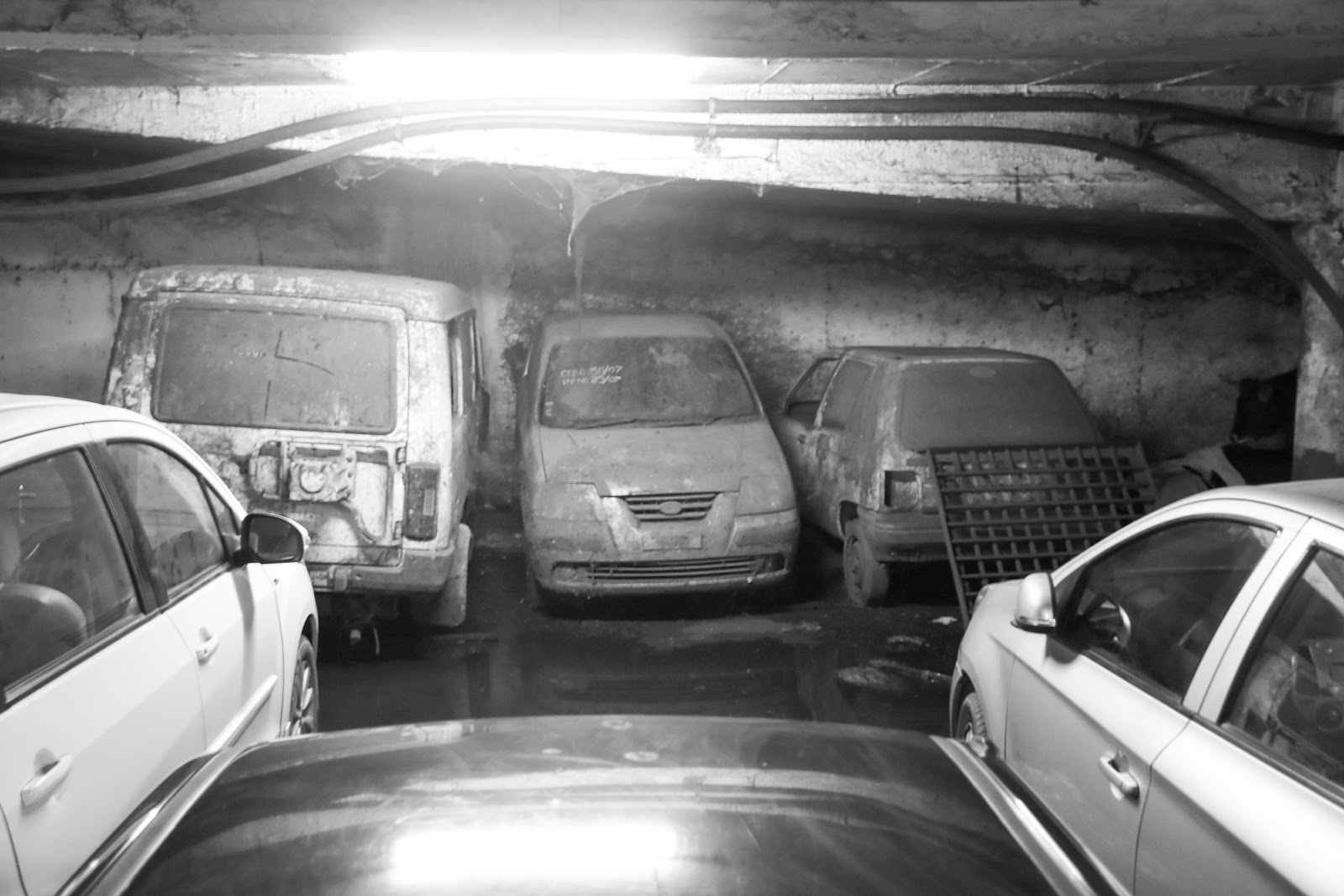 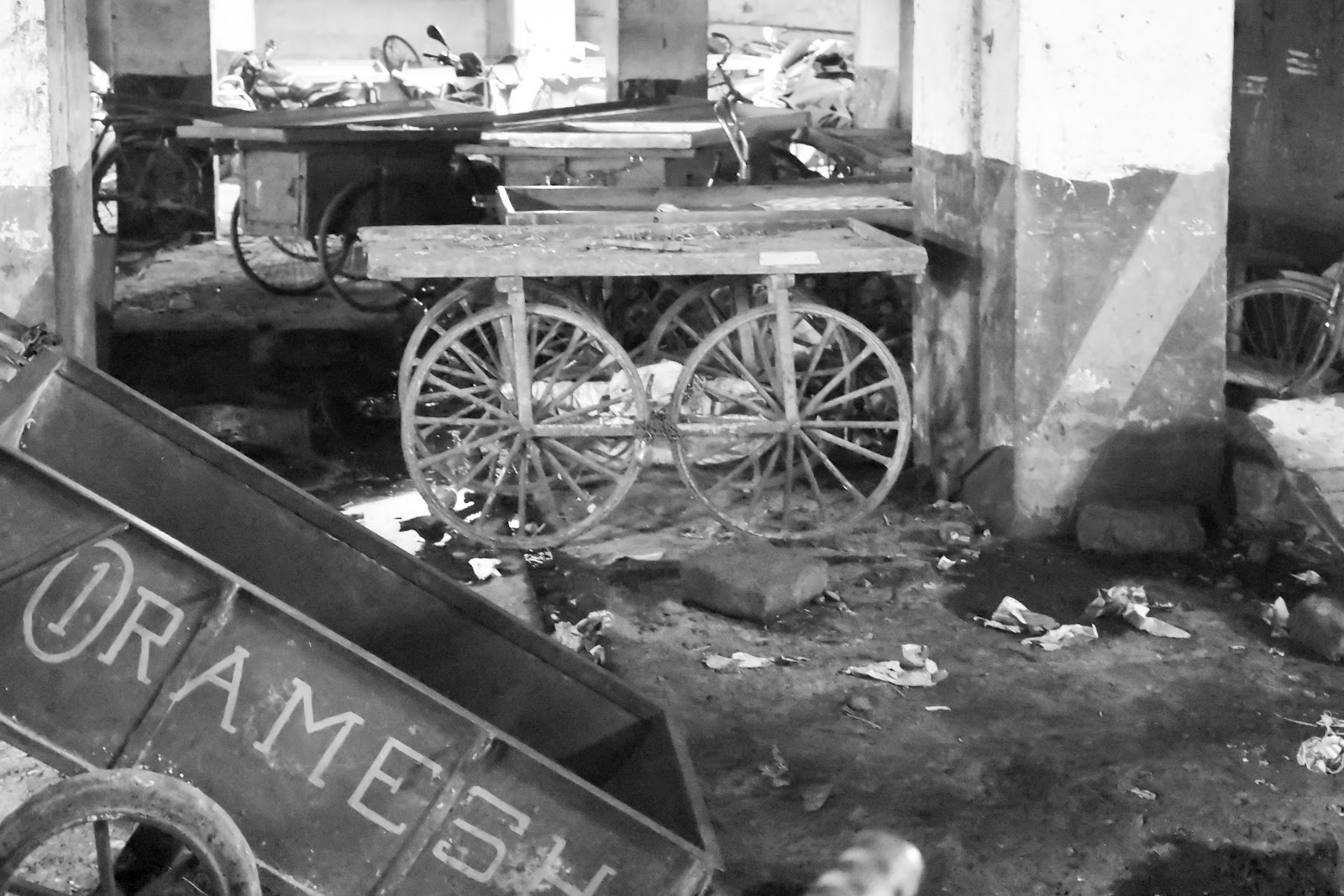 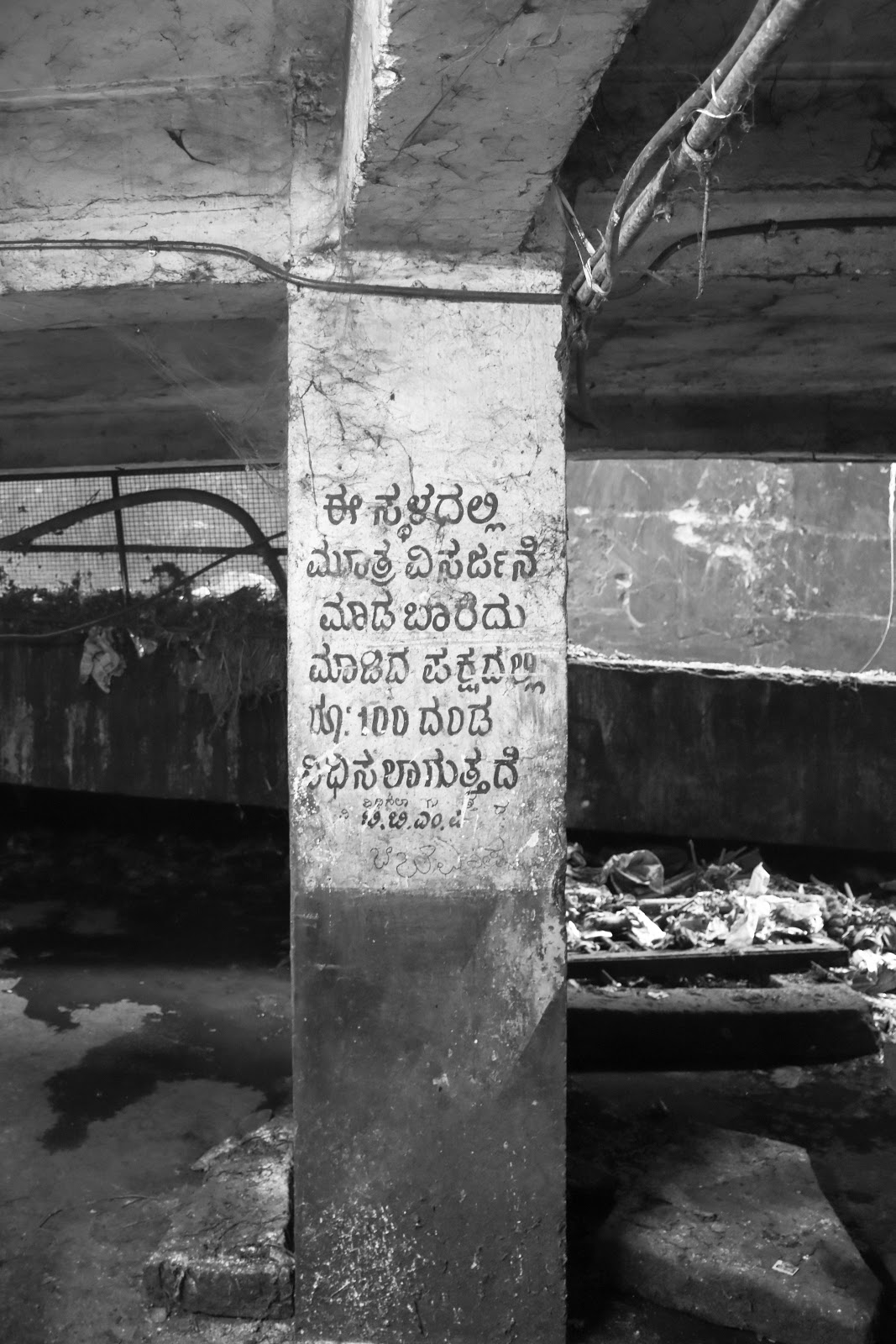 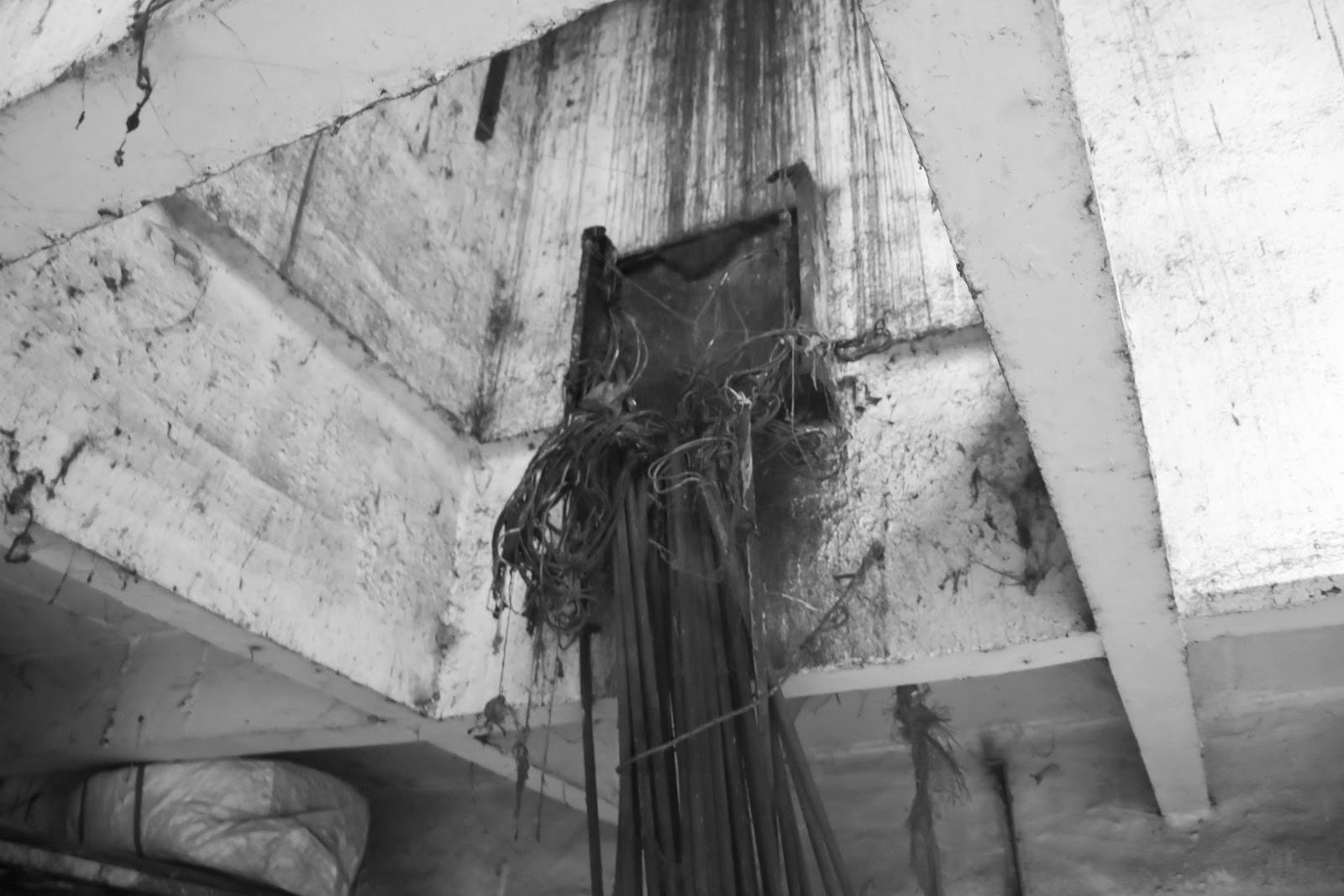 To tackle the ubiquitous problem of garbage disposal there are few teams of people who continually sweep up and try to remove heaps of garbage from KR Market, but their job is never done. 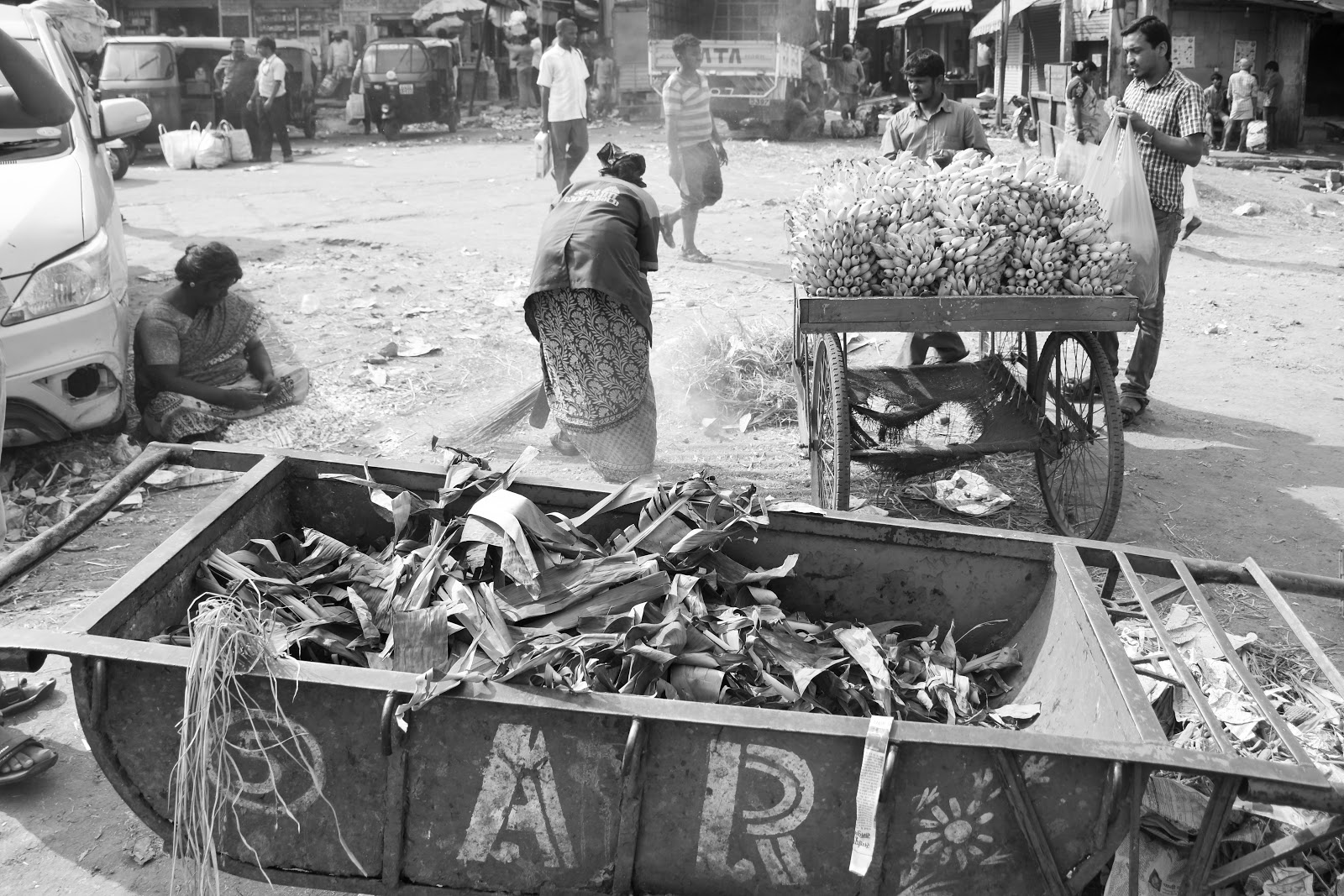 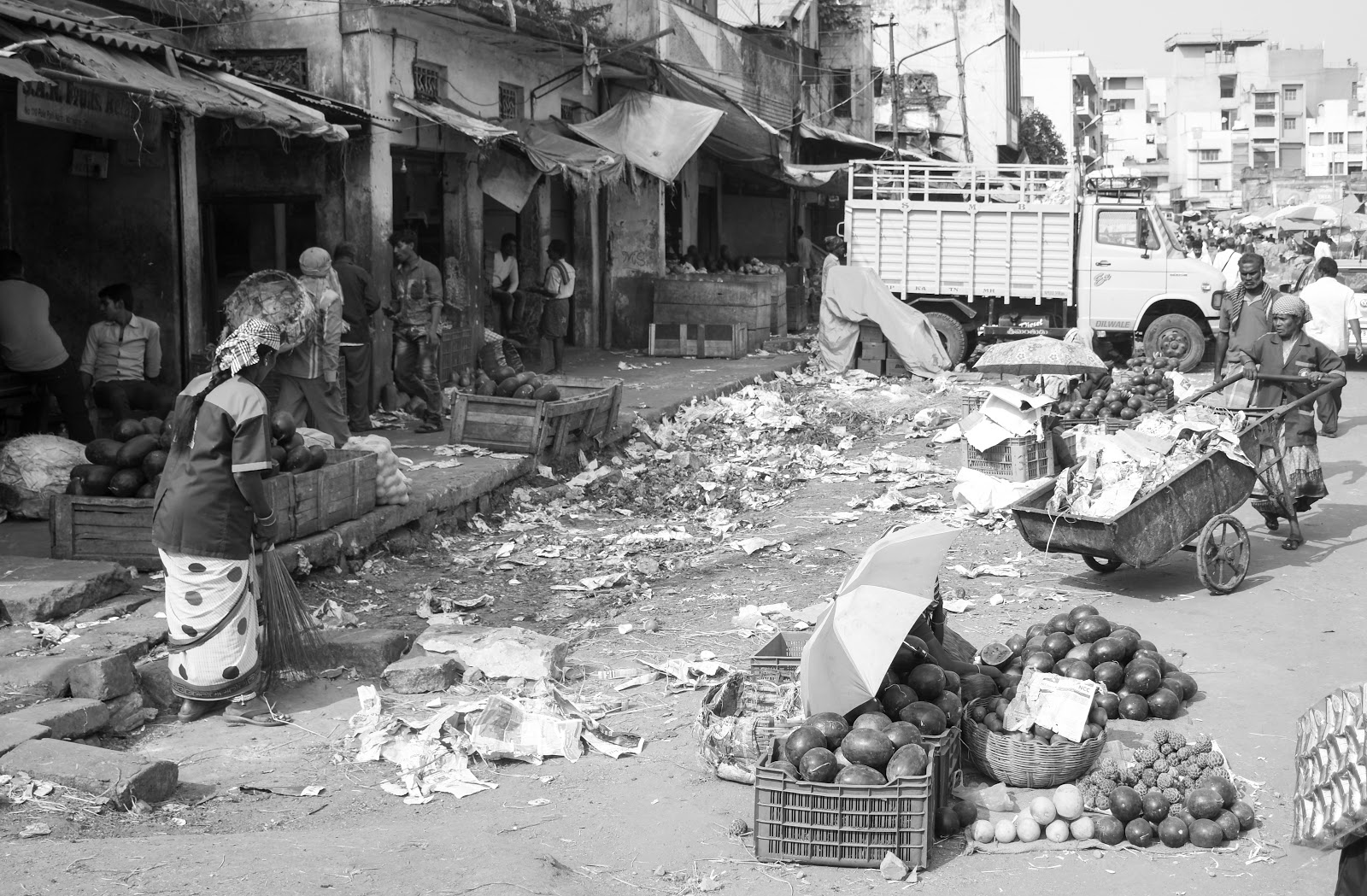 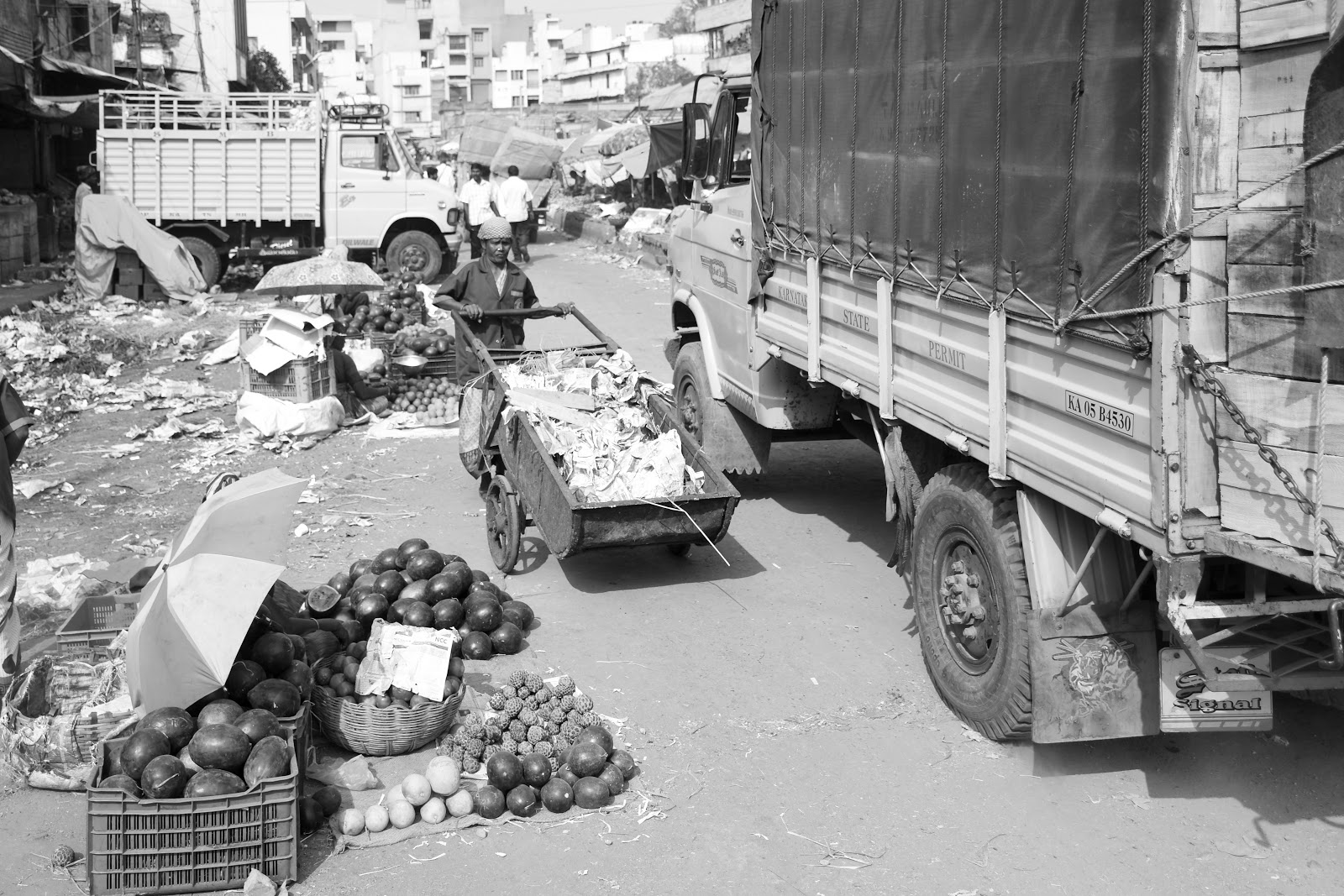 KR Market bus stand is an important connectivity hub where buses from all parts of the state including the rural parts of Bangalore. This too is filled with garbage and refuse. 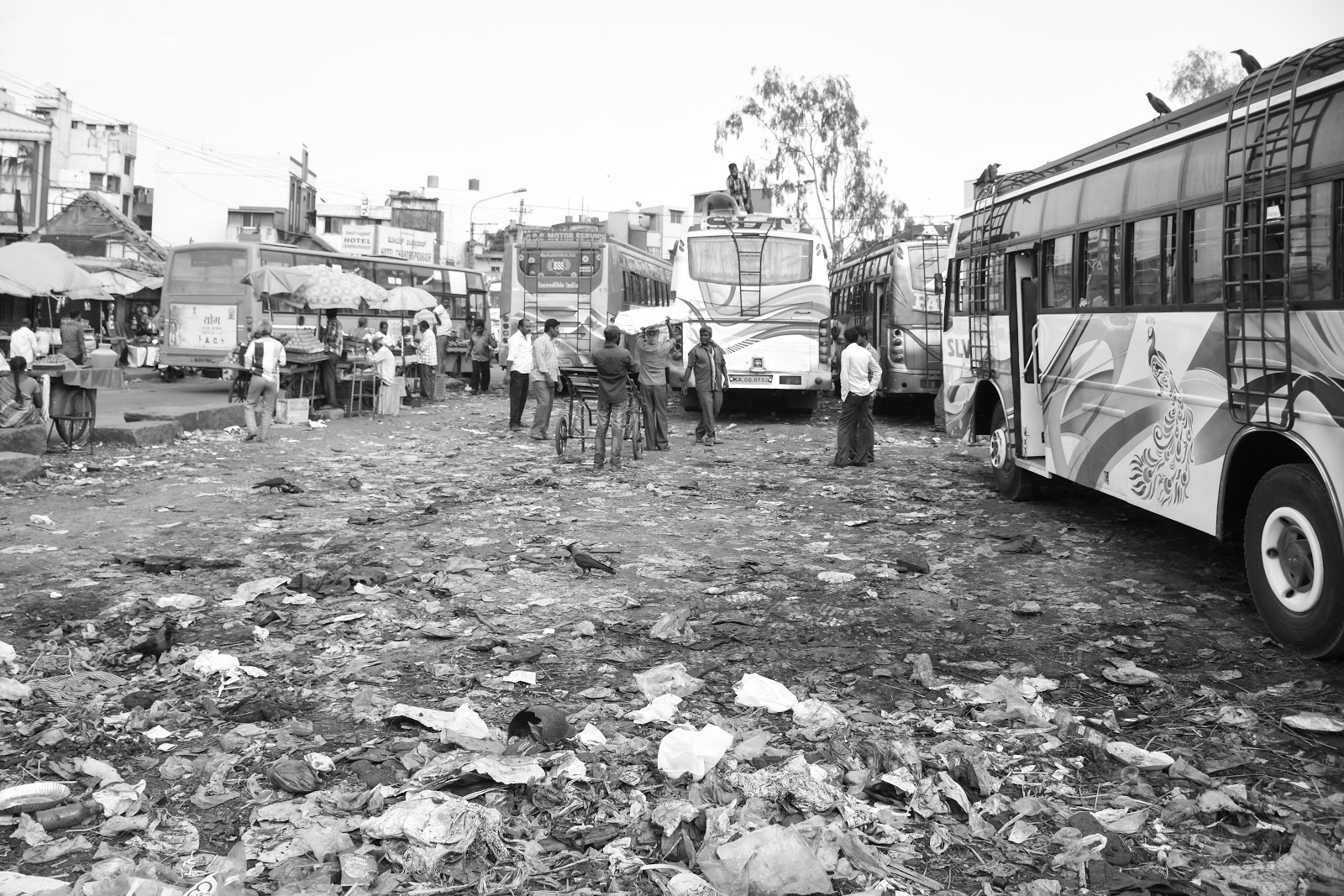 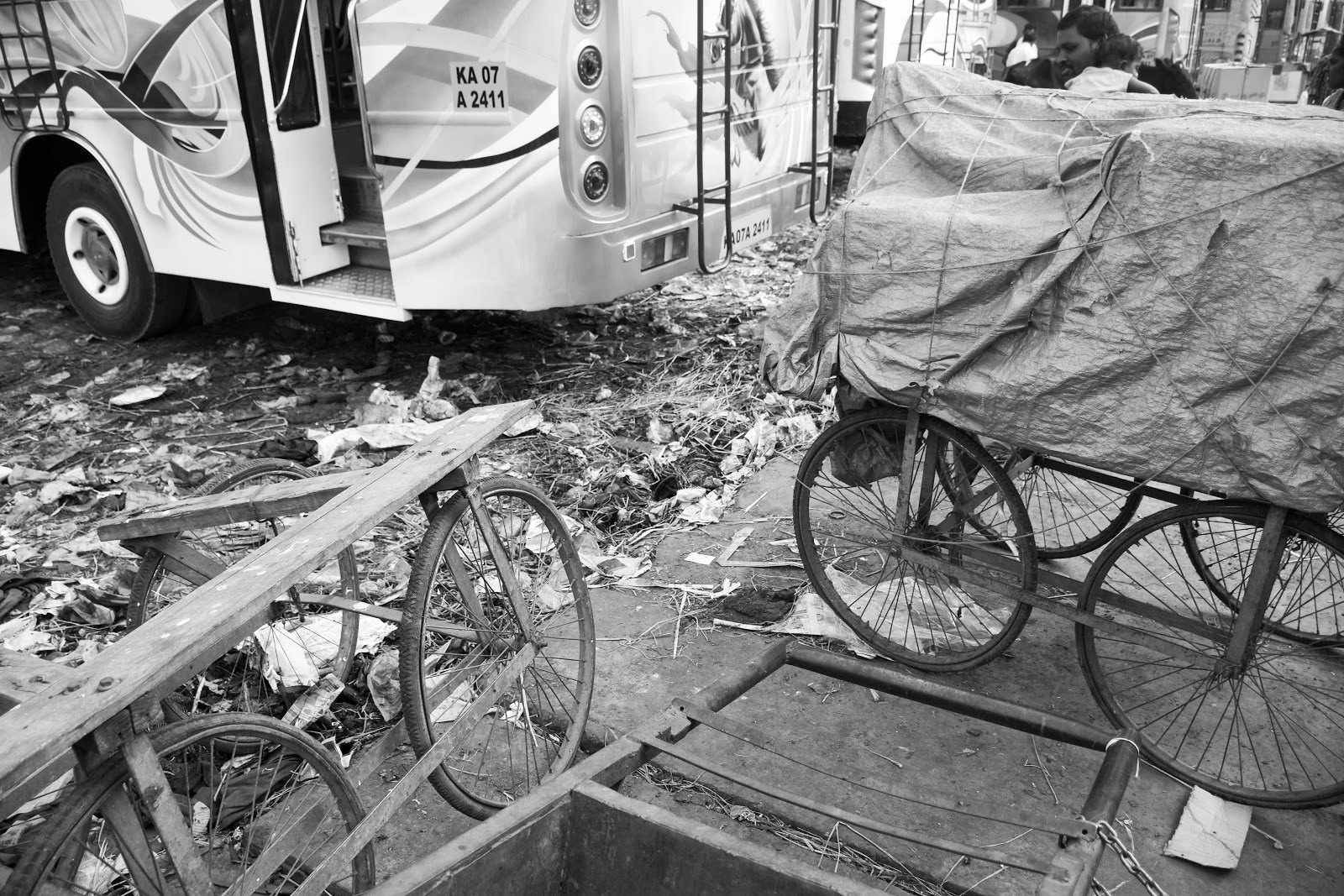 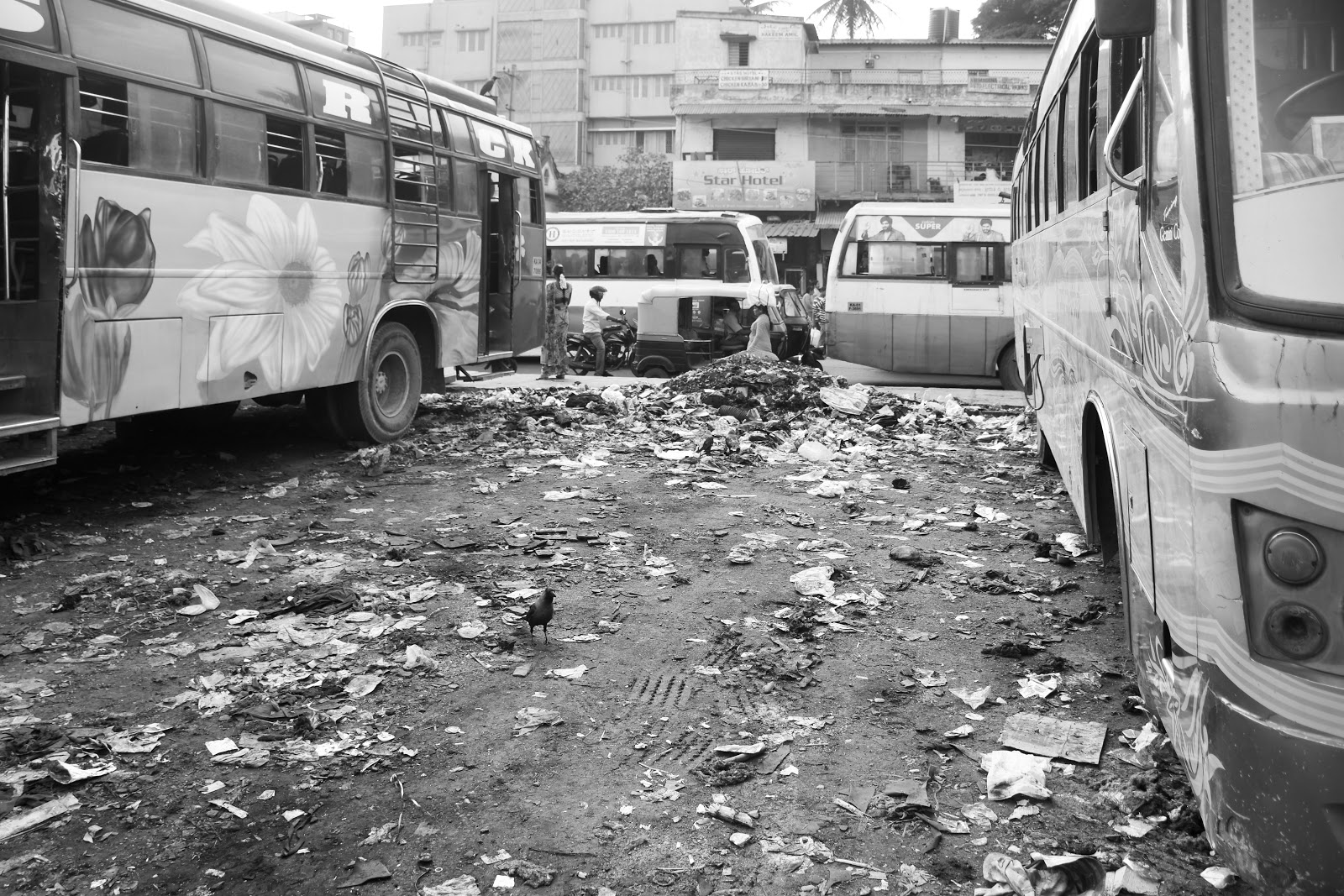 Shail Pandey recounts her experience on a wheelchair at Bangalore airport.