26 constituencies in Bengaluru went to poll on May 12th, and here are the winners. First, some data on the trends:

Over 600 readers have donated over the years, to make articles like this one possible. We need your support to help Citizen Matters sustain and grow. Please do contribute today. Donate now 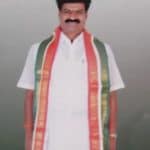 A post graduate from Bangalore University, the 50 year old is a second time MLA. 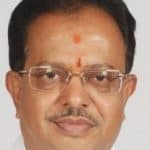 M Krishnappa is a second term MLA from Bangalore South Constituency. He was first elected in the 2006 Zilla Panchayat elections to Uttarahalli. In 2011 he became the Deputy Chairman of BMTC. 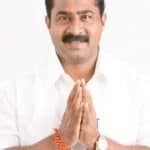 Sathish Reddy is a businessman who began his political career as a party worker. He was first elected as the MLA of Bommanahalli in 2008. 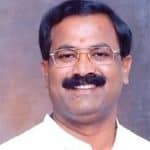 An engineer by training and third time MLA now, Avind Limbavali was a Minister in Yeddyurappa’s cabinet, holding the portfolio of Higher Education and later Health and Family Welfare. He is General Secy, Karnataka BJP. 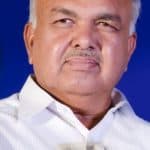 The six-term MLA started his political career as a municipal corporator in 1983. He was Transport Minister and later the Home Minister in the Siddaramaiah cabinet. 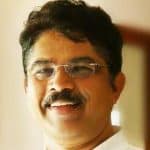 A five-time MLA, R Ashoka has held multiple ministerial berths in the BJP government between 2008 and 2013, including Home and Transport. He was also Deputy Chief Minister of the State and Chairman of Public Accounts Committee in the last assembly (2013-18). 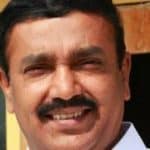 A post graduate from CSM Institute of Graduate Studies, Ravi Subramanya has been elected for a third term. 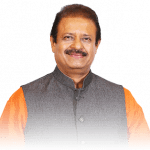 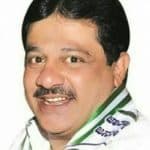 The SSLC-pass three-term MLA from Chamarajpet, Khan has business interests in transport and education, and is a partner in National Travels. 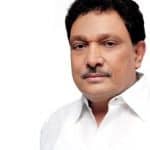 Also known as Layout Krishnappa, he is one of the richest politicians in the state. He was the Minister for Housing in the Siddaramaiah cabinet and was the Minister in-charge for Mandya in 2016. 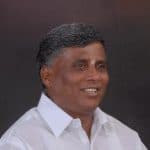 A BA graduate from VV PURAM college , V Somanna quit Congress and joined the BJP in 2009. He was minister for Housing and later got the Muzrai portfolio. He won the MLC elections in 2016. 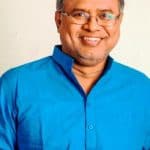 A fifth-time BJP MLA, Suresh Kumar, a lawyer by profession, came into electoral politics as a city corporator in 1983. In 2013-18, he was a member of Committee on Petition of the Legislative Assembly, Joint Rules Committee and Koliwad Committee. 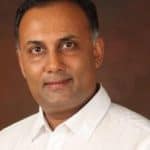 The second generation politician is a four-time MLA from Gandhinagar. He held the position of Minister for Food and Civil Supplies in 2013-18; Currently the Working President of the Karnataka Pradesh Congress Committee. 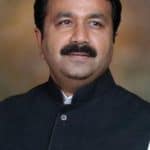 The two-term MLA from Shantinagar started his political career as a member of Youth Congress. One of the richest candidates in the last elections with declared assets of Rs 133 crores, he is into various businesses including real estate, hospitality, etc. 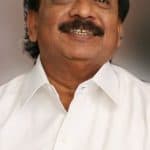 A lawyer by training, Baig won the 1985 state elections for the 8th Assembly with the Janata Party and moved to the Indian National Congress party after division of Janata Party. 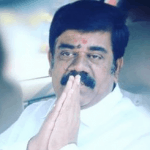 An engineeer by qualification, S. Raghu started his political career as a municipal corporator from the Bharatiya Janata Party (BJP) in 1996. He has won twice from his current constituency of C V Raman Nagar reserved under SC/ST category. 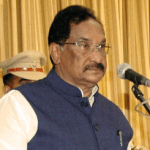 The Gonikoppa native was first elected to the Karnataka Assembly in 1985 from erstwhile Bharatinagar constituency and held the seat till 1994. The coffee planter and businessman owns a stake in the Kelachandra Group which has multiple business interests including real estate. 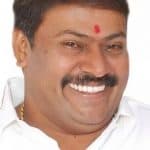 A JDS MLA in 2013, Srinivasa Murthy was suspended from the party for cross voting in the Rajya Sabha elections in 2016. Quitting JD(S) in March 2018, he joined the Congress. 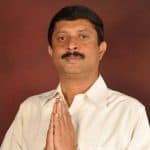 A graduate from BMS College of Engineering, he defeated his nearest competitor Y A Narayanaswamy from BJP. 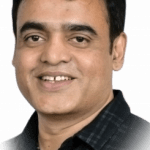 A long-time Malleshwaram resident, he contested the assembly polls from Malleshwaram thrice, and has won twice. 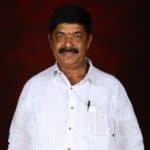 A second time MLA, Gopalaiah began his political career as a municipal corporator from Vrushabhavathi ward. He’s maintained a low profile unlike other city MLAs. 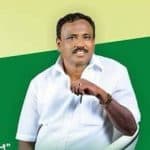 The JDS MLA defeated his nearest competitor S Muniraju from BJP. Early in his career he joined the police department as a constable and left the job after becoming an ASI. He’s worked as a gunman to former chief minister S.M. Krishna. 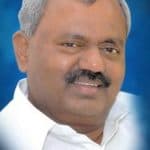 First-term MLA and BSc graduate is known to be a close confidant of Chief Minister Siddaramaiah. However, the civic problems of Yeshwanthpur remain basic to include the lack of underground drains, roads and water scarcity and the constituency largely depends on borewells for its water supply which remains a problem. 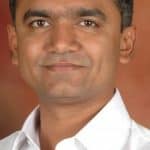 A second generation politician, first elected to the Assembly in 2003 and was one of the youngest members at 30. He was the Agriculture Minister in the Siddaramaiah’s Cabinet. 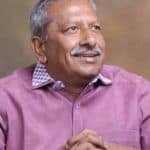 A second-term MLA from K R Puram. He has a agricultural and entrepreneurial background. 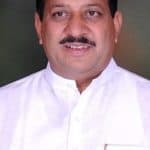 The third time BJP MLA joined the RSS in 1978 and the BJP in 1991. In 2000, he won the Zilla Panchayat elections in Hesaraghatta. He briefly work in HAL.

About Nikita Vashisth 4 Articles
The author has not yet added any personal or biographical info to her or his author profile.