The Bruhat Bangalore Mahanagara Palike (BBMP) presented its annual budget, the last by the current Council, on March 17th 2015. The total outlay in the 2015-16 Budget is of Rs. 6730 crores.

Acknowledging the financial situation of the BBMP to be “tight and tough”, Chairman of the Finance and Taxation Committee, V Anand characterised the budget as a realistic one. Instead of initiating new projects, the budget’s main focus would be to see through the ongoing and spilled over works and to cut down on administrative overheads.

Total grants of Rs. 2,891 crores are expected from the State Government. The Revised Estimate of State Grants for the year 2014-15 is Rs 1,019 crores. The budget lays strong emphasis on boosting revenue receipts from property tax, service tax on Central and State Government properties, rent from BBMP Markets, SWM Cess and Trade Licenses.

BBMP does not have the financial resources

BBMP does not have the financial resources to provide adequate quality of services. Here are some grapphs that visualise the budget over the years. 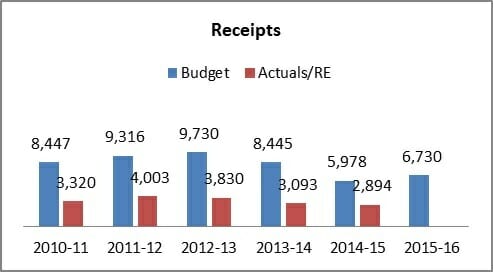 As the city grew out of limits with more and more structures, the actual revenue the city received has decreased over the years, although the estimations always project a higher amount. 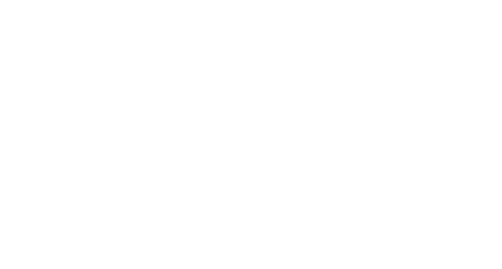 Payments from BBMP have decreased over the years. Incidentally, on the budget day, contractors were seen protesting in front of BBMP, demanding that BBMP pay the bills pending since April 2013.

The BBMP budget estimates Rs. 6,730 crore of outlays for Bengaluru. Actual receipts have been consistently overestimated by over 100% in each of the last five years. Total receipts have declined consecutively for last four years; decline of 25% since 2011-12 resulting in significantly poor outlays. 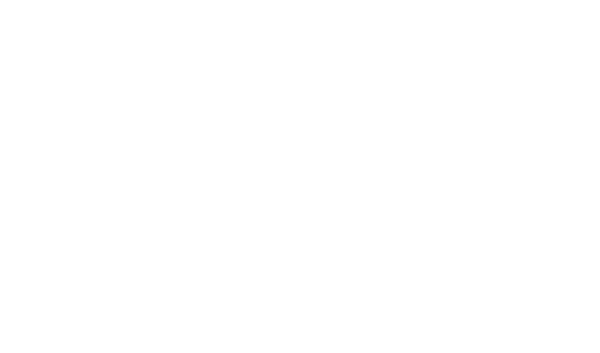 The BBMP is almost broke. Sample this; the BBMP’s outstanding loans of over Rs 3,000 crores with pending bills of over Rs 2,500 crores, both combined are roughly twice the size of total annual receipts. In 2014-15, the BBMP had outstanding loans of Rs 3,675 crores, while revised estimate for repayment (Principal plus Interest) is only Rs 146 crores. This year, as the budget estimate is lower, the revised estimate is likely to be much lower than that for last financial year. 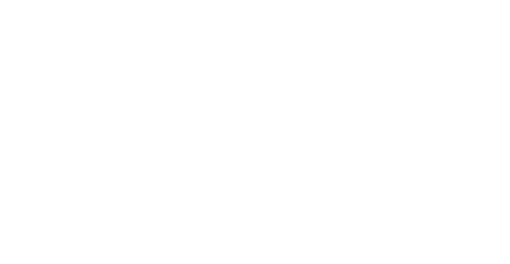 On the other hand, the BBMP needs to raise its own revenue which has never managed to cross the Rs. 2,000 crore mark, making it heavily reliant on State and Central Grants. Across the years, property tax collection has never been as much as it should be. 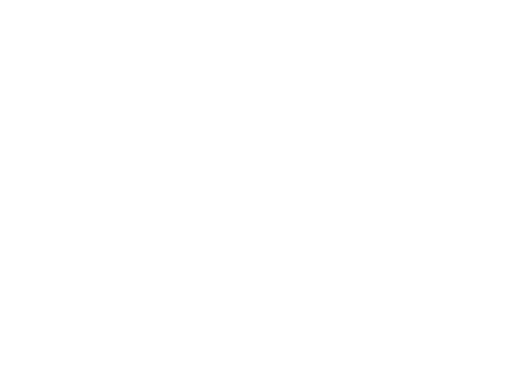 The repercussions of BBMP’s debt-ridden finances can be felt on Bangalore’s infrastructure and citizen services.  The total budget comprises Revenue Expenditure of Rs. 2,243 crores and Capital Expenditure of Rs. 4,486 crores.  Of the total Revenue Expenditure, Rs. 534 Crores will go towards salaries, Rs. 717 crore on other administrative expenses and a further Rs. 100 crore will go towards Interest on Loans, leaving only Rs. 893 crores for Works-related expenditure. Given total actual receipts are likely to be in the region of Rs 3,000 crore, total expenditure on infrastructure and citizen services is likely to be only Rs 1,500 Crores.

Here are the other highlights of the budget sent in a press release:

With inputs from Shree D N

BBMP budget: bombaat or bogus?
Budget : Old wine in too many new bottles
BBMP aims to close pending bills with a realistic Budget

Why I would NEVER want to be the Mayor of Bengaluru

To make a difference, all the citizen services have to come under one authority. The control the state government, ministers and MLAs wield over the city reduces the BBMP bodies to a minor tick box in our complex democracy.

Citizen Matters got a reader alert exposing sewage-led pollution at the DRDO lake. Some action is being taken, however an inquiry into the complaints system at KSPCB exposes a sarkari mess that can confuse citizens.