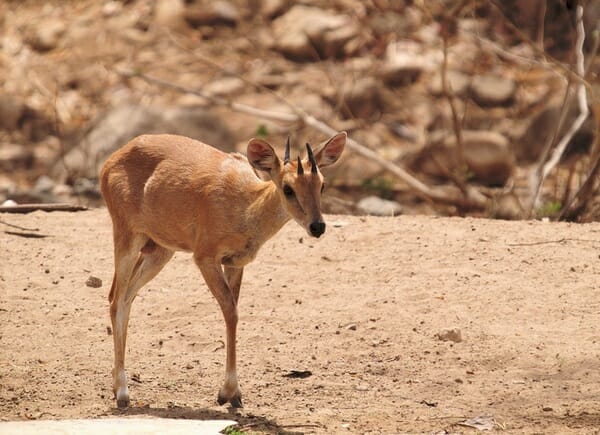 The four-horned antelope or Chousingha, is a species of small antelope found in the open forest in India and Nepal. The most distinctive feature of the animal is the presence of four horns; a feature unique among extant mammals. Only the males grow horns, usually with two between the ears and a second pair on the forehead. The first pair of horns appears at just a few months of age, and the second pair generally grows after 10 to 14 months. 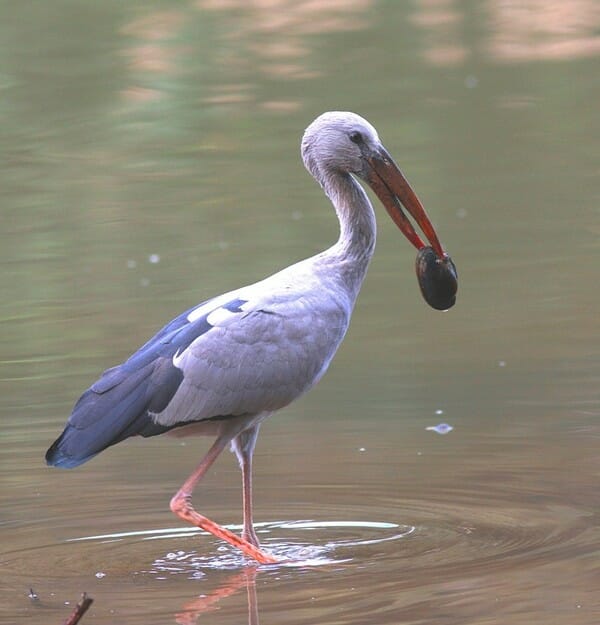 The Open Bill Storks have been procured from Nandankanan Zoological Park, Bhubaneswar. The usual foraging habitats are inland wetlands. They are only rarely seen along river banks and tidal flats. They prey upon snails commonly. 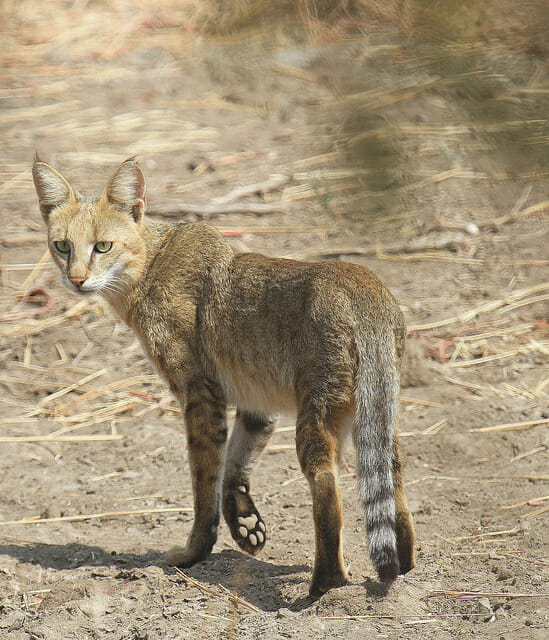 The Jungle Cats have been procured from Nandankanan Zoological Park, Bhubaneswar. The Jungle Cat is a medium-sized cat, native to Asia from southern China in the east, through Southeast and Central Asia to the Nile Valley in the west. It is the largest of the living Felis species. In India, they are the most common small cats among the felidae. It has a small tuft on the ears, a comparatively short tail and a distinct spinal crest. Because of its long legs, short tail and tuft on the ears, the jungle cat resembles a small lynx. 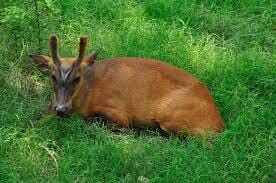 The Barking Deer (Muntjac) have been procured from Nandankanan Biological Park, Bhubaneswar and have been kept for the public display from today November 5th. When they sense the presence of a predator, they emit sounds that sound like the barking of a dog. The adult male and female muntjacs are solitary. During the rut, their home ranges overlap for a short period. The young leaves the mothers territory when it is just about six months old, after which it must fight for its own territory. They also display both diurnal and nocturnal activity. The Indian muntjac is found in tropical and subtropical deciduous forests and scrub forests, as well as in the hilly country on the slopes of the Himalayas.

Out of the four species, three species of animals are being housed at Bannerghatta Biological Park for the first time. With the addition of these species, the total number of species at the park amounts to 91.

The content has been provided by the Executive Director of Bannerghatta Biological Park, and has been published with minimal editing under the Message Forward section, a space meant for non-profit public interest messages by individuals and organisations.

He was a man with immense love for birds. His methods were pioneering to say the least. A glimpse into Dr George’s life.

There was no ownership of RMP 2015= and its implementation by BDA. Citizens to be involved at all stages of the planning process and not merely at the final draft stage, feel citizens at a workshop on the Revised Master Plan.

Bengalureans reported over 1.5 lakh traffic violations through the PublicEye app in 2019. The number of complaints reported on the app as well resolution of the same, have been steadily increasing.