With the right infrastructure for runners, multiple objectives are achieved for the city.

The city of runners

Bengaluru is not only known as the Silicon Valley of India but is also the running capital of the country. Year long salubrious climate and convergence of various expats has brought the love of long distance running to the cubicle dwellers in the city and has been a great uniter. The oldest running group in the city is Bangalore Hash House Harriers, with about 20+ years of legacy where friends got together and ran the trails at the outskirts of the city. Now, the city is home to countless running groups which run 5km races to marathons to ultra marathons. Some of the country’s top amateur runners are from Bangalore. The city is also home to Ironman athletes and thousands others interested in various other sports such as cycling, swimming and athletics.

Running is the easiest sport to pick up. Anybody can run and attain good health and a fresh start to their day. But in a growing city like Bengaluru, where concrete is taking precedence over the green, we need to actively plan to preserve and encourage running infrastructure, for the future generations. Lot of green space has been lost in the last 15 years (Appendix1) and must be recovered and preserved

This charter is by Bangalore runners, a group representing nearly 20,000 runners residing in Bengaluru. This is a charter of demands for our ward MLA.

This is a group of amateur long distance running enthusiasts in the city of Bengaluru.

15 years of losing green space to concrete around the watershed region of the biggest lakes in the city – Bellandur Lake. The only green areas left are lakes and reserved army areas. 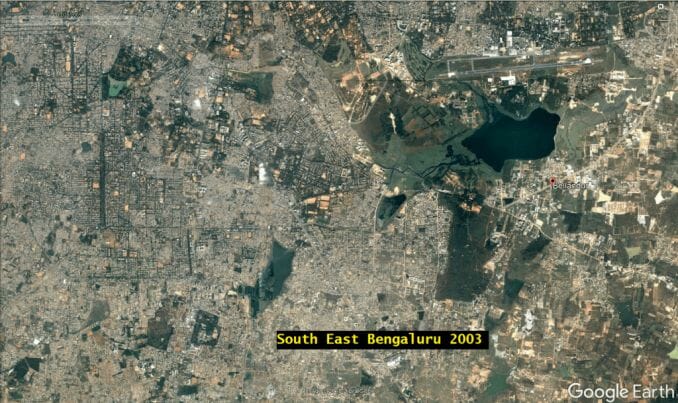 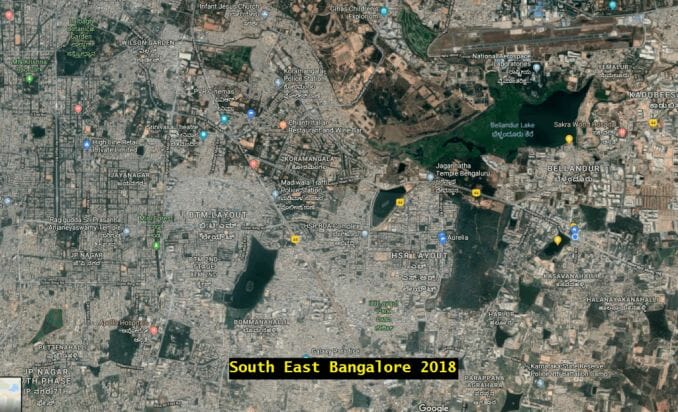 About Shilpi Sahu 10 Articles
Shilpi Sahu is a techie, running enthusiast, SWM advocate and an amateur artist, all rolled into one.

A candle light vigil was held opposing LDA plans to handover Hebbal Lake to a private party that plans an upmarket recreational facility beside the lake.

BDA’s 2200 Cr mutual fund scam: Who gets the commission?

Ever wondered what BDA – BMRCL mutual fund scam is all about? BDA’s money was invested in mutual funds, which is recoverable. Why is this still called a scam? Here’s some insight.

Really, was it 45 per cent turnout?

Turnout on Sunday’s elections in Bangalore cannot be calculated accurately unless the election authorities with the help of BBMP fix the electoral roll mess. Turnout may have been higher.