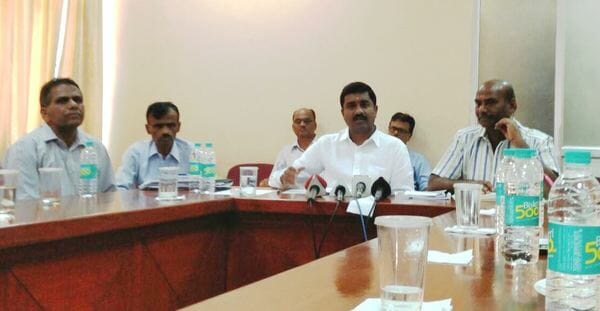 Bruhat Bengaluru Maha Nagara Palike (BBMP) has started pre-budget consultations with various sections of society including nongovernmental organisations, resident welfare associations and journalists. The consultation with journalists was done in Malleshwaram on March 16, 2016.

Chairman of Standing Committee on Taxation, M Shivaraju chaired the meeting. He said journalists had their eyes and ears on the ground and knew what was wrong where, hence capable of advising based on ground realities. Many journalists from electronic and print media were present in the meeting.

The inputs given by the journalists for budget and in general:

Property tax to be hiked, BBMP budget will be realistic: Mayor
The tax hole BBMP does not talk about
Bangalore is underserved, because it is undertaxed

What are the issues that trouble the residents of Banaswadi ward? How much money has the BBMP spent here trying to solve problems? What are new projects coming up here?