Roads under Tender SURE Phase 1

Roads under Tender SURE Phase 2

Rs 17,802 crore is said to have been spent on construction and repair of roads in the past 10 years in Bengaluru. The current state of many roads and the need for to repair them speaks volumes about the quality and contract process.

A leaf out of the book on the city’s road development history and practical realities formed the basis of Tender SURE roads, a multi-crore project aiming to upgrade roads in the Central Business District to international standards. According to Jana Urban Space Foundation (JUSP) that is spearheading the project, Tender SURE. (Specifications for Urban Road Extension) road standards mandate the integration of networked services under the road – water, sewage, power, OFC, gas, and storm water drains.

The design of Tender SURE roads prioritises the comfort and safety of pedestrians and cyclists, as well as recognises the needs of street vendors and hawkers. Tender S.U.R.E. also combines street landscape and hardscape aesthetics with practical considerations of user behavioral change.

All civic agencies are involved in the project discussions from the planning stage and their role in the planning, execution and maintenance is finalised.

Focus points of Tender SURE

Tender SURE roads in short are pilot / model roads that are planned to last longer than the current conventional lowest-bid contractor-laid roads, that not only need constant maintenance and repair but also keep getting dug up by other service providers. In Tender SURE, the monitoring system in place is supposed to be strict and is expected to ensure that standards are adhered to and traditional commission system is completely removed from the picture. 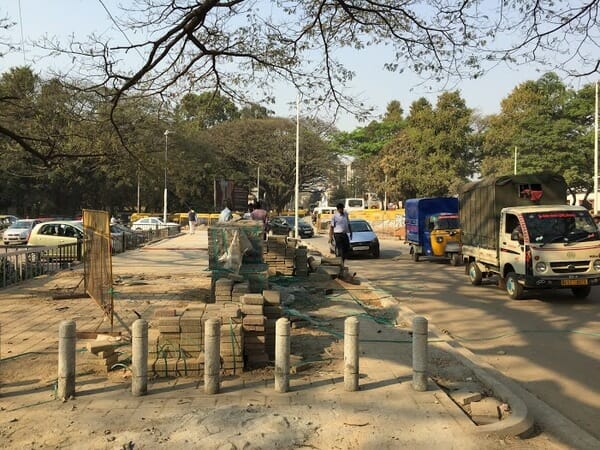 Road work under Tender SURE has begun and almost complete on some roads of Phase I. Work for roads under Phase II has begun on some roads. In September 2014, the Tender SURE project was kicked off in Jayanagar in the presence of the local MLA and MP. Work has also begun on busy Kempegowda Road. The traffic police are working with the executing agency on work plans for Nrupatunga Road.

On plans to reduce footpath width V Ravichander, Urban Planning Expert, has been quoted saying, “It would be disastrous to reduce the size of footpaths under the Tender SURE projects. Pedestrians are at the heart of the Tender SURE project. The government should understand that pedestrians represent a bigger vote bank than motorists. By reducing the width of the footpath, it is kicking pedestrians out of the whole project. Instead of Tender SURE roads, they should be called BBMP Roads. Cities like Singapore and London levy congestion fee on motorists, and focus on motor lane reduction. In contrast, we are looking at pedestrian lane reduction!”

In the same article, R K Misra, Member, BBMP’s Technical Advisory Committee says, “The decision to reduce the width of the footpath must be strongly condemned. The parameters for the Tender SURE project were cleared by the High Court-appointed Technical Advisory Committee(TAC). Any change has to be brought before the TAC for approval. The reduction is a technical matter and has to be supported by a study. Has the minister or BBMP conducted any study? If the Tender SURE roads are causing bottlenecks, then what about those roads which create bottlenecks without it? If the TAC is not involved, it is possible that the court may intervene.”

Why is everyone upset?

Despite the parameters for the Tender SURE project being cleared by a High Court-appointed Technical Advisory Committee (TAC), there has been criticism from road users and elected representatives alike, who are accustomed to have roads widened to make way for motorised traffic. Road users’ grouse has mostly got to do with the current inconvenience faced and to a small extent extrapolating what the traffic scene on a narrowed road maybe. Many elected representatives have complained of not being involved in the planning and execution of the project, critiqued the cost of the project and say their constituents end up spending more time in traffic. It clearly indicates that the opinion of lawmakers on the merits of Tender SURE is still divided.

Transport Minister and Bangalore in-charge minister Ramalinga Reddy had indicated that the state government would go back to the drawing board and redesign the project by reducing the footpaths. News reports of these instances and comments said to be from urban experts and prominent citizens led the Mayor to inspect roads and set a deadline of March 2015 for some of the Tender SURE roads. It also led to statements by the BBMP Commissioner that suggestions of corporators will be taken in the second phase. Swati Ramanathan, co-founder of JUSP, has maintained that the current roads will see three times the expenditure over a 10-year-period, than Tender SURE roads.

Tender SURE has included “practical considerations for user behaviour change” in their plans. This maybe one critical area the executors of the project may have missed. Behavioural change of road users needs to be done simultaneously with road development and not after the road is done. Road users need to be sensitised and road rule need to be strictly enforced. The proposed average carriageway is about 9m and given the sheer volume of traffic on these roads, road user behaviour can prove detrimental to the whole project. For instance,

Extremely happy to know that several roads will have dedicated cycle tracks. This will certainly encourage more folks to commute by cycle, especially those are are worried for their safety. 1.5 metres should hold up now, maybe even for the next five years. But the number of cyclists on the road is bound to increase in the next couple of years, even more so, if the city is going to have infrastructure dedicated to cyclists. 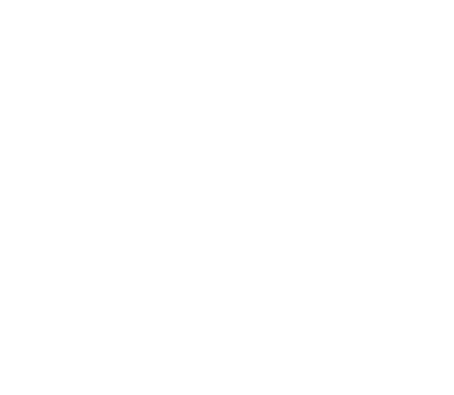 Vehicles parked haphazardly on Tender SURE roads, while no pedestrian is seen. Pic: Venkat Raman

Transport and our district in-charge Minister Ramalinga Reddy has been quoted saying, “our motorists are given to driving and riding in a haphazard manner. Hence, the size of the footpaths will be reduced to decongest bottlenecks in various parts of CBD.” Though he may have been looking at a short term reprieve, what will be the effect on the comprehensive plan proposed in Tender SURE? Reports say almost a third of the project budget of Rs 200 crores has already been spent. What then would be the impact of short-term fixes on design, traffic and cost?

Roads to be asphalted and improved in 2014 by BBMP
City’s roads to be pothole-free by February: BBMP Commissioner

Lack of political will, lots of confusion

What is the impact of the ban on Child Labour? Did it help eliminate this dreadful practice? There is confusion aplenty and a dearth of political will.

The schemes that government has for the poor

Do you know a poor family that could benefit with some assistance from the government, but doesn’t know where to look? This list could help you guide them to the right doors.

Cubbon Park is one of the last green spaces left in Bengaluru. Who is fighting for what, with regards to Cubbon Park? What have the fights achieved?