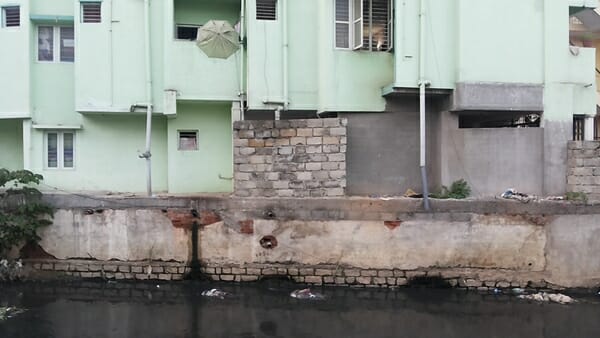 Even as the State government is gearing up to implement the Akrama Sakrama scheme that allows the regularisation of the building byelaw and certain land use violation in urban areas including Bengaluru, the new rules have raised several concerns.

While a section of the civic society opposes the concept of regularisation as a whole, a few others find lacunae in the new rules which they say might prove disastrous if the scheme is implemented. In fact, there are serious doubts over the new rules of being big developer-friendly, rather than being people-friendly.

There is not much difference between the 2007 rules and new rules. The new Akrama Sakrama Rules published in May 2014 has a lot of loopholes which have to be fixed before it is too late.

Here are some of the observations on the issues that are ambiguous / not addressed or willfully avoided in the Karnataka Town and Country Planning (Regularisation of Unauthorised Development of Constructions), Rules, 2014.

With such a huge list of issues, it remains to be seen what the scheme that aims to regularise the illegal can achieve for the greater common good.

Pollution Board’s attempt to extract Rs 75,000 “fee” from a city apartment turned futile, when residents found that it was in fact a bribe demand.

Why STPs for older apartments won’t work in Bengaluru

Apartment dwellers do not want to hinder the efforts to save lakes. However retrospective STPs are not going to work, say apartment owners.

Only the rarest cases of official abuse of power and negligence seem to result in stringent punishment and criminal conviction. In this interview, Lokayukta Santosh Hegde exposes legal truths that Bangalore’s bosses would rather you not know.