A moth that looks like a tiny bird! India does not have Hummingbirds, those tiny creatures of the light and air that so delight those living or visiting abroad, especially the western coast of America. Our smallest birds are our Sunbirds and Flowerpeckers.

However, even in urban gardens, one may find oneself looking at something that seems remarkably like a Hummingbird, and yet seems different. In India, this probably means that one is looking at a Hummingbird Hawk Moth! The scientific name for this small creature is Macroglossum stellatarum. They belong to the family called “Sphingidae”. 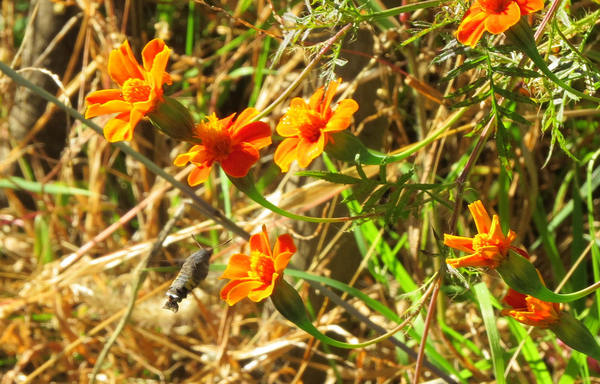 In our country, these moths can be found in the northern parts of the country during summer, and in the south, too, in winter. The moth’s long proboscis and its hovering behaviour, accompanied by an audible humming noise, make it look remarkably like a hummingbird while feeding on flowers. 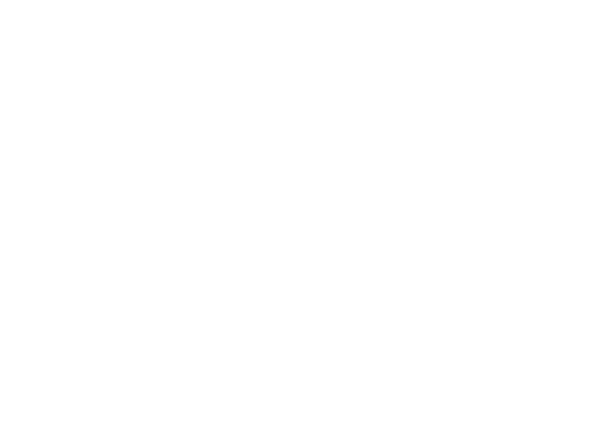 It flies during the day, especially in bright sunshine, but also at sunset and sunrise…, and even in the rain!

Hummingbird hawk-moths have been seen as a lucky omen! The British forces saw them flying on D-Day during the Second World War, and took it to be a sign of victory, which eventually proved true. 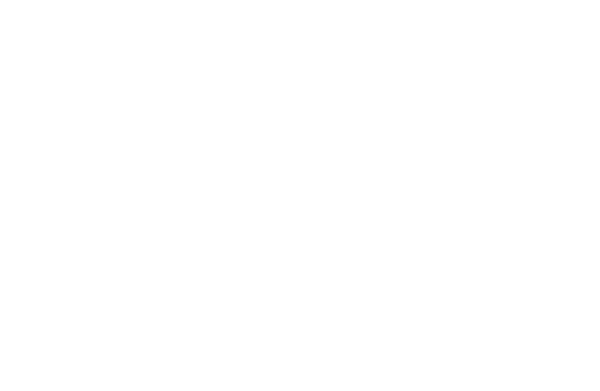 These moths are particularly fond of nectar-rich flowers and they can be seen feeding on flowers such as marigolds (which was where I took these photographs). Here is a short video I took, of this unusual moth that looks like a tiny bird:

So…the next time, during these winter months, you hear a humming sound near the garden flowers…look closely and see if there is a Hummingbird Hawk Moth around to delight you!

Often playing pro bono, with hardly anyone rooting for them, Karnataka’s women footballers are struggling. But their love of the game is the one thing that sustains them

Less than 90 days for Mandur to close: Where will city’s garbage go?

A citizen calls out to other citizens in the city to help make the city a better-managed one with no trash.