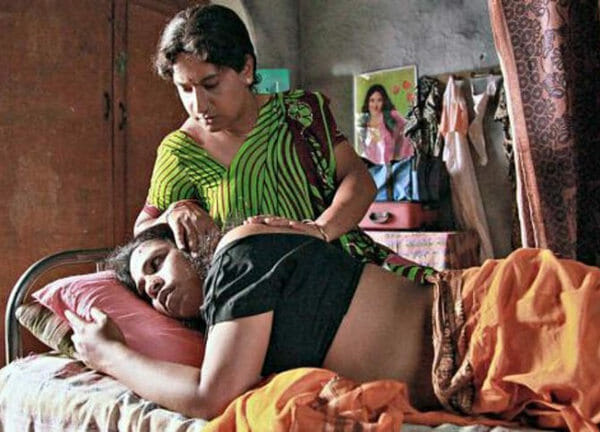 The 8th edition of Bengaluru International Film Festival is all set to begin on January 28th 2015. Here are the highlights, according to a press note:

At a glittering ceremony last weekend, a select set of Bangaloreans and Bangalore-based organisations were recognised for their contribution to namma city.

In Karnataka, only one fifth of the senior citizens who are eligible to work, have jobs.