For Bangalore-based ecologist Harini Nagendra, whose name has just been announced as a winner of the 2013 Elinor Ostrom award, it is a bittersweet moment. 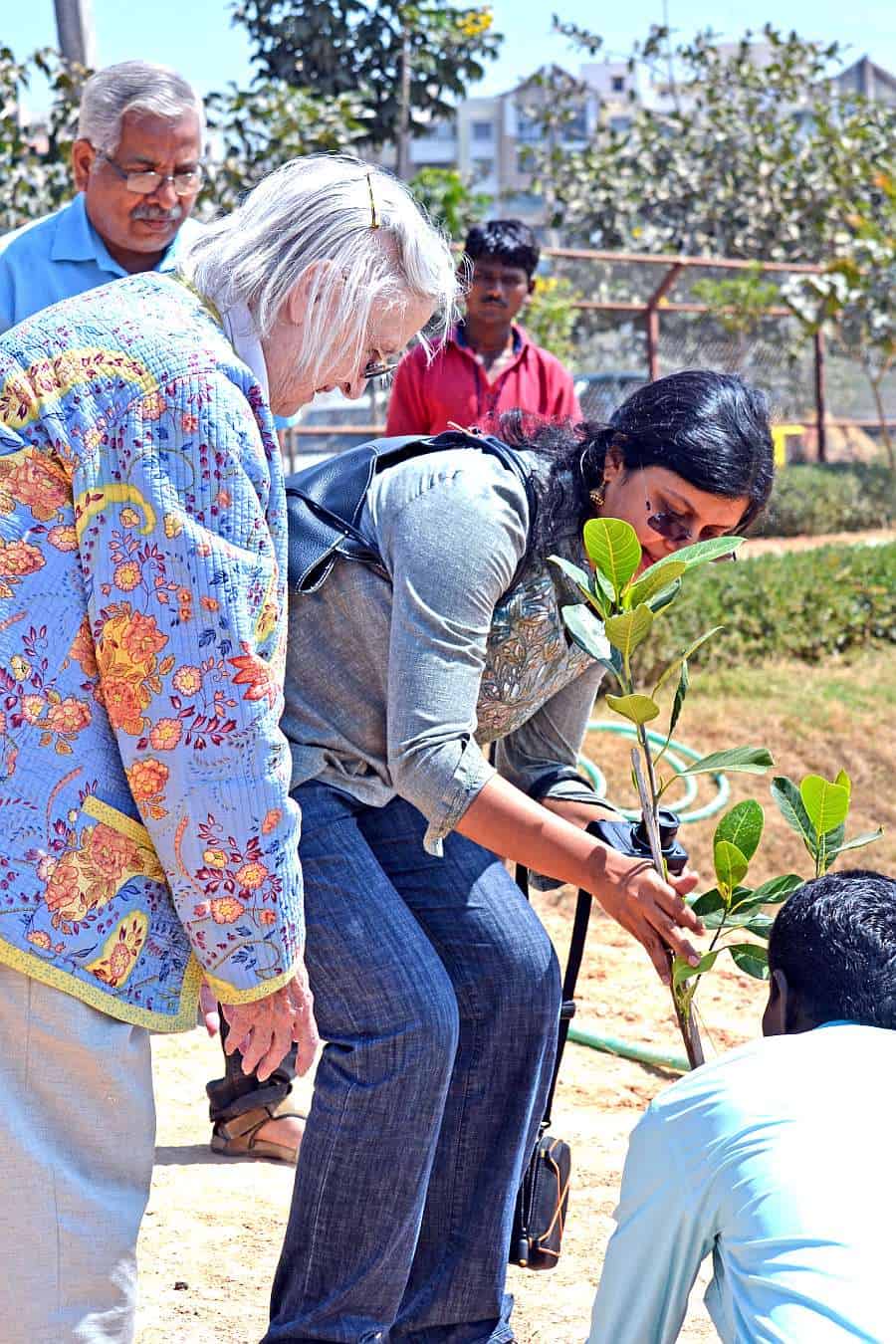 The award has been instituted in the name of Elinor Ostrom, the USA-based scholar who received the Nobel Prize for economics in 2009 for her long standing body of work on the governance of the commons. For Harini, Elinor was, apart from being one of the most brilliant, incisive and deeply humanistic scholars, a very dear friend, collaborator and mentor with whom she worked closely for 12 years. Says Harini, "The award (being) in Lin Ostrom’s name, and is a great honour." Elinor passed away just a year ago in June 2012.

The very first 2013 Elinor Ostrom Award on Collective Governance of the Commons goes to eight individuals and organisations from around the world, including Harini. The award is given by a consortium of 15 international organizations including the UNESCO Man and Biosphere programme, Resilience Alliance and the International Association for the Study of the Commons. Harini will receive the award at IASC conference in Mt. Fuji, Japan, in early June.

The award has been given at end of a process in which experts and an awards council received many candidates and carefully evaluated them in three consecutive rounds.The other laureates are: Foundation for Ecological Security, the Open Spaces Society, Grupo de Estudios Ambientales A.C., Harini Nagendra, Ben Cousins, Charles Schweik, Eduardo Araral and Michael Cox.

Wikipedia defines the commons as :cultural and natural resources accessible to all members of a society, including natural materials such as air, water, and a habitable earth." Environmentalists around the world often refer to lakes, forests, open green spaces, usually managed by governments as the commons.

Elinor Ostrom had a deeper connection to Bangalore. She had been herself studying lakes in the city and had deep insights into the way forward for citizen action on lake preservation. She passed away in Indiana, United States, mid last year after a short and intense battle with pancreatic cancer. During her trip to Bangalore in February 2012, she visited Kaikondrahalli lake on Sarjapur Road. Kaikondrahalli lake was restored through a collaborative effort by local communities and the BBMP, was one of the sites of research for Harini.

The consortium notes on its website that the Elinor Ostrom award is "to acknowledge Ostrom’s legacy for scholarship and policy-making while making it accessible to wider and more varied audiences, within and outside of the academia". It also wants to promote academic research on the commons, collective action, and related institutions, as well as its application to the understanding of the governance of different types of commons. The website adds that the awards were also instituted to "multiply the impacts of Ostrom’s proposals on scholarship and policy-making, making her legacy a living one.

For her part, Harini has authored articles in Citizen Matters on environmental issues of Bangalore, and her July 2011 article chronicling the city’s green battles in detail is still an important read for those who want to understand how the city communities have been standing up to grave threat of losing lakes and green spaces to unregulated urbanisation.

She is currently a scholar at Bangalore-headquartered Ashoka Trust for Research in Ecology and the Environment or ATREE, and is also holds an Asia-level research position at Indiana University.
Harini, 41 studied at Bishop Cottons Girls School, Bangalore and National Public School Indiranagar. After her BSc from St. Joseph’s College of Arts and Science, she completed MS in Biological Sciences and PhD in Ecology from Indian Institute of Science. The mother of a 5 year old and National Geographic Conservation Trust grantee has said, "If anything I can do, in collaboration with others, can make the smallest dent in the situation-the likelihood of a better world for my daughter’s generation is worth it in and of itself."⊕

Can you help save a life?

Suicides have a social, cultural, and economic background. Most of the deaths that occur by suicide have a chance to be prevented.

A Koramangala group where members discuss their aspirations, goals, doubts etc. about any topic that concerns them.