In terms of infrastructure, there should be importance given to commuter rail issue. In the next one year, with the Centre and State having the same party running the governments, it is a good opportunity to try and push the issue in a concrete manner and get it into the railway budget and the system. The commuter rail system will have Bangalore develop in different ways along the railway tracks and allow for much more access for people who are living outside Bangalore to come and work here and go back. There are beautiful examples of such things in New York and other places. There is no reason why we can’t implement it. This is one priority that I think we need to work on. 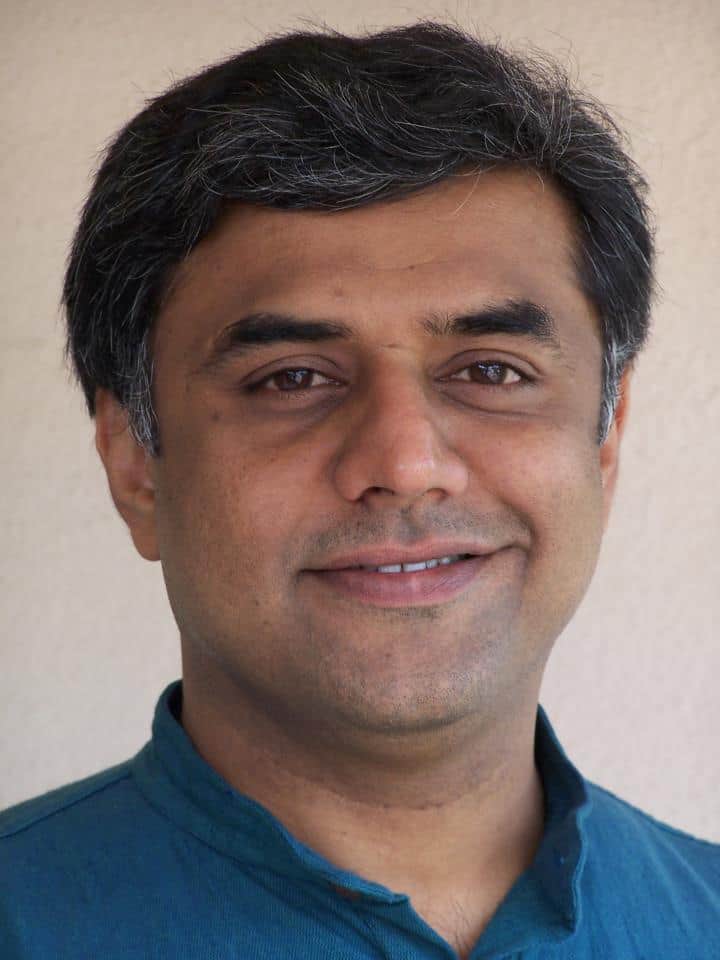 We have industry railway lines that go to Bangarpet, Tumkur, Mandya and other cities. If we can increase the frequency and availability of trains in this region, people get to understand that there is a train line that is running on a regular basis. Then people would be happy to live there, come to work and go back, because it takes as much time as it would take from KR Puram to the city centre. That would also allow for more stations and more development along the railway lines. I personally am going to push this one.

Another is to change the way the agencies in city co-ordinate with each other. It could be the BWSSB which does not come under the city corporation, it is a separate organization by itself. BWSSB, BDA, BESCOM – all are separate. This is an opportunity to try and think how we can bring them all under some unified, coordinated programme. This would make the city much more efficient in terms of providing service.

Another thing to think about from implementation point of view is to explore what would it take to give contracts of road works to single contractors instead of multiple piece works. What would it take to give a section of roads in a particular ward to a particular player? Give them contracts and say that in Jayanagar and Basavangudi all the roads will be re-tarred and maintained by this particular player for the next five years. It’s not just putting roads but also the maintenance contract that will make the thing work. That way we’ll also not have infrastructure barriers on a continuous basis.

Another would be to wrap up the metro construction fast. They should also work on water-related issues. Already we have started to hear some scary stories of Bangalore running out of water in an year. So how do we proactively work to prevent such a situation? How do we change the rules and regulations and how do we enforce rain water harvesting? How do we revive the chain tank system? How do we make use of our lake network?

We have many catchment areas affected because of construction. But rain is still falling and the water is still flowing. So where does it go? How do we keep it within various tanks? There are still pipelines that can be put in. These things have to be made top priority area. Some of the agencies that work in the state government really need to rethink on how to approach the issue of water.

Citizen involvement in governance is another important thing. More transparency, more citizen involvement, better access to information is needed. The aim should be to make the citizen as ruler and the government as the servant.⊕

About Rajeev Gowda 2 Articles
The author has not yet added any personal or biographical info to her or his author profile.

Colourful kites dotted the blue skies of the city on Republic day. Over ten thousand people participated in the annual kites festival.