The ecstatic French architecture has been collectively displayed in the National Modern Art Gallery, Palace Road in collaboration with Institut Français in India and Alliance Française, Bangalore, as part of the Bonjour India Festival 2013.

The exhibition was inaugurated on the 18th April with the photographs of French colonial edifices in India. Amid the verdant Modern Art Gallery are displayed the delightful photographs of the French Colonial Architecture, which expressed identity, power, superiority and indestructibility. 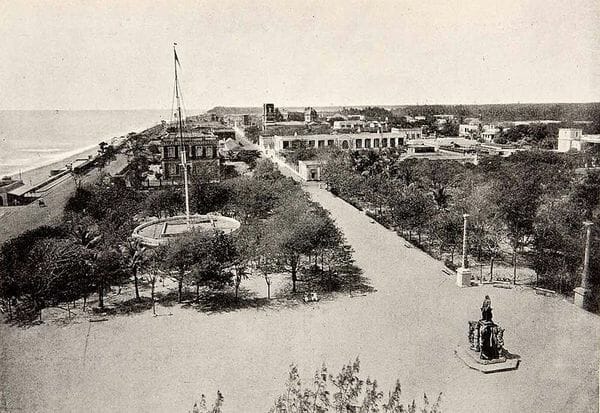 The exhibition curated by fashion-model turned photographer Anay Mann displayed photographs of postage stamps of 1800s, impressed with French architectural edifices like Jagatjit Palace, Kapurtala The Dariya Daulat Palace, Srirangapatna where Tipu Sultan ruled at the end of 1700s, which have a clear French influence, were displayed. 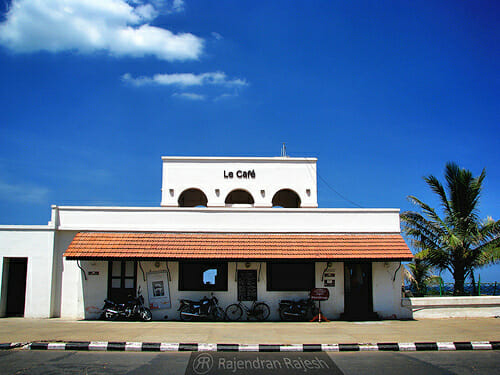 The exhibition has succeeded in capturing the essence of the French Baroque and Rococo styles of architecture. It encapsulates the development of these styles by the royal Indian Princes who travelled across Europe.

Rishi Singhal, a photographer based in Gandhinagar reproduced the works of Le Corbusier, a pioneer in Modern Architecture. Le Corbusier had designed the modernist style Sanskar Kendra, museum at Ahmedabad and the Ahmedabad Textile Mill Owners’ Association House. The Shodhan villa also designed by him encapsulates the simplistic techniques of French colonial architecture.

The Delhi-based French architect, Stephane Paumier said: “Architecture must speak to everyone and be energy efficient and sustainable at the same time” and the French Colonial Architecture rightly imbibes these principles.

The nostalgia shop closes on the 20th of May 2013. So do take a stroll at the exhibition redefining the glorious heritage left behind by the French in India. ⊕

BMRC to acquire church land for Metro, Tree Officer says not yet

The heritage All Saints Church is set to lose over 100 hundred trees and other structures to land acquisition for Metro rail. While BMRC announced that it will go ahead with the acquisition despite public protests, BBMP Tree Officer asserts that a decision can be taken only after an inspection report on tree felling, and public consultations

Chitra Santhe to steel flyover issue to temperature in Bengaluru, every news that matters to you in a quick package, all in one place.