K R Puram constituency has areas that were newly added to the BBMP. Hence the civic issues here are also many, compared to core city areas. HAL Airport and DRDO division come under this constituency. So do ITPL, Tin Factory and ITI (Indian Telephone Industries). 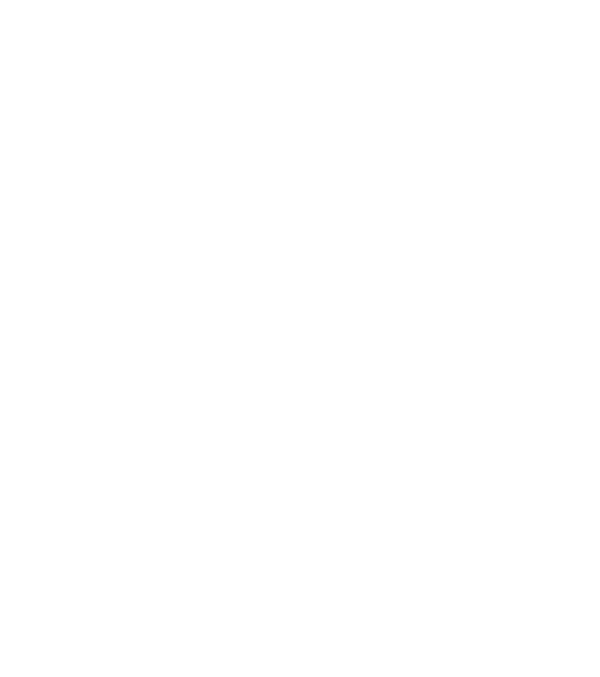 The main issue here is water shortage. Until recently, there was no Cauvery water supply here at all. Once the Cauvery stage 4 phase 2 supply was inaugurated last October, residents were hopeful of getting water. Many households in this constituency have already paid the BWSSB and got new connections. But water still does not reach most houses here; even those that get water, do not get it regularly.

There are no UGD connections here as well. Sewage seeps underground from cesspits, causing ground water to be contaminated. Residents also complain of frequent power cuts.

Most parts of the constituency have bad roads ridden with potholes, and there are only mud roads in some areas. Devasandra Road, for instance, is narrow and is also encroached by vendors. "Accidents are very common in this road. There is a proposal to widen the road, but nothing has been done," says Gupteswar Sharma, a Basavanpura resident who has been actively working on civic issues.

Even the Outer Ring Road that passes through KR Pura is in bad condition. Traffic congestion is also severe along this road, especially near Tin Factory and KR Pura hanging bridge. Street lights are lacking in many areas; poor garbage clearance and stray dogs are other issues.

Sri Sai Layout in Horamavu ward is a low-lying area that gets flooded during rains. There was a proposal to improve the Rajakaluve nearby, to channelise rainwater properly, but nothing has been done yet.

Lake encroachment is a common complaint here. New buildings come up on dried up lake beds, or sometimes lake bed is filled up with mud to facilitate construction. Residents say that construction is being done on Horamavu, Devasandra lakes etc., and that Kalkere lake is being filled with mud.

Because of water shortage, illegal borewells are also dug here. "Many borewells are dug in the space in between roads and drains, which is actually government land. Pipes from these borewells can be seen going to individual houses," says Gupteshwar Sharma, a resident.

Sharma says that water suppliers also buy small patches of land in residential areas and dig commercial borewells there. "Such land is usually bought near lakes, especially in areas like Kodigehalli and Ayyappa Nagar. There is a better chance for them to find water there." As in other parts of the city, hardly anyone registers their borewells, despite a new law mandating this.

Last time, the voter turnout was very low here – only about 43% of people had voted, out of the 3.14 lakh registered voters. The number of voters has gone up to 3.39 lakh now.

He has been associated with the RSS since the early 90s. In 1999, he became an active BJP worker. He was allotted a G-category site by the Yeddyurappa government. He has spent about Rs 2 crore from his MLA LAD (Local Area Development) funds. (MLAs are supposed to get Rs 5 crore as LAD funds overall.) He has asked 10 questions in the assembly so far.

According to a study by the non-profit PRS Legislative Research, Reddy had only 79% attendance in the first 10 assembly sessions of this government.

High Court had set aside Reddy’s election last year, based on a petition of an independent candidate who could not contest the election as the Returning Officer had rejected her nomination. But Supreme Court later gave a stay on the High Court order.

As many as seven independent candidates are contesting. To view the list of candidates, their serial numbers and signs in the polling booth, click here.⊕

Was corruption an electoral issue for Bangaloreans?

While the BJP was wiped out in the rest of Karnataka, the party lost just five seats in Bangalore. It got 40 seats, out of which 12 were from the city’s 28 constituencies. Is Bangaloreans’ anti-corruption anguish real?

Most of you have faced it in Bangalore – the cab does not come to pick you up, at the expected time. There are interesting reasons to this phenomenon!