On the face of it residents of Jayanagar Assembly constituency have very little to complain. It is one of the city’s best planned residential areas, with a bustling central shopping complex, wide roads, plenty of parks and playgrounds. But, take a look closer and you will find that it faces the same problems that haunt rest of the city. The huge influx of people and rampant commercialisation has changed the face of this once-quiet residential neighbourhood. While some parts of the constituency have received adequate care and attention, other parts are yet to get even basic amenities.

Incumbent and his promises 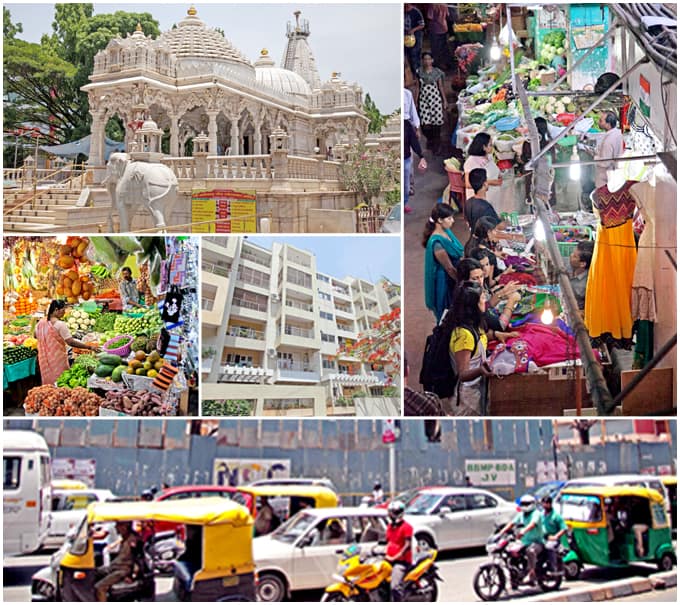 The incumbent MLA is the first time MLA B N Vijaykumar of the BJP. In 2008, Vijaykumar defeated Congress candidate M Suresh by over 22,000 votes. A civil engineer and a Bachelor, Vijaykumar has been a lifelong BJP man and is presently the President of the Party’s city wing. Vijaykumar claims that there have been a lot of improvements in the constituency in the last five years, including the complete overhaul of the area’s sanitary lines along with the development of parks and playgrounds. Vijaykumar says the redevelopment of the the Jayanagar shopping complex is one of his key focus areas. He also wants to set up at least one organic waste converter in each of the seven wards. (Click here for full interview. Click here to read more about the MLA.) 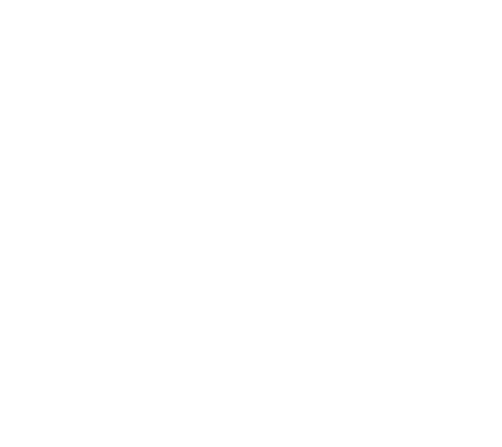 Of the seven wards in the constituency, Pattabhiram Nagar, Byrasandra, J P Nagar, Sarakki and Shakambari Nagar have BJP corporators while Jayanagar East and Gurappanapalya which has a sizable minority population have Congress corporators.

Before the delimitation changed the borders of the constituency, Jayanagar assembly constituency was a Congress stronghold with its candidate Ramalinga Reddy being elected for four successive terms. But the redrawing of the constituencies in 2008 took away all the minority-dominated wards like Lakkasandra, Suddagunte Palya and Madivala from Jayanagar constituency. Byrasandra was added to Jayanagar. In the changed scenario, Ramalinga Reddy decided to contest the 2008 elections from the BTM Layout constituency. With no incumbent MLA contesting the election and a BJP wave in most of the city, B N Vijayakumar defeated the Congress candidate M Suresh by over 22,000 votes.

Vokkaligas, Brahmins and Muslims are the three main communities in the constituency. This time around the Congress is fielding M C Venugopal who heads the party’s state Backward Caste cell while the JD(S) is fielding former Congress corporator K S Sameeulla, with both trying to cash in on the minority vote.

With the entire constituency seeing a great influx of people, many of the houses on the main roads have now turned into multi-storeyed commercial establishments. This has resulted in heavy traffic on the roads and very little parking space. Parking spots are hard to come by especially around the Jayanagar Shopping Complex as the parking lot in TTMC is hardly enough for people shopping in the supermarket that is housed in it.

The delay in shifting the Vegetable Market in the Jayanagar Shopping Complex after it was gutted for the second time has meant that traders are still selling vegetables in the same place with little done to improve the safety of the building.

While rest of constituency enjoys wide roads and parks, residents in Gurappana Palya lack even the basic amenities. Uncleared garbage, narrow streets, irregular water supply and open drains characterise this ward. Some areas that come under the Jayanagar East ward like Tilak Nagar are also in a sorry state.

This time, the constituency has 170,701 registered voters, according to the Election Commission.⊕

What happens when the developer cheats the home buyers by taking their life savings and not completing residential projects on time? In a rare case, buyers fight back and bring the developer to justice.

Should Commercial Street be confined to pedestrians?

A group of school children looked into the difficulties that pedestrians face on Commercial Street.