What is the root cause behind ineffective political leadership? Lack of training, among many other reasons, plays a major part. So will training the change-agents and policy makers change the course of politics too? Yes, says Prof Rajeev Gowda, professor at the Indian Institute of Management, Bangalore (IIMB). He is planning to prove it by offering Political Action Internships, scheduled from 11 April to 9 May. 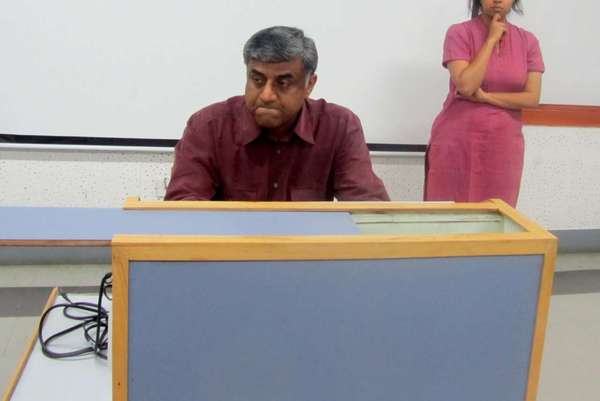 Prof Rajeev Gowda is one among those Bangaloreans who grew up in Bangalore, and later watched Bangalore expand beyond limits. He has been a part of the Centre for Public Policy (CPP), an initiative of the IIMB, a think tank focusing on research, training, consulting and active engagement with policy issues, aiming to influence policy outcomes and developing leaders who will improve governance.

Two types of internships are offered in the programme: 1) Campaign internship 2) Strategy internship. Registration for the internship is free; last date for the submission of applications is 10 April, 2013.

His individual initiative, Political Action Internship, is designed to provide a mix of background knowledge and on-the-ground fieldwork. "Since fieldwork becomes meaningful only when it is part of a political party’s campaign, I have worked out an arrangement with some Congress candidates to work with their teams in Bangalore," informs Prof Gowda.

What is the aim of this internship? "In India, generally, many people interested in participating actively in the democratic process don’t know where to start or how to go about it. Large numbers of urban dwellers, especially the educated middle class, have no connect with political parties or activists. This internship aims to bridge that gap and make it easier for youngsters to participate in a live election campaign," explains Prof Gowda.

Jayanth Bhoopalam, an engineering graduate, the founder of Kivash, a visual art space, who had worked with Rajeev Gowda during 2009 Lok Sabha elections, says that working for election campaigns is a learning experience. Those who campaign do so for two reasons: One is passion, another is money. The educated don’t care much about the money part. "You have to connect to such people; only then they will campaign or vote for you. It’s a challenge to get the educated on board in such campaigns," he adds.

Who does the programme target? "I have found that many youngsters are keen to enlarge their horizons, to actively engage with politics and to improve the system. This internship is aimed at helping such people. Even purely resume-points seekers will end up working hard and learning a lot, or will drop out."

Mainstream political campaigns currently face a challenge. Traditional campaign methods like door-to-door may not work with those voters who live and work behind security in apartments and offices. "Part of the effort in this internship is to see whether we can break new grounds on how to engage with such voters, e.g., through social media," says Prof Gowda, adding that he wants to hear out the ideas of the interns on this.

What inspired him to start such unique programme of political internship? "As a professor, I am always looking for ways to share knowledge and strengthen people’s capabilities. My experience in conducting the India-Women in Leadership programme at IIM Bangalore has reinforced my confidence that well-designed and executed political training can enhance the capabilities of people." 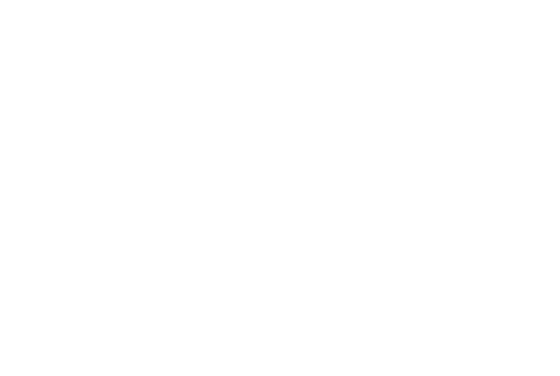 What would be his reaction if the students/ interns get disillusioned by the murkier side of politics? "I doubt that we are going to be exposed to the murkier sides of politics much during this internship though some of that will be covered in the preparatory lectures."

"I expect that interns will gain an appreciation for how challenging it is to reach out to voters in a meaningful manner, and by interacting with candidates, they will also appreciate how hard they work and their human side as well. The lessons our interns learn here will enable them to participate more actively in political activity, even if they don’t want to be politicians," signs off Prof Gowda.⊕

When Trupti Godbole and Sarita Kotagiri started their campaign for eco-friendly cloth bags, some felt it would not make a difference. Others made fun of them. Not anymore.

The 5 Bengaluru corporations are like ‘Mysore Pak’ – any way you slice it, the piece has the essential character of what makes the city special, says Ravichandar in his rebuttal to criticism.